Home Dog Stories A Chained Pit Bull Was Rescued By A Cop Who Eventually Adopted... 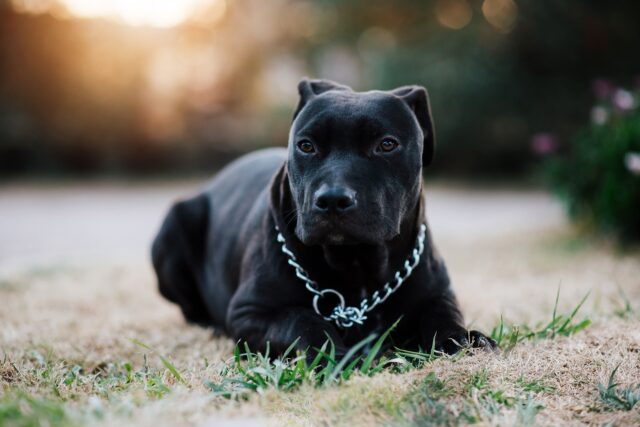 An NYPD officer named Michael Pascale, who was driving the squad car into the public park, saw a small dog. Someone left a pit bull chained to a fence. There were beer bottles and used needles around him.

It rained that day, so the dog was wet and shivering. Michael could not resist the dog’s pitiful stares. He untied the dog and took it with him.

The kind officer took Joey, the pit bull, to the Brooklyn Animal Care Center. Protocol dictates that rescued animals should be surrendered to a shelter where they would be on hold for seventy-two hours.

Michael was reluctant to leave Joey, but he had to follow the mandate. Joey did not want to stay behind and kept giving kisses to Pascale. Michael made sure that Joey was comfortable and promised to visit him often. 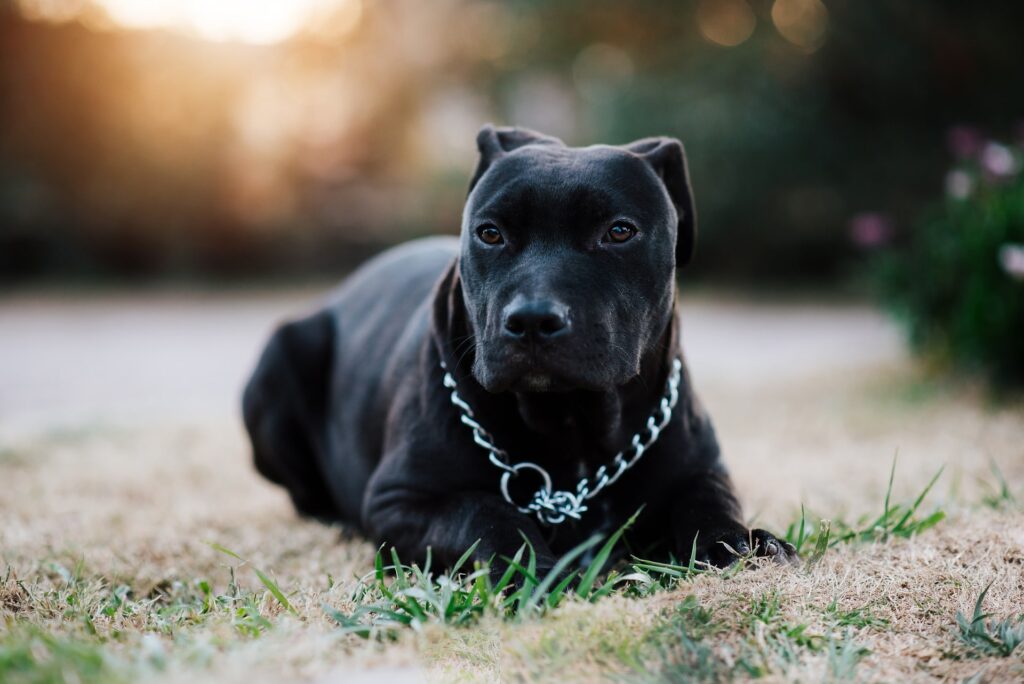 Michael texted his wife, telling her about Joey. His wife did not hesitate to text him back to bring Joey home.

Michael visited Joey every day. On the third day after Michael left Joey at the shelter, he got to take him out for his daily afternoon walks.

Their bond grew stronger that it was harder for Michael and Joey to be separated. Michael comforted Joey by holding his head through the cage. They would stay that way for a time that Joey fell asleep with his head resting on Michael’s hand.

It was three weeks before Michael got to adopt Joey officially. On that day, Joey was so happy to be with his new dad and rescuer. Once home, he was so eager to explore his new home. He eagerly gave kisses to Michael’s wife. They loved each other instantly.

People overlooked Pit bulls at shelters most of the time because Pit bulls do not have a good reputation. Michael Pascale proved that Pit bulls could be good and affectionate when given a chance.