Home Dog Videos A Coin Company Helped A Man After His Employer Paid His Last... 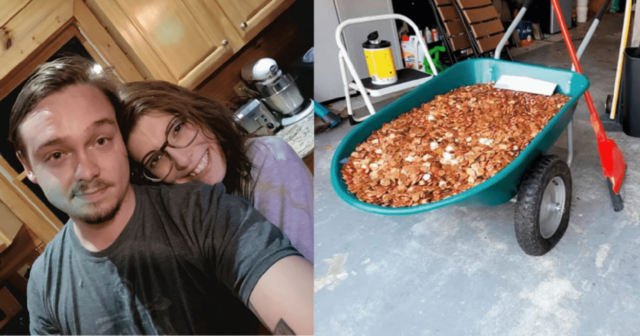 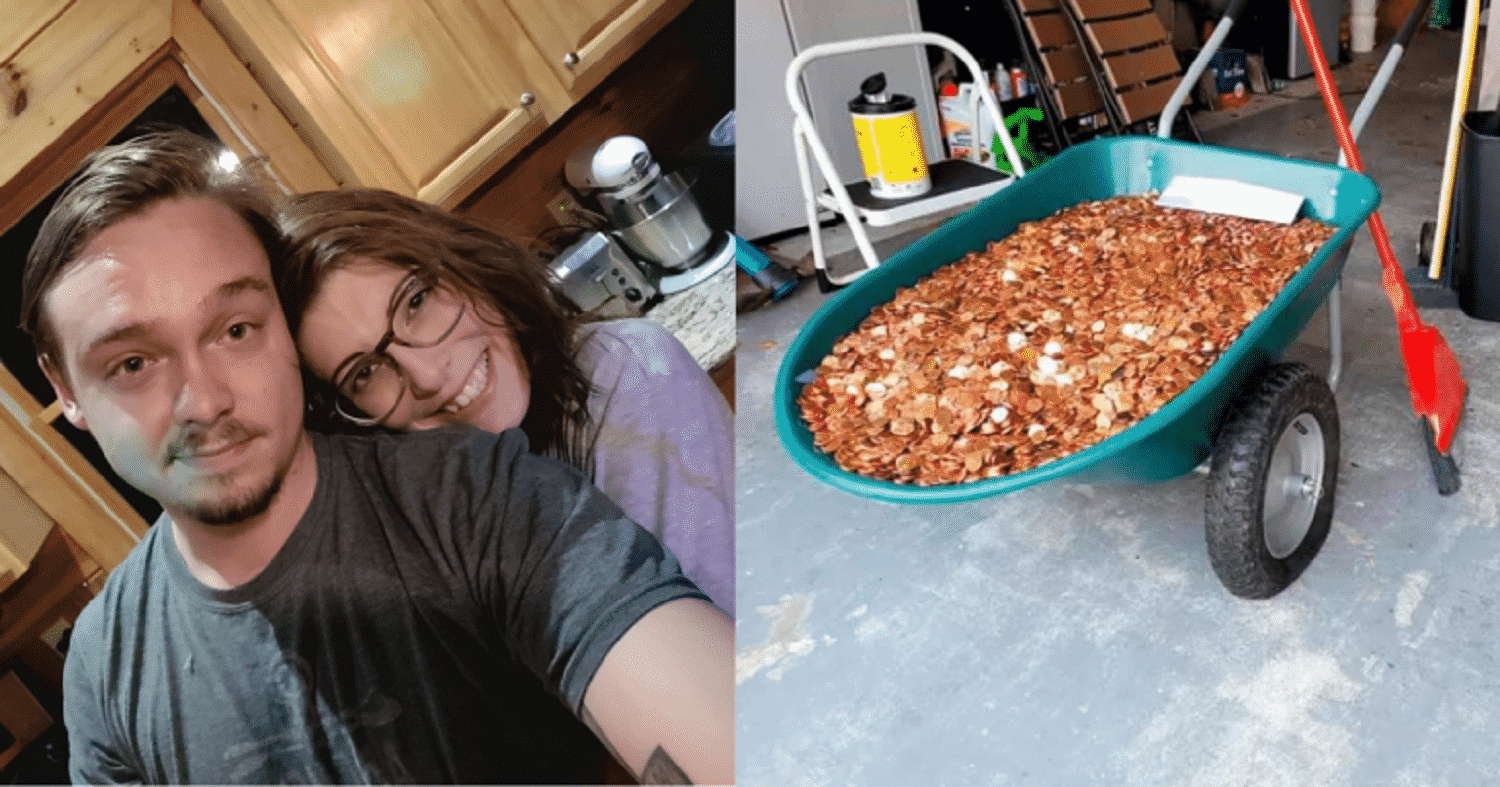 We often hear stories of employees experiencing unjust treatment from their employers. Perhaps we also have our share of stories to tell. But in this story, what this employee experienced was upsetting. Thankfully, he received help and even had the opportunity to share his blessings with animals in need!

Andreas Flaten used to work at A OK Walker Automworks, located in Peachtree City. Last November, he finally decided to file for resignation because of his negative experiences in his workplace. Still, he made sure to go through all necessary paperwork for his graceful exit.

Before that, Andreas wrote a letter with a two-week notice and was anticipating his last paycheck. He expected 915 dollars but had so much trouble getting a hold of it that he felt compelled to involve the Georgia Department of Labor so he could get what he deserved. 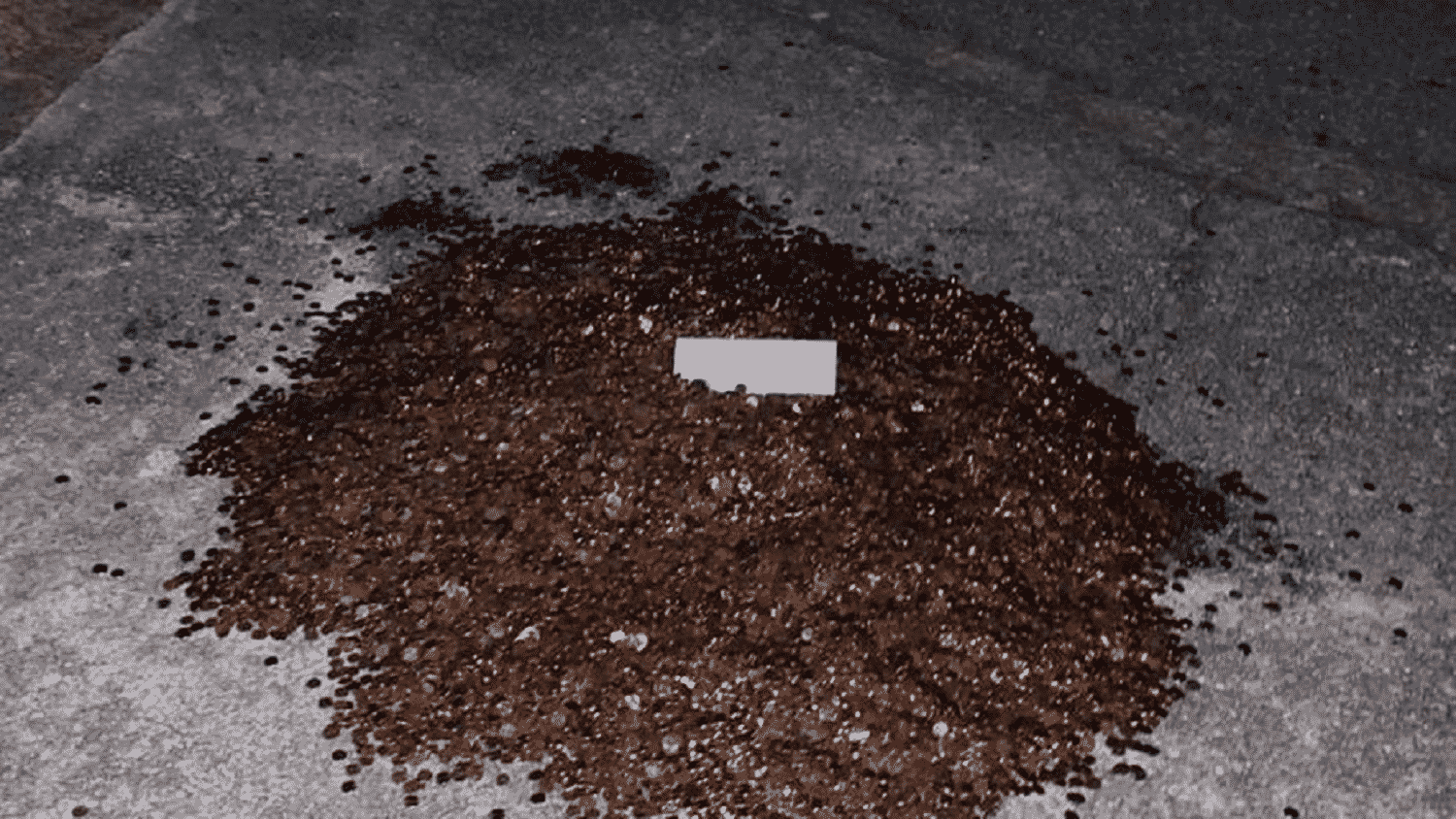 Finally, Andreas got what he’s been asking for, but not in a pleasant way. Someone dumped a wagon filled with his salary but in pennies. If that wasn’t enough, all the coins were covered in slippery motor oil, accompanied by a disrespectful note.

Thankfully, Andreas didn’t have to endure this frustrating ordeal alone. His girlfriend helped him cleaned each penny with a cloth. Imagine how frustrating it was to clean 5 dollars worth of a penny for two long hours!

They thought that no one should get away with what happened, so they uploaded the photos of the pile of pennies on Instagram to share the terrible ordeal, and the post went viral instantly. 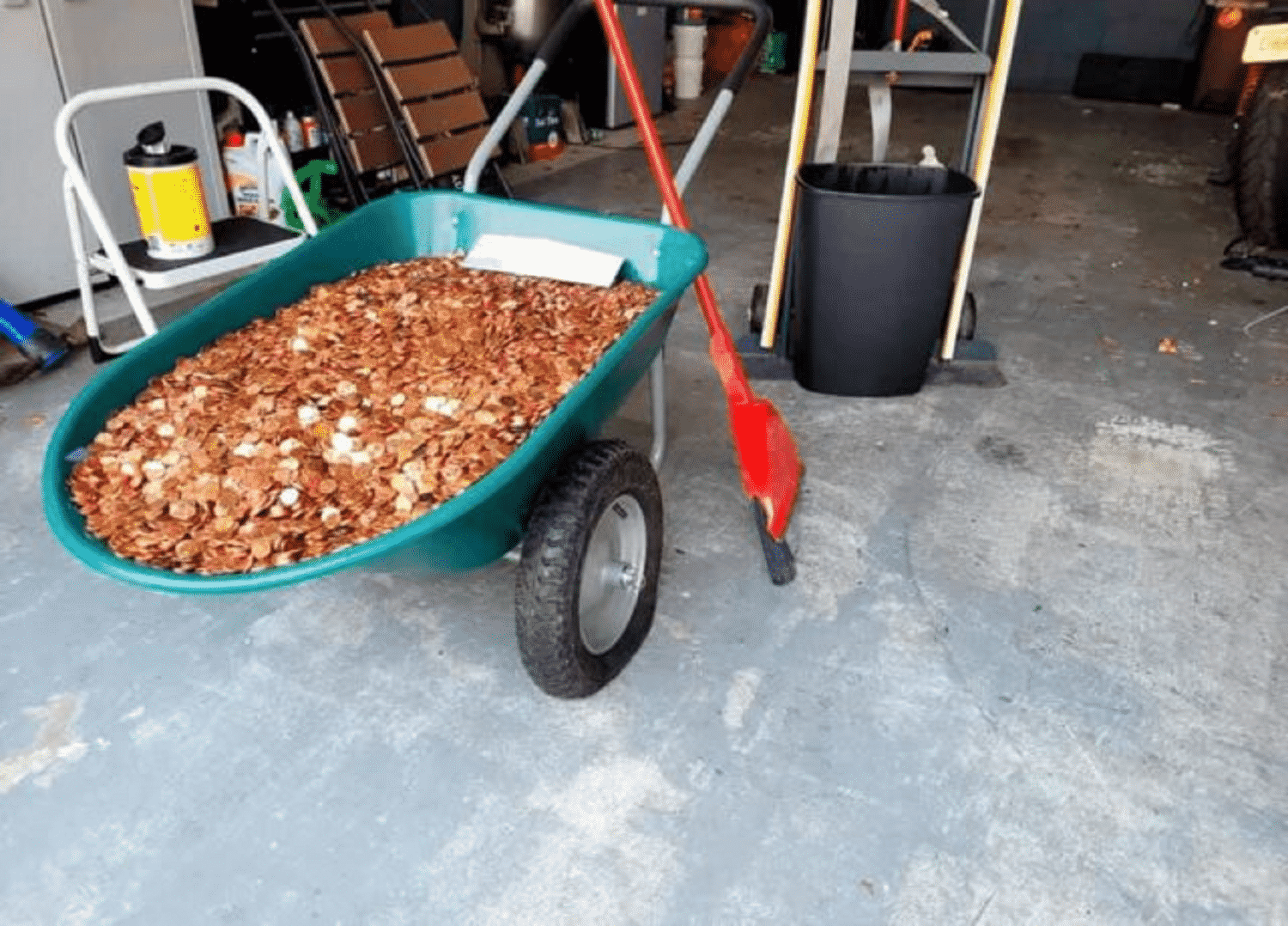 Things may have been harsh for Andreas, but not all hope is lost. Coinstar, a coin company, took notice of the issue and, in good faith, offered their services to the couple by picking up the pennies and do the cleaning themselves. After all, as a company that processes billions of coins annually, these pennies are just a tiny part of their everyday task.

Coinstar also exchanged pennies for cash and even rounded up the amount to 1000 dollars. They also offered to donate the same amount to Andreas’ charity of choice. The couple was happy to learn about this. All of their efforts didn’t go to waste after all!

As for the charity, Andreas didn’t think twice about choosing the Royal Animal Refuge and TLC Pet Rescue, both Atlanta-based animal shelters. His dog and his mother’s dog came from these shelters. According to him, it’s his way of giving back because their dogs from these shelters positively impacted their lives. 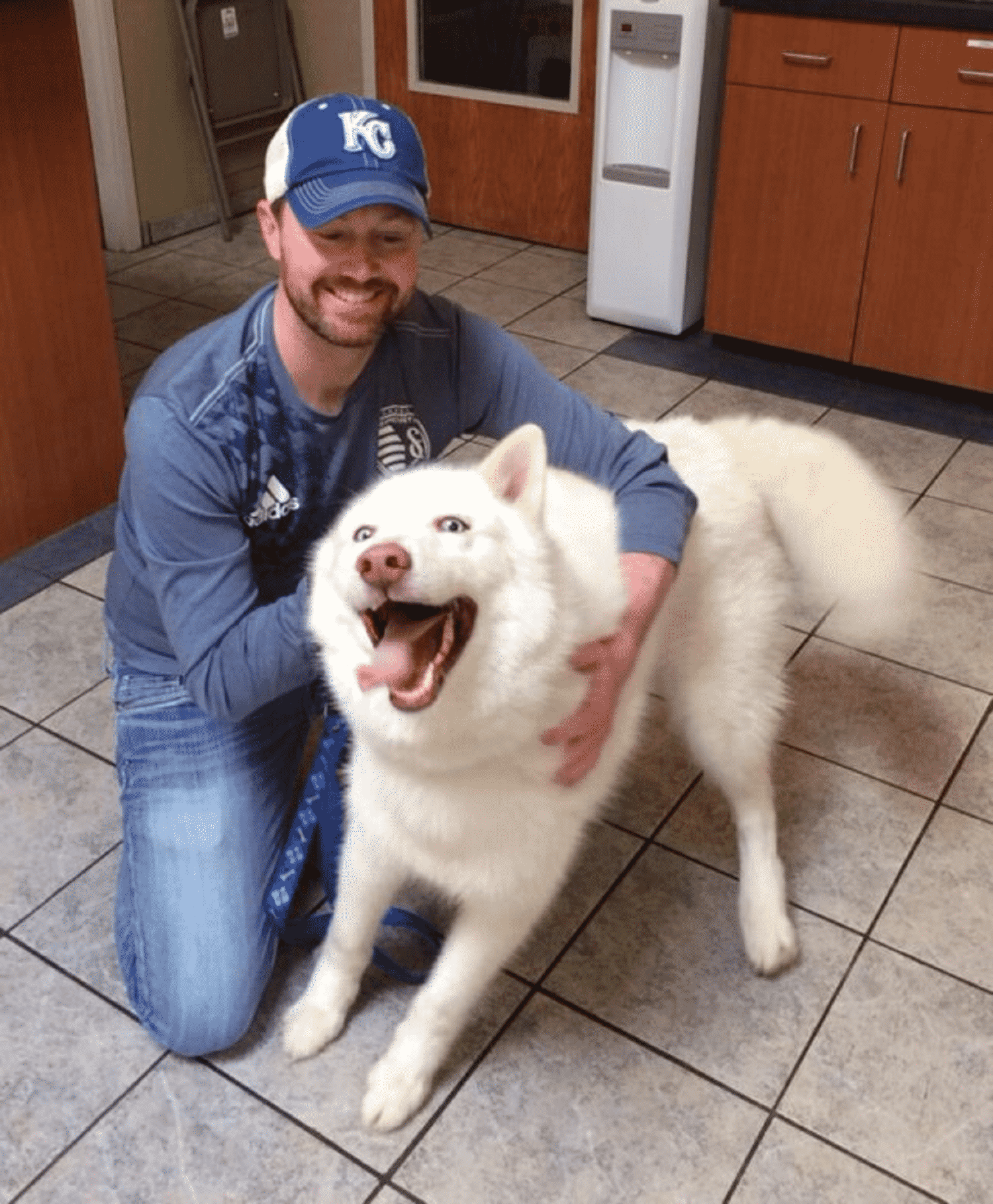 We hope that this story inspires us to do good deeds and that good always triumphs over evil, no matter what! 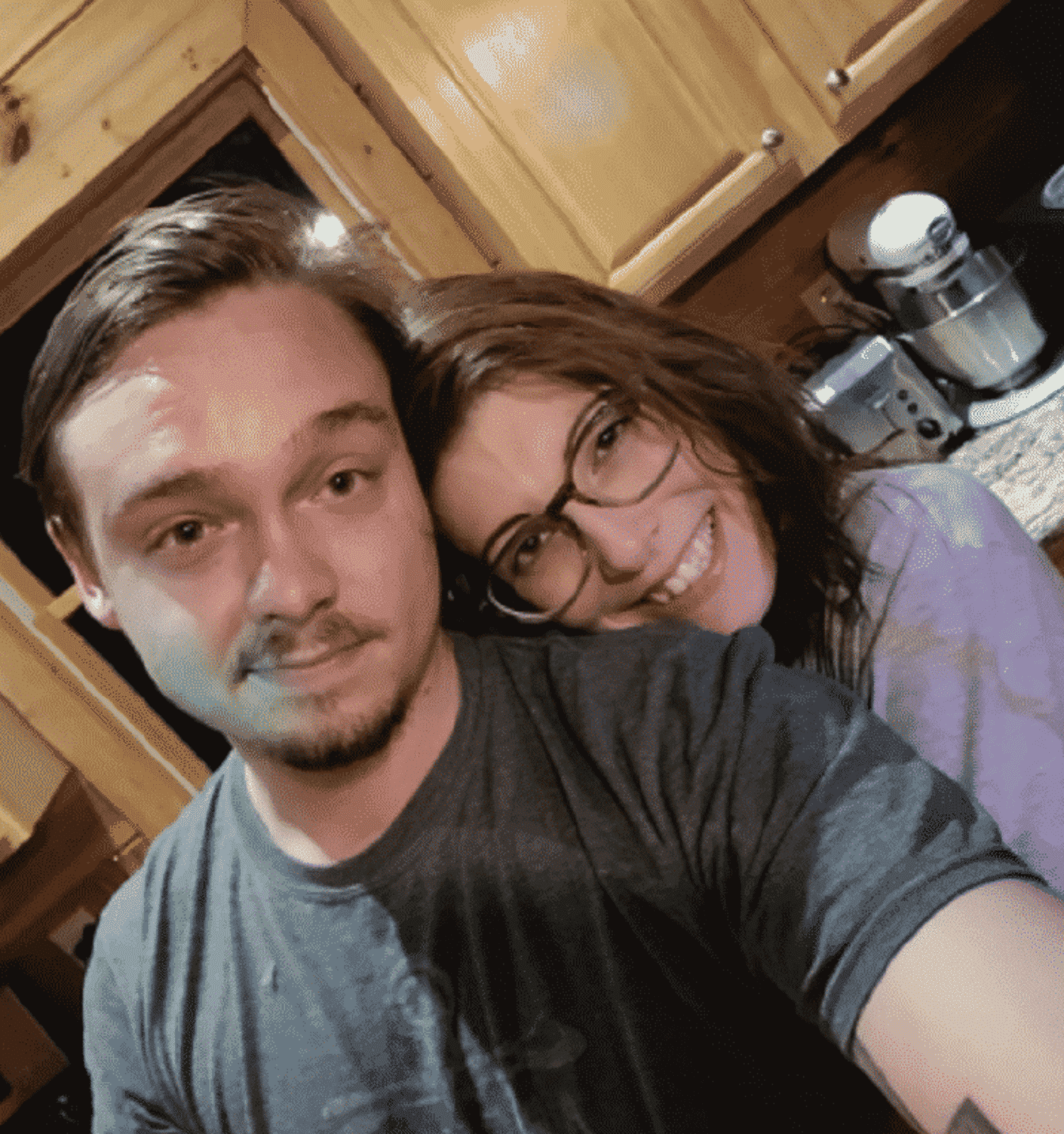 Watch the news where everything started: