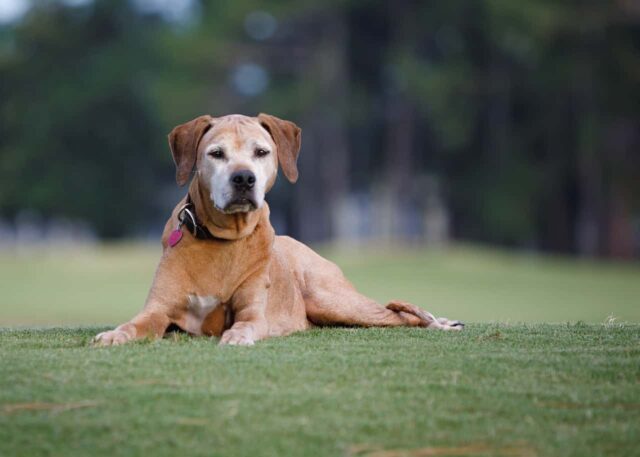 In Delray Beach, Florida, the Koch family decided to adopt a rescue dog, and it changed their son’s life in a way that they never expected.

At the age of eight, Shane Koch had been diagnosed with Tourette syndrome, a complex disorder characterized by uncontrollable and repetitive movements or tics. His family tried all the traditional treatments and even consulted a psychiatrist, but nothing worked. The tics continued as he grew up.

Outside his home, he did not feel as if he fit in. Most people in school made fun of him. Sometimes he would get in trouble when he reacted inappropriately. His stress increased because of what’s happening in school. It made his symptoms worse. 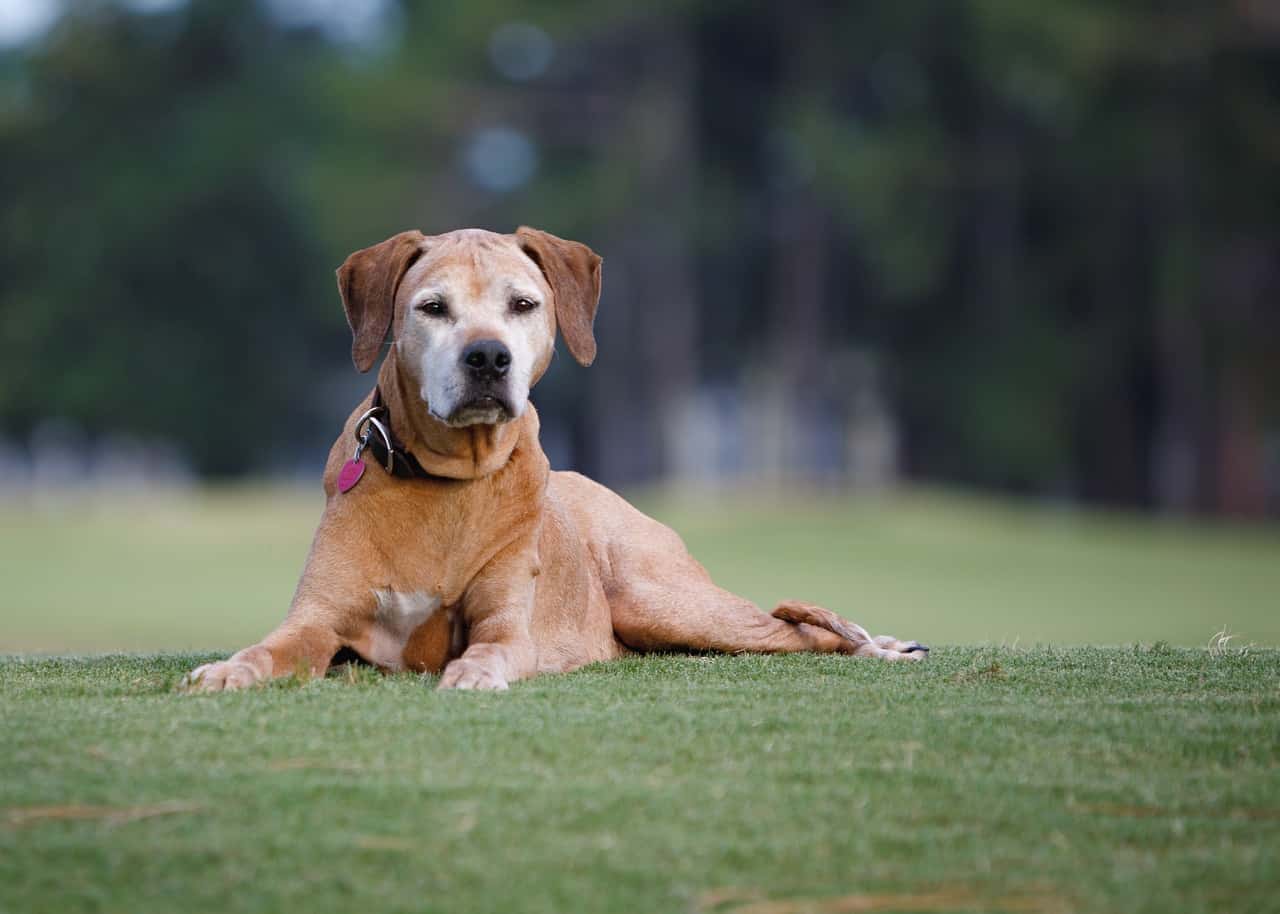 Things started to change when his family adopted a Rhodesian Ridgeback mix named Callum. The dog was never trained to be a service dog, but he seemed to know when Shane’s tics were about to start. He would warn him by giving him a nudge.

Callum was the perfect companion for Shane. He greatly helped him in managing the Tourette symptoms better. In addition to that, he made him feel less alone. As a result, Shane’s stress was lessened, and he owed it all to his loving canine friend.

Shane created Callum’s TikTok account to share how much he had helped him and changed his life. He also aimed to spread awareness about Tourette syndrome. He wanted people to know that being different did not make one a lesser person than others. Hopefully, if many people understood his condition, they would learn to treat people like him with kindness and not be quick to judge.

Callum gained many followers in a short time because netizens enjoyed the positive messages that Shane and Callum portrayed in their videos. The two friends helped many people who felt left out find acceptance.

The Koch family thought that they changed Callum’s life when they adopted him. However, it turned out that he changed their lives, too. 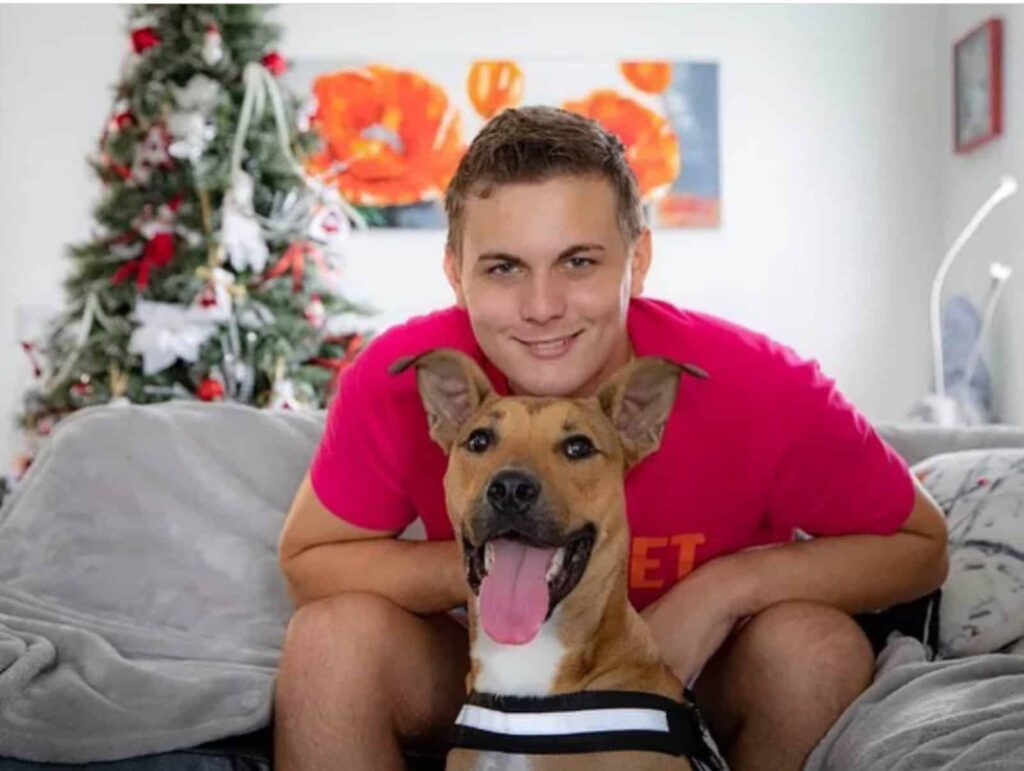 Dogs Give Their Owner A Grand Welcome Home, And Their Excitement Over Their Dad’s Arrival Reminds Us Why We Love Our Canine Buddies

Smiling Corgi Asks For Head Rubs, And The Look Of Complete Relaxation On Her Face Is All The Good Vibes You Need