Home Dog Stories Adorable Corgi Proves That Her Breed Is A Distant Cousin Of Bunnies,... 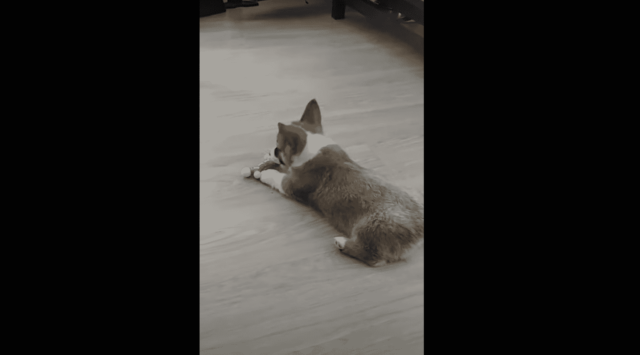 Corgis have always occupied a special role in our hearts. We think it’s largely because of their bunny-like ears, on top of their many notable characteristics.

This Corgi’s name is Mabel, and this clip is from when she was a mere pup. At a young age, she already proved herself a charmer, and with those features, we’re not surprised. 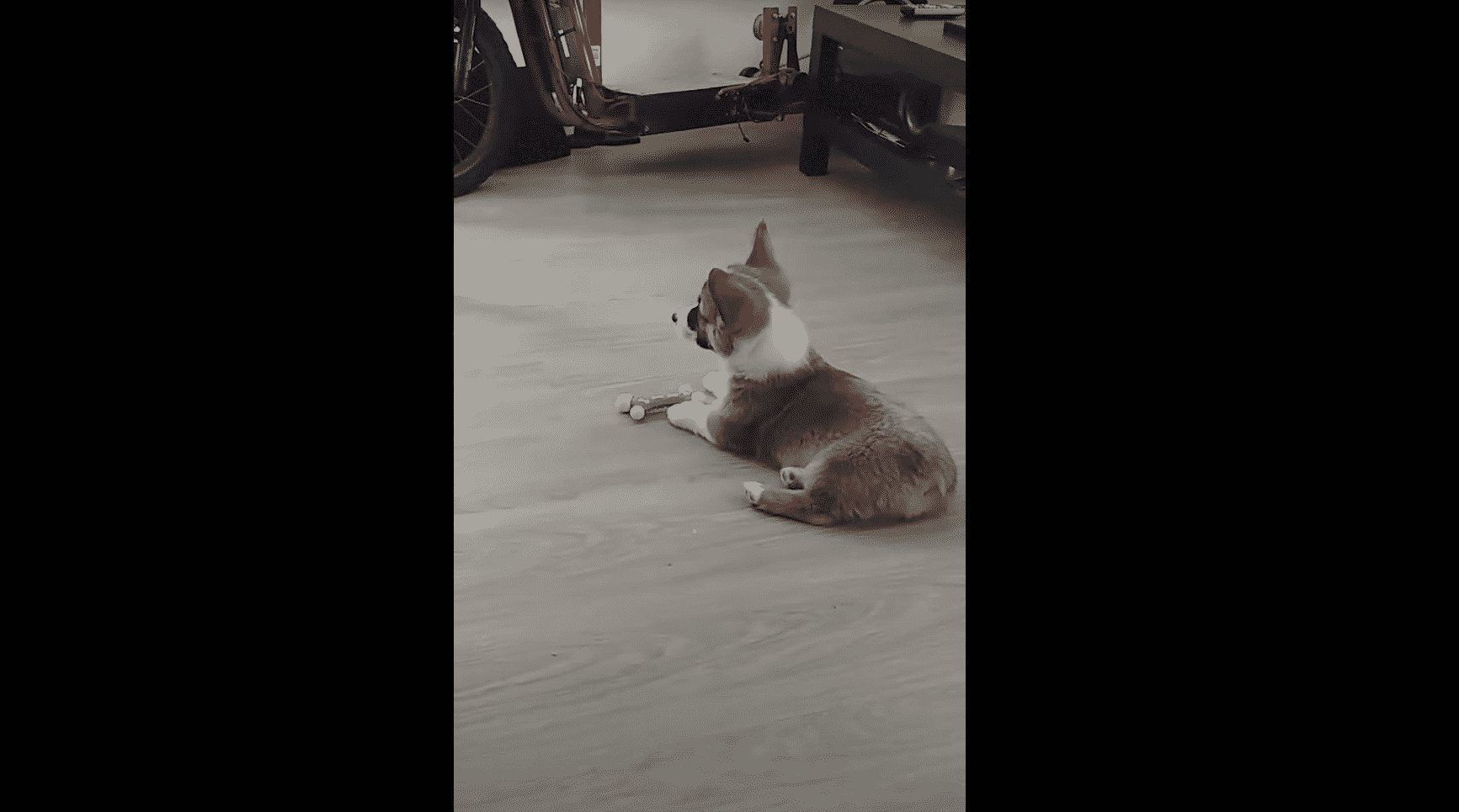 Mabel’s a naturally curious puppy, just like the rest before her. Today’s object of interest was a bone-like, green-and-white colored toy. The pup found it fascinating.

Unknown to her, dad filmed her movements, and it was adorable to watch. Dad called Mabel to him, but the pup didn’t pay him any attention. 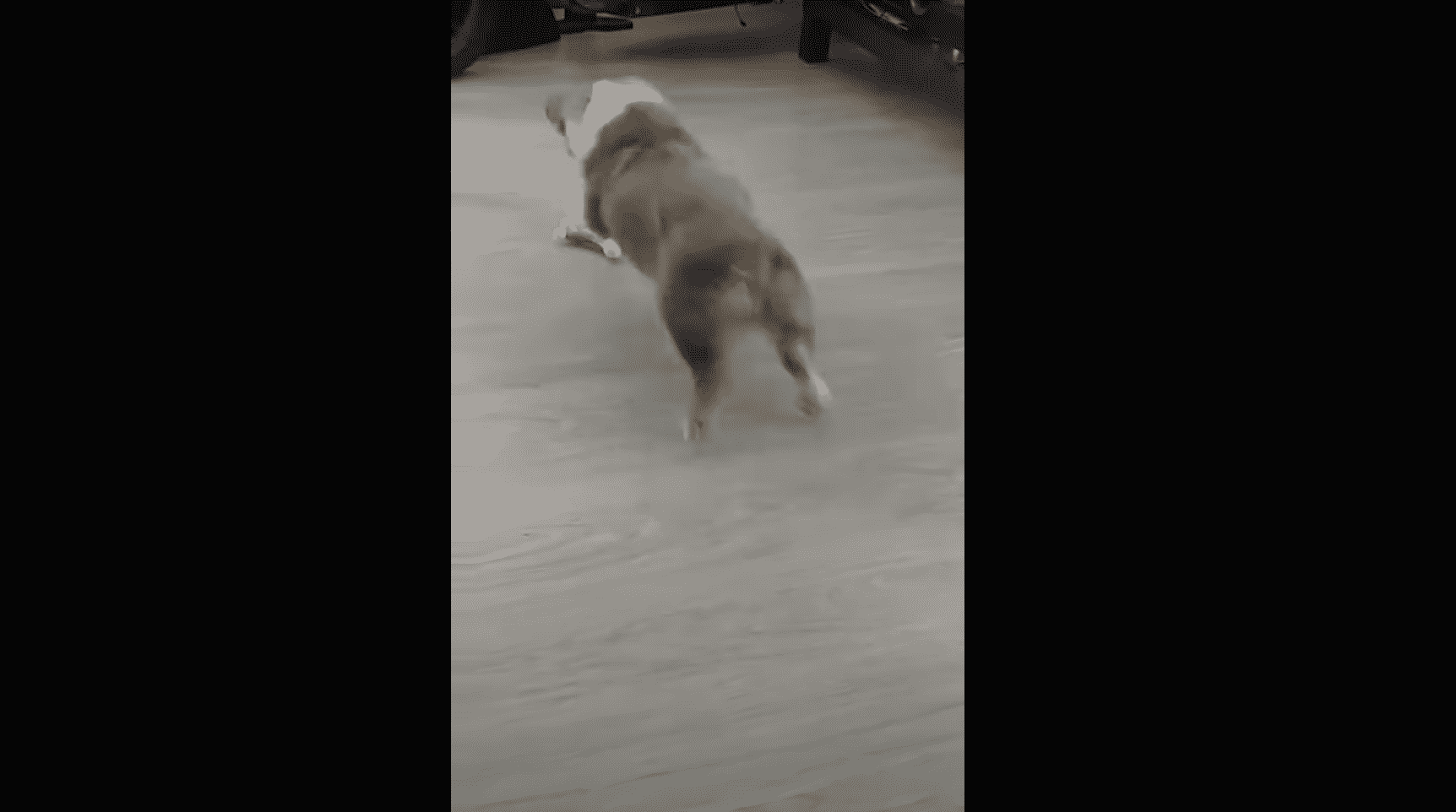 She was so focused on the toy that she went to grasp it in her mouth. She was able to, but it fell and skittered forward. That’s when Mabel hopped like a bunny toward the toy.

Her cute little hops were repeated as she went after the elusive toy. She wasn’t aware that by doing so, she just proved that corgis and bunnies are relatives. 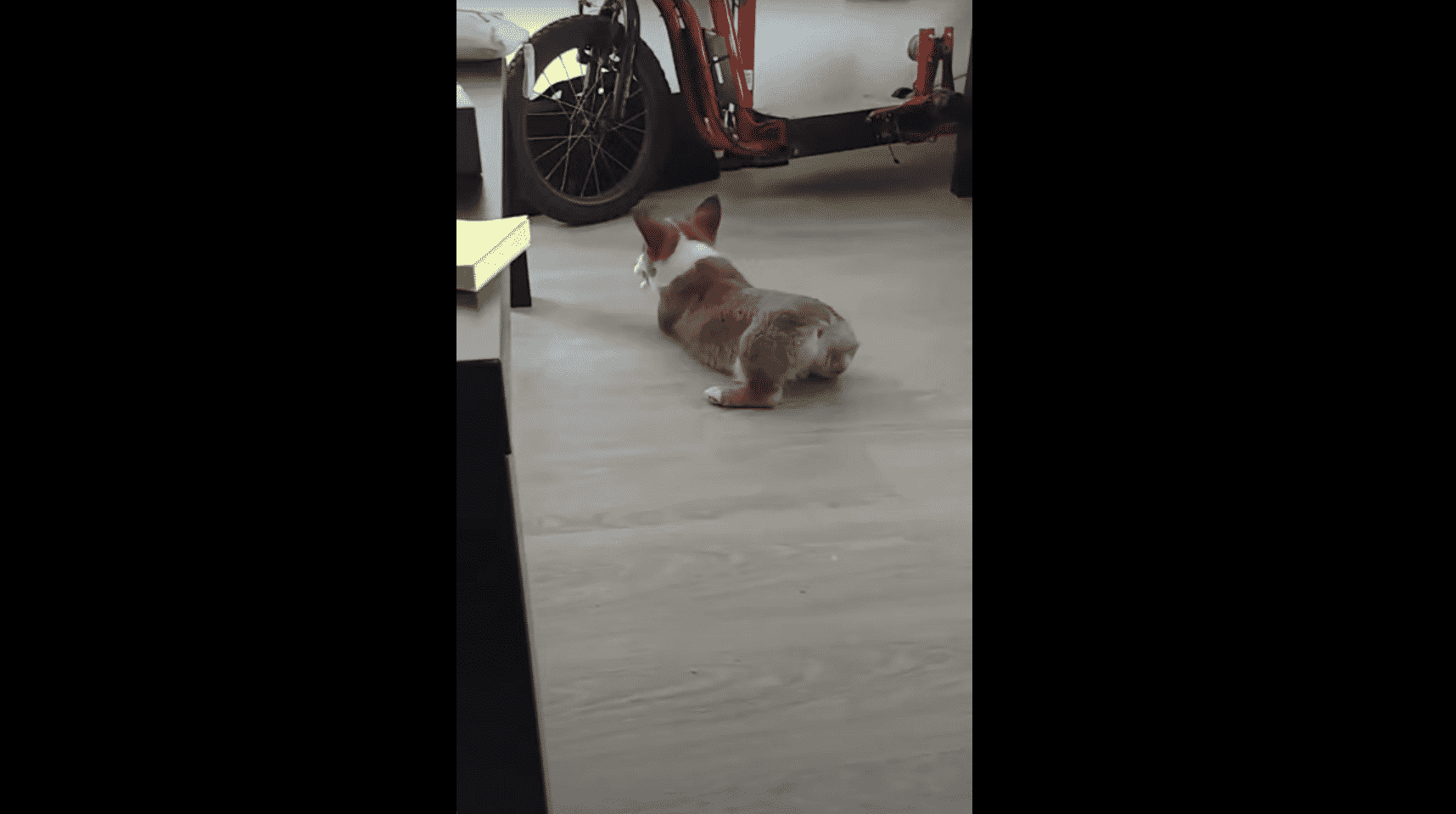 You’ve got to be really kidding us if you think that those ears don’t bear any resemblance to a bunny’s. What about that short tail, and hello, the hops?

Throw them all together, and you practically have rabbits wearing a different coat. If that toy were a carrot, Mabel would have wiped any doubt that corgis and bunnies are distant cousins. 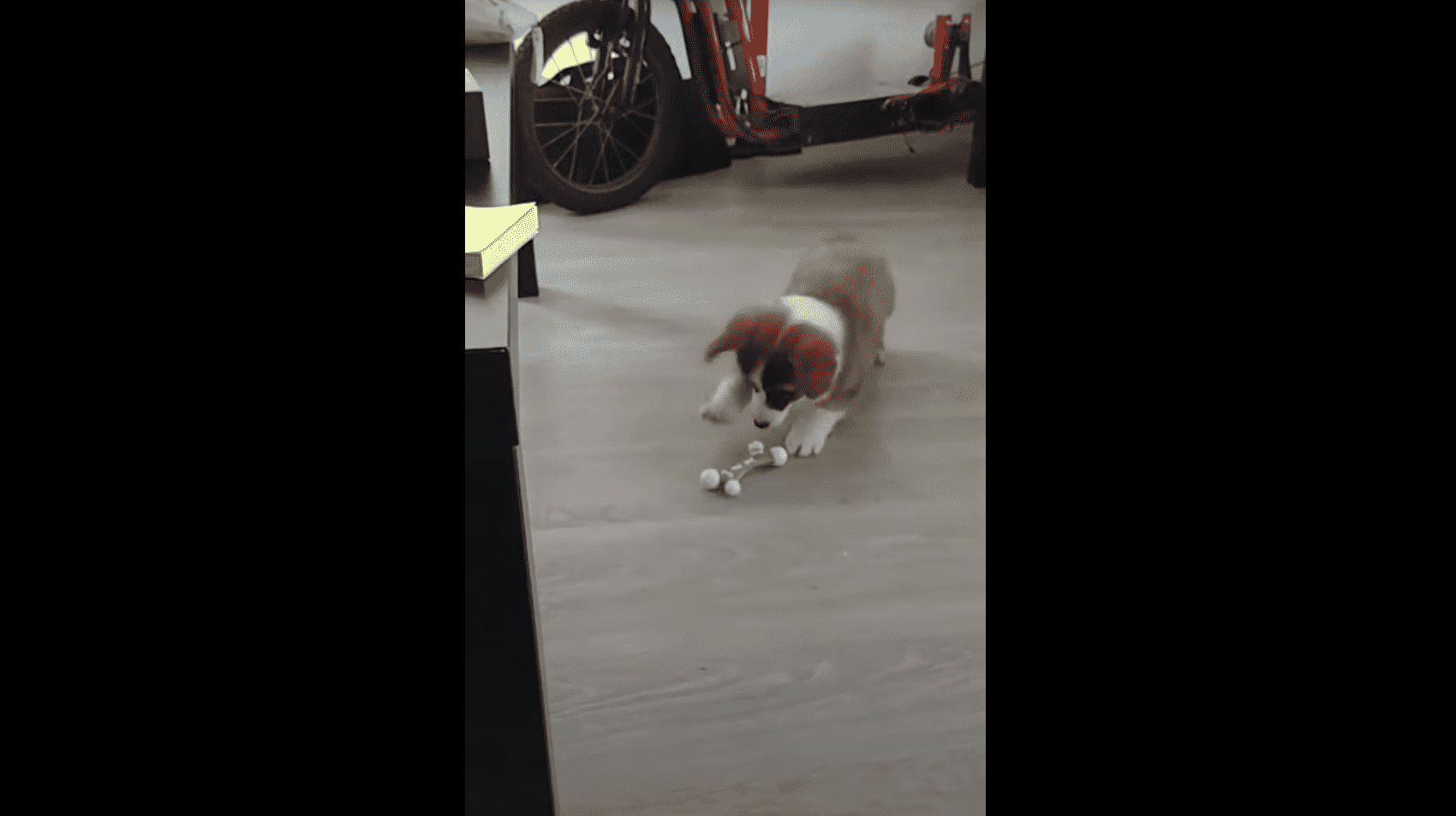 Dad found his pet’s hops funny, and so did we. Mabel even had the kind of spring that only rabbits with strong hind legs could do.

Don’t worry about the naysayers, Mabel. We believe that you and your bunny friends are totally related. We’re not sure what happened, but those similar features should tell the story. 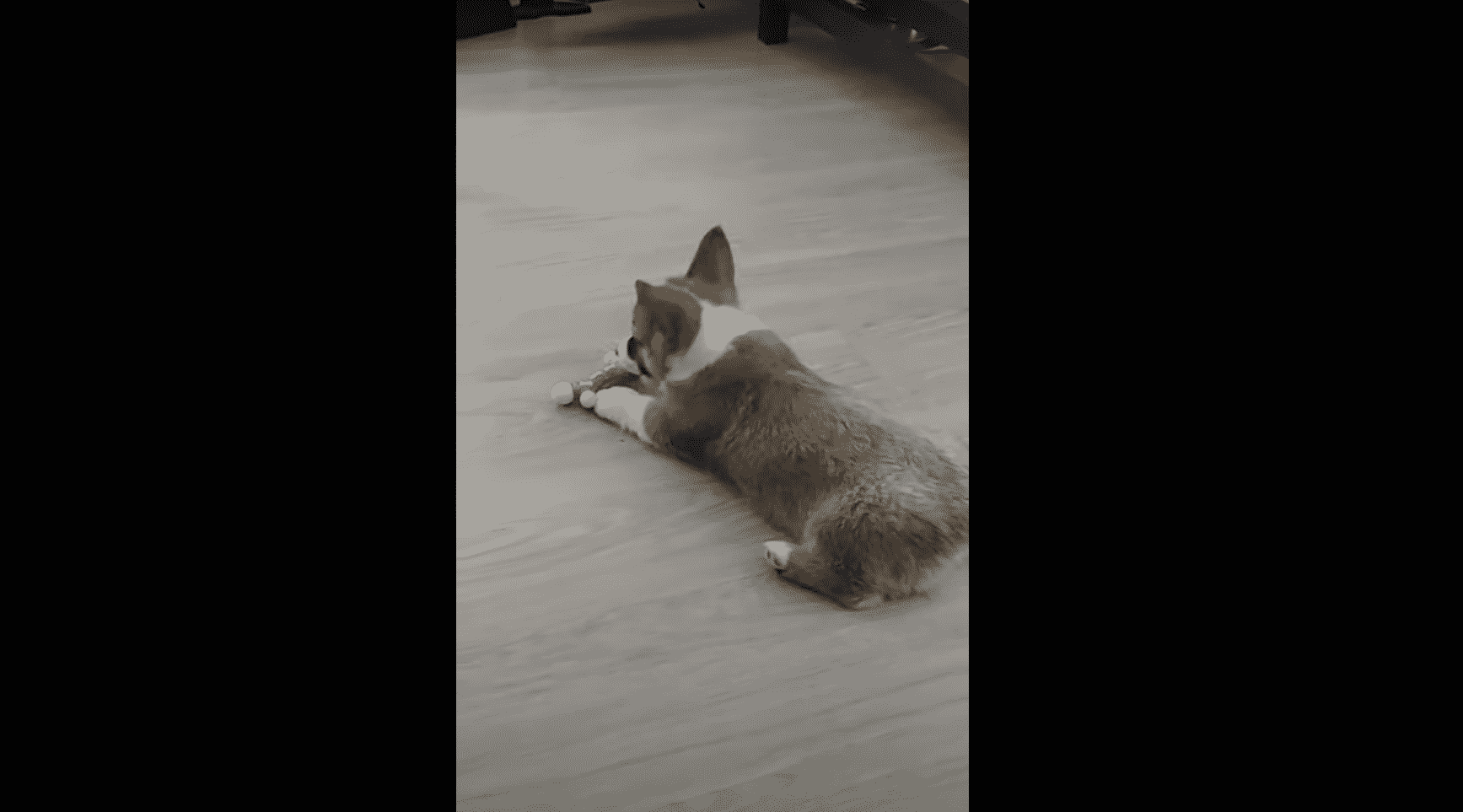 Thanks for sharing this clip on the net, dad. We look forward to seeing more in the future!