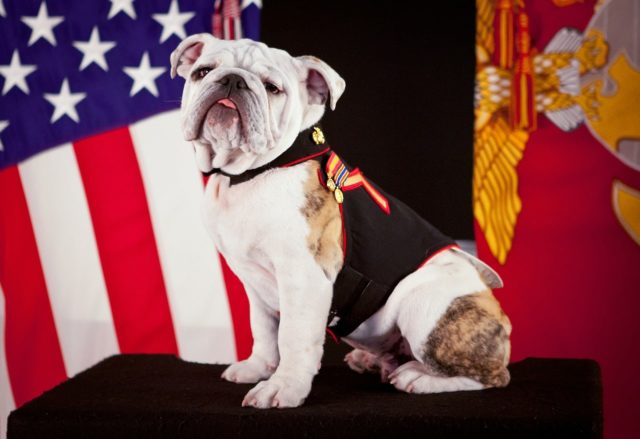 A few days ago, America celebrated the 4th of July once again with nationwide barbeques, parades, and fireworks. Most people love attending firework displays, but the loud celebration can be terrifying for animals. Family dogs and cats often cower in their homes while loud fireworks blast into the sky. But shelter dogs don’t have families to comfort them and are often very frightened in their kennels.

That’s why we are loving the brilliant idea one shelter has for helping their dogs stay calm during the festivities. Maricopa County Animal Care and Control in Phoenix, Arizona have created an event called “Calming the Canines,” where volunteers come to the shelter on the 4th of July and help with the frightened shelter dogs. 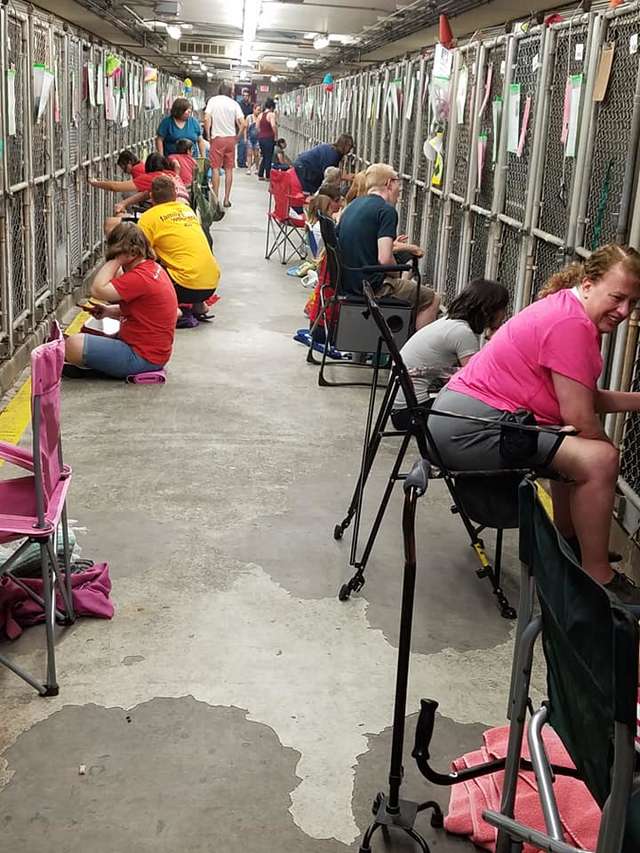 Last July, more than three hundred volunteers came out to the shelter’s two locations in the Phoenix, Arizona area. Ben Swan, MCACC’s development manager, said he was overwhelmed at the turnout from the community. At the event, volunteers sat with the dogs, petted and comforted them, read to them, sang to them, and gave them treats.

The dogs were so focused on all the attention they were receiving; they didn’t mind the loud fireworks. Amy Engel from AZ Dawg Saverz said it was really awesome to see the dogs enjoying themselves on an otherwise scary night for them. She also commented that many of the people who volunteered now visit the shelter weekly. 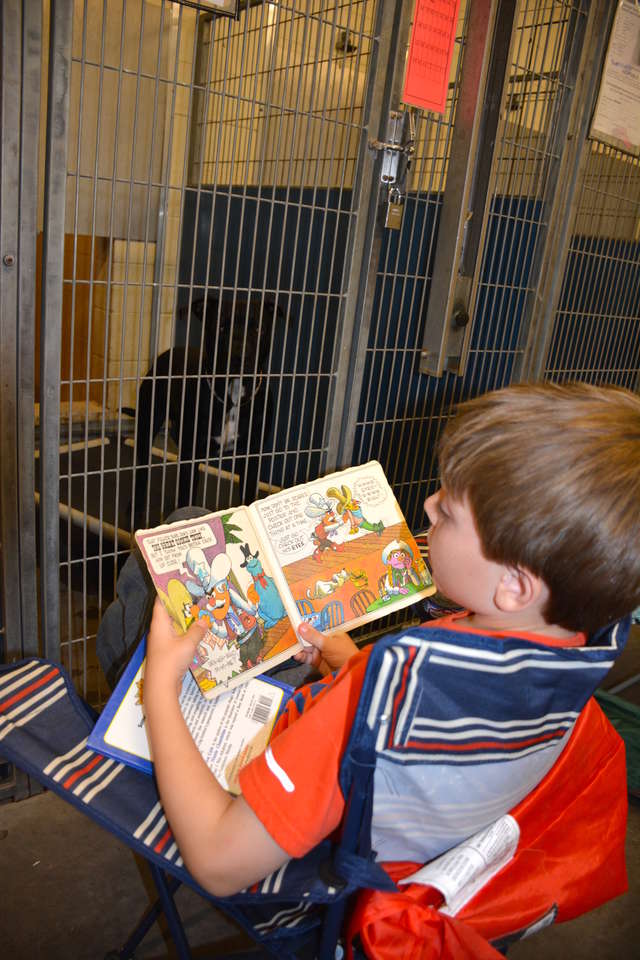 Some of the volunteers returned to the shelter to foster or adopt the dogs they bonded with during the fireworks. The MCACC is hoping the event will catch on with other shelters next year. They have tips put together to help people around the country organize similar events for shelters or homes.

Awareness and kindness go a long way when it comes to looking after our furry friends during the fourth of July!