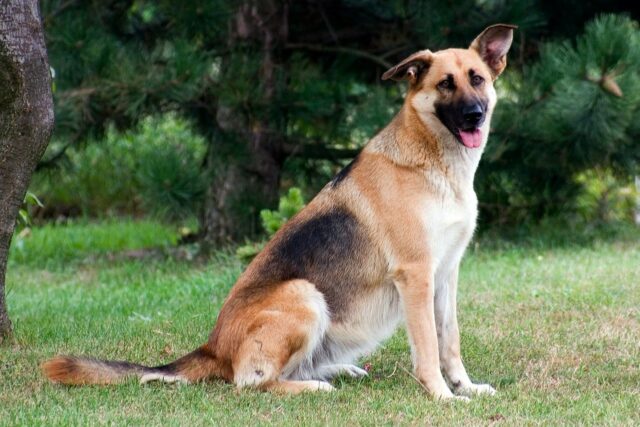 Thanks to countless awareness programs for rescue and shelter dogs, most people today are opting to adopt dogs from animal shelters. There are so many dogs living in animal shelters that have the potential to become great pets. There are even stories about rescue dogs saving the life of a family member soon after they were adopted.

Unfortunately, not all rescue dogs living in animal shelters get adopted. The ones left behind are the older ones and the ones with disabilities or special needs. During an adoption event, a German Shepherd named Bryan was the only dog left in an animal shelter in Arizona. No one wanted him because he was blind.

The staff and volunteers at the animal shelter were trying to encourage people to adopt Bryan during the Thanksgiving adoption event where more than 300 dogs got adopted. Unfortunately, most people were turned off by Bryan’s disability. They all thought that taking care of him would be challenging. 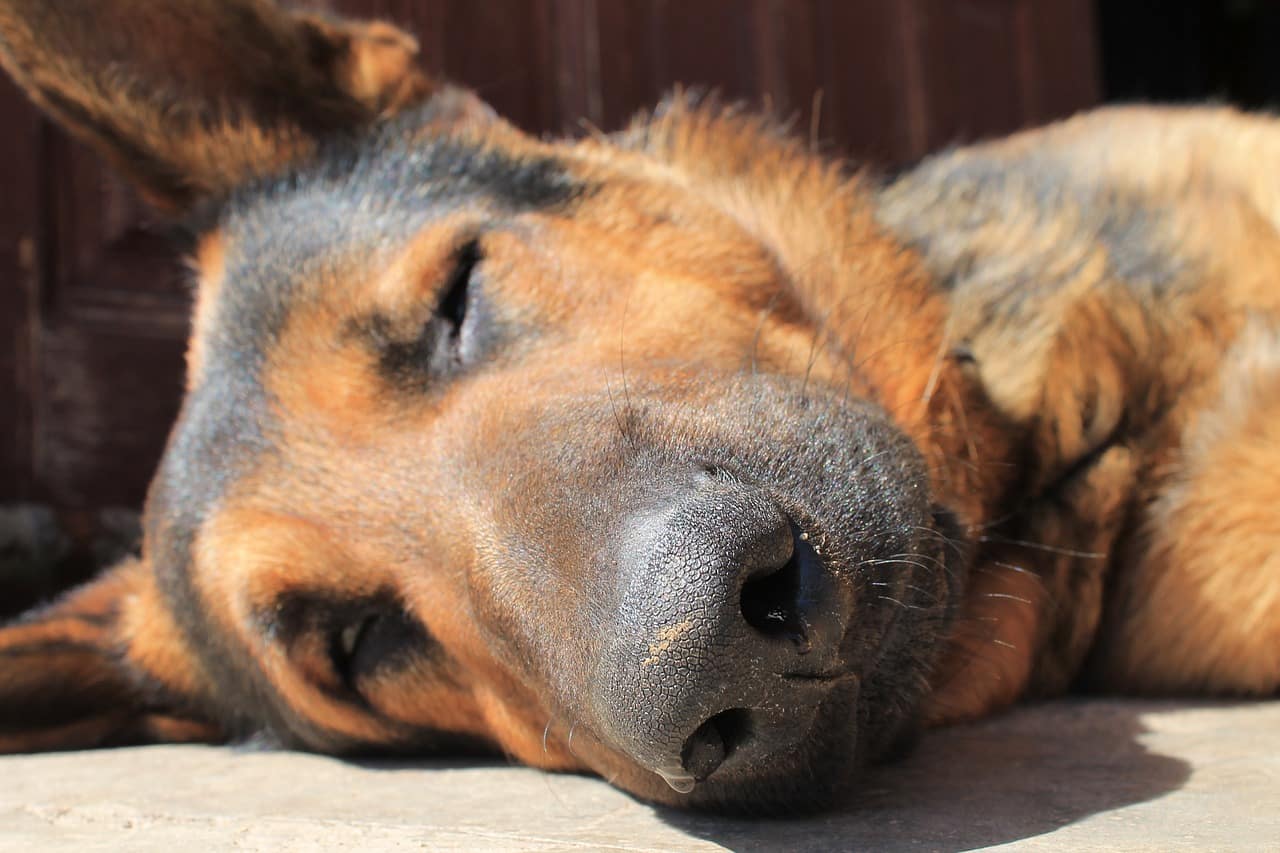 However, just as everyone thought that Bryan was going to be the only dog that wasn’t going home with a forever family, a woman named Patti and her husband came over and asked about Bryan. Patti and her husband looked past Bryan’s disability and knew that he would be a great addition to their family.

Bryan had a rough past. He came from an abusive home before he was rescued. Despite all that he’s been through, he’s still a sweet dog. Although he’s partially blind, Bryan can easily learn to find his way around and he loves going on walks. Patti and her husband made the right decision to adopt Bryan and the animal shelter staff and volunteers were also very excited for him.

It turned out that Patti and her husband were perfect for Bryan. They no longer have young kids in the house and don’t have any other dogs or animals living in the house. They’re also very patient and did everything to help Bryan adjust to his new home. Here’s a video featuring Bryan’s adoption story and how this kindhearted couple gave him a second chance.