Home Bark Hope Dog Dislikes Owners Leaving House Without Him So He Licks Their French... 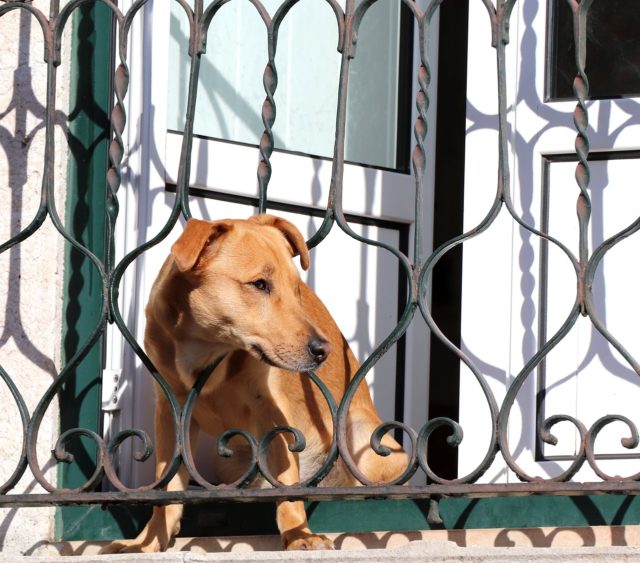 Dogs’ bond with their owners is much stronger than what we initially think. They are pretty clingy animals, and parting from their fur parents is always a struggle for them. If you noticed your pup’s excessive whining every time you go out the door and finding the house turned upside down once you return, then your dog most probably suffers from separation anxiety.

Most dog gets really stressed whenever their owners leave them, especially if they are super attached to their fur parents. They chew up anything they can find in the house and even leave claw marks on the doors and windows as if trying to escape the house.

But while most dogs behave quite violently when left behind, this particular pooch has a very peculiar way of telling his owners that he doesn’t like when they go out the house without him. 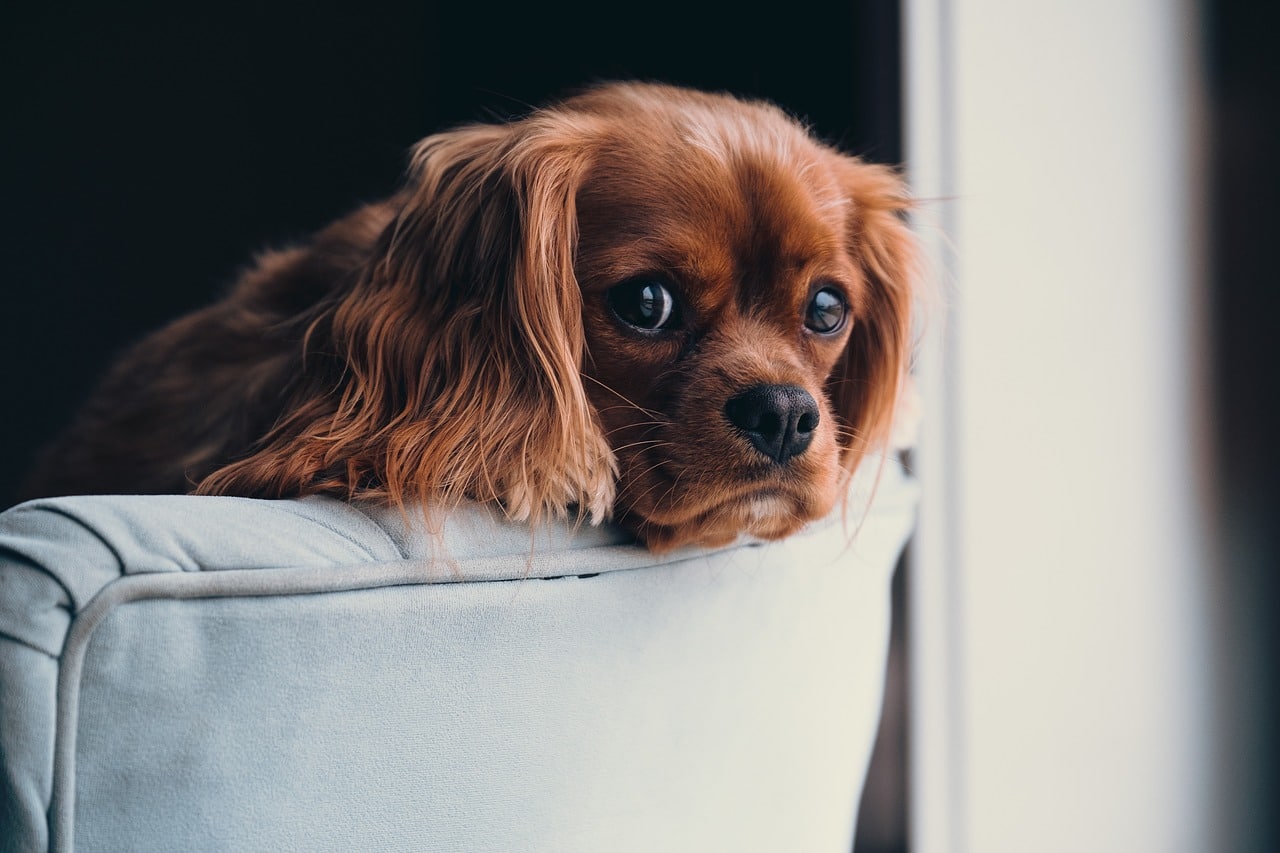 Laura McDaniel and her one-year-old Rolo, an adorable Chinese Shar-Pei, is among the most inseparable duo there is. Laura simply adores the big furbaby, and it was safe to say that Rolo feels the same towards his mom.

But the downside of being too close with each other is that Rolo gets easily offended whenever he sees Laura outside the house and doesn’t take him with her. The adorable pooch doesn’t like this one bit, so to tell her how he feels, he stands by their French door window and licks it.

Yes, you read that right. Rolo licks the door non-stop until Laura is forced to get back in to cuddle with the pooch. Laura shared how Rolo does his little trick every single time. Sometimes he wins and stops the licking, but most of the time, he doesn’t and just presses his teeth and nose on the door and makes himself look like an evil gremlin.