Arkin lived a good portion of his life inside a bare kennel. He was in a dog pound located in Romania and it didn’t seem like he had any other purpose in life.

Each day, the only activities he had were eating, drinking water, and then just staring out from inside the kennel. It was a lonely life.

You may say that it was okay because he had food, shelter, and water. But a dog needs more than that.

The dog pound was a public one so it housed a good number of stray dogs. It also meant that there wasn’t enough money to give the dogs more than their basic needs. Some needed medical help but that wasn’t part of the budget. They also do not get any affection or love as well.

Howl Of A Dog is a non-profit rescue group for animals. One day, they visited the public pound and saw Arkin. They saw the dire condition that he was in. 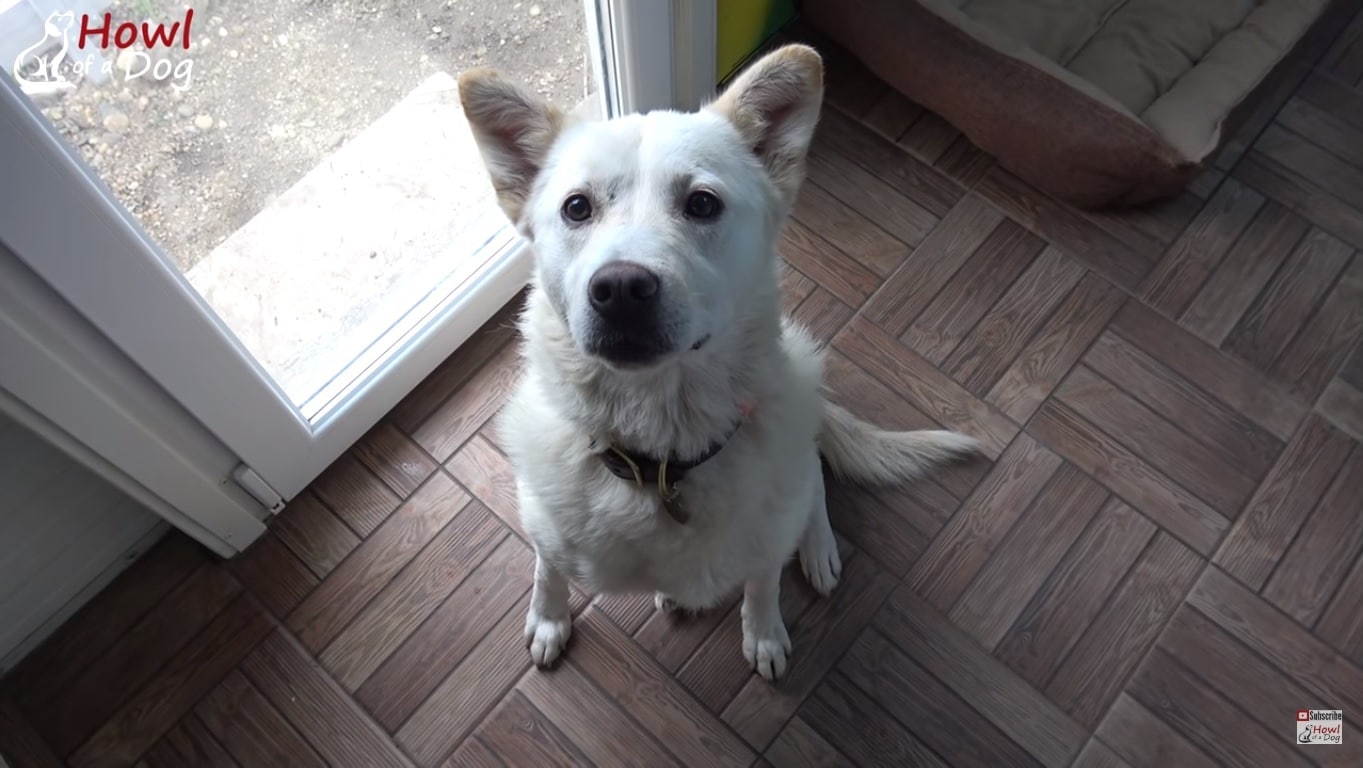 Arkin didn’t care about the newcomers. He didn’t show any kind of reaction. It seems like he has lost all hope that he would be adopted.

The rescue team knew that Arkin needed help. They want the dog to experience happiness and hope once again. They took Arkin with them and made sure that he was healthy. They had to give him a medicated bath since he was infested with fleas.

When Arkin was pronounced to be healthy, Arkin was brought to his foster family. There, he was taught how to socialize. They also allowed him to experience what the world can offer.

After a few months, a man learned about Arkin and knew that this dog was for him. He adopted Arkin and brought him to his new home in New Hampshire. Now, Arkin explores the world with his new fur-parent.

Source: Howl Of A Dog