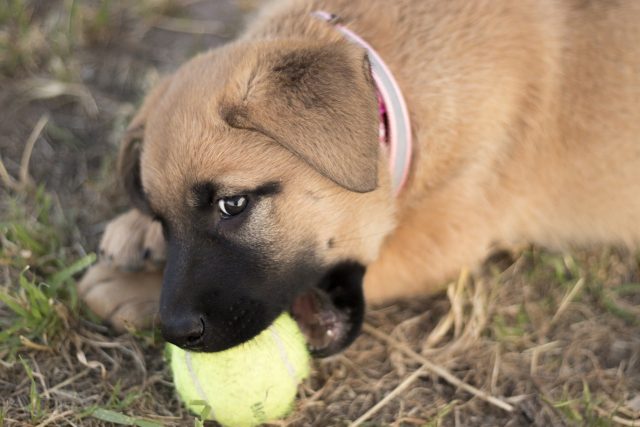 It was a fine Sunday on the second of February, and Richard Crum, who lives in West Yorkshire, thought it would be the perfect day to go out for a walk with his dog Florence. But on that day, he made the mistake of forgetting to bring Florence’s toy ball with him for the walk. But Richard wasn’t that concerned that he forgot his pooch’s ball.

Usually, Florence finds a way to entertain herself by picking up a stick or a discarded water bottle to chew on, so Richard thought today would be one of those days. But he was gravely mistaken. After searching around for a temporary replacement for her toy, Florence came back to Richard proudly presenting to him her toy for the day.

So he was soon chasing after Florence and get rid of it. But Florence was not giving it up just yet. Richard had a long chase with Florence, and at times he would use the tactic of luring her to him using a stick. 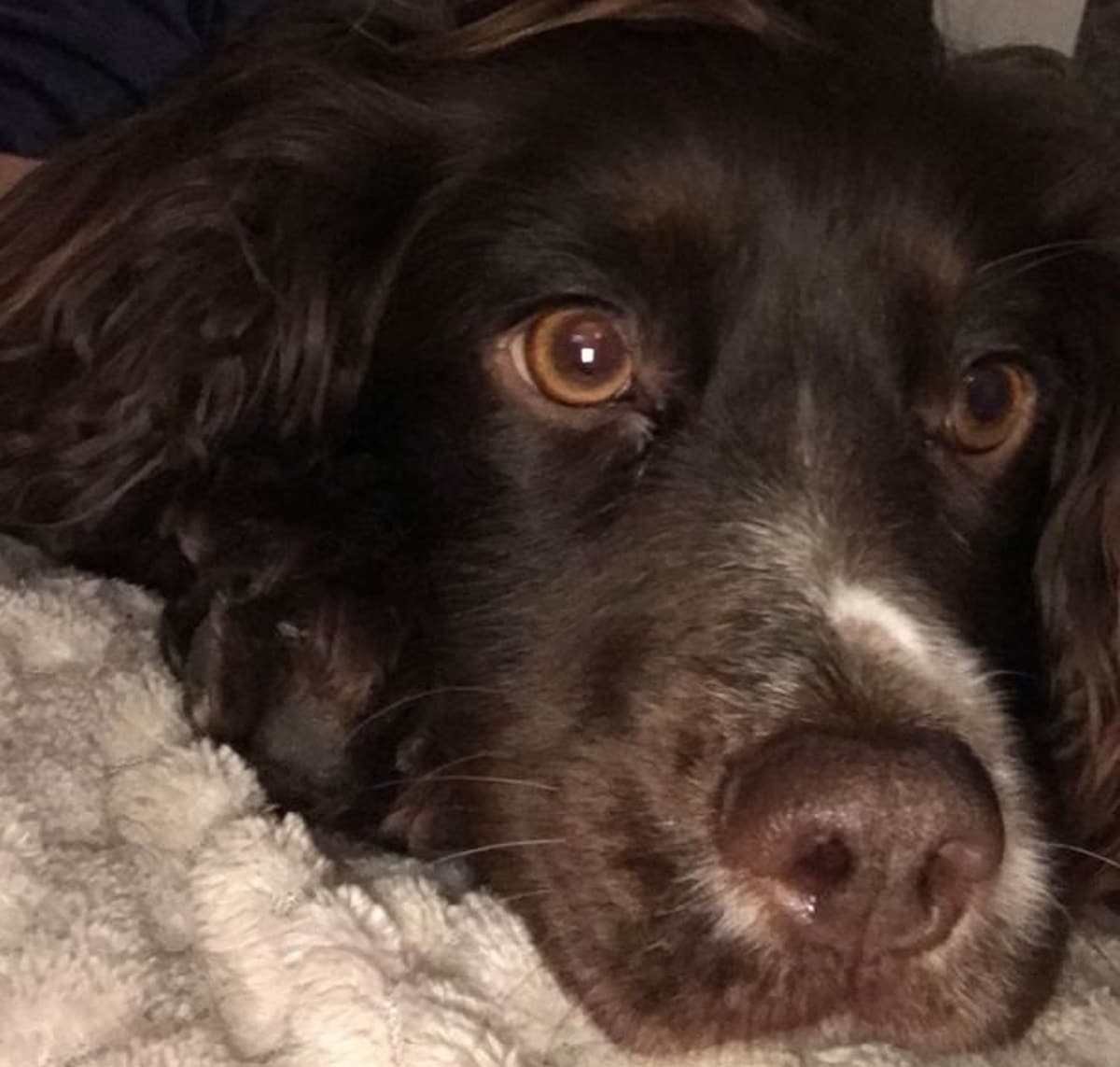 Credits to Kennedy News and Media