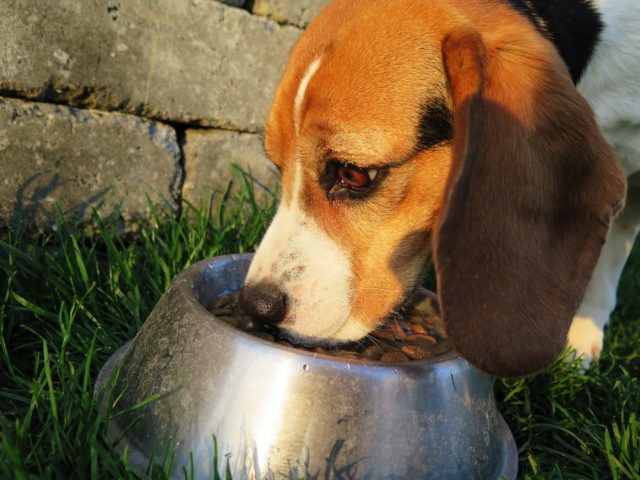 Dogs are undoubtedly cute creatures and each one is unique. Enter Oliver, a dog obsessed with his food bowl. Oliver was found and picked up in Memphis, Tennessee when he refused to leave a residential property. And he did not make it easy for animal control.

From that moment of his discovery, his quirky personality shone through. Every time a staff member of animal control got near him, he would jump over the fence and evade his collection. It seemed like it was a game to him and they had to set up a humane trap to finally catch him. 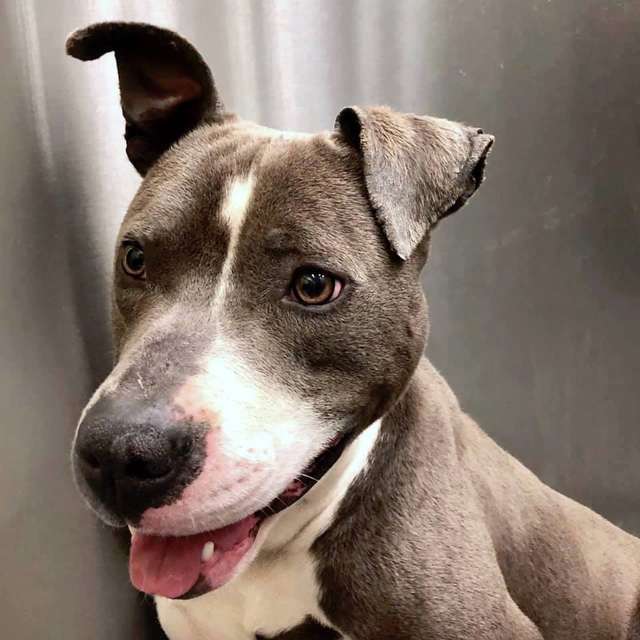 He was brought to the Memphis Animal Services and the people in the shelter figured that Oliver had a home at some point in his life. He appeared to be trained and well-behaved. He is also a very smart dog and treats excited him as if he knew that he will be showered with them if he acts like a good boy.

Katie Pemberton, the Community Engagement Specialist at the shelter, shared how Oliver sat and behaved for her the first time they met even before she showed him her treats. And as soon as the treats were out, he became more eager to show off. 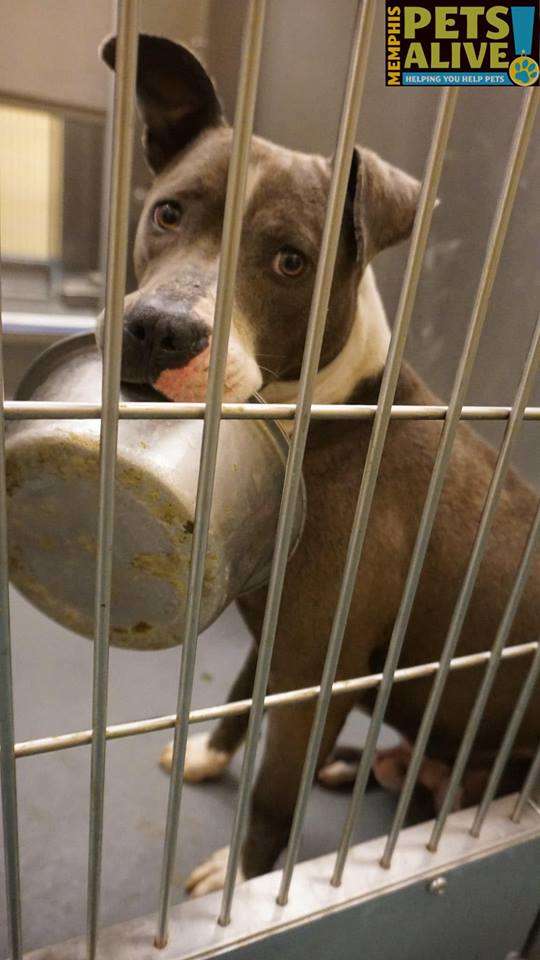 Oliver obviously loves food and it shows with his attachment to his food bowl. He has this cute trick where he shows his bowl in his mouth and that makes the people around him give him something to eat. They believe that it was a trick that he learned from his previous home or may be caused by having nothing to eat at some point.

Everyone fell in love with his quirkiness and cute pictures of him ended up on the internet. More people got to witness how adorable he is and he quickly became an internet sensation. The shelter was surprised at the volume of inquiries that they got about his adoption. 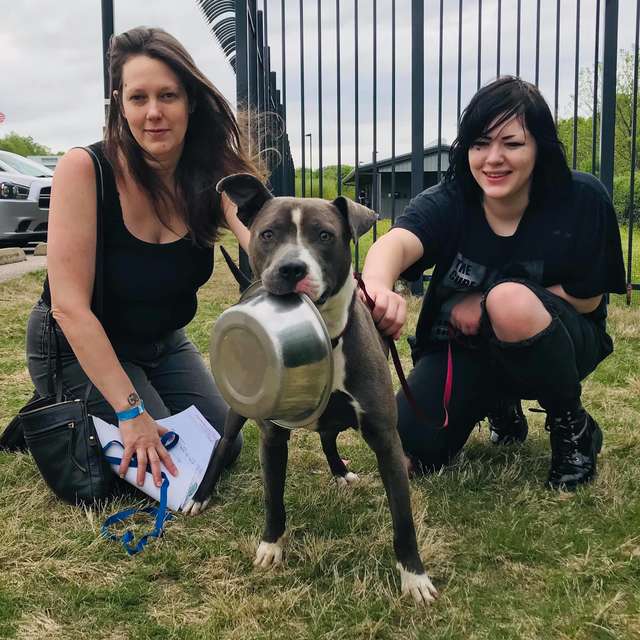 Soon enough, the perfect forever home was found for him. When his new family came for him, they made sure that they did not leave without Oliver’s famous bowl.