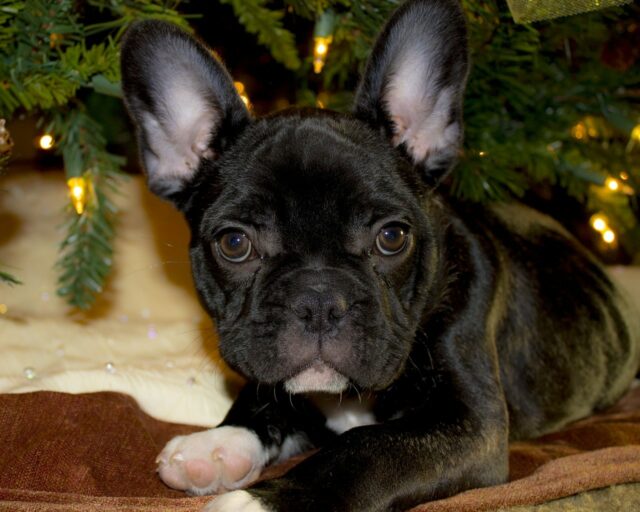 Debbie Campbell and her family were devasted when they discovered that their pet dog went missing. Someone accidentally left the door to their home in the Bay Area of California open, and the dog wandered out. They were so worried that they may never find him again.

Brody. a French Bulldog, is not just a beloved member of their family. He plays a crucial role in their household. The small pup is Debbie’s emotional support animal. She relies on him to keep her stable, and his company helps her to relieve stress.

Debbie’s family pulled out all the stops in their search for Brody. They posted his pictures everywhere in their community. They made an exhaustive search by visiting shelters and clinics within their town. And, of course, they regularly posted photos of the dog online.

And that is how they found Brody.

A few weeks after the small pooch went missing, a man called Debbie and told her that he may have her emotional support dog. And incredibly, the call was made from Tijuana, Mexico, more than 500 miles away.

According to the caller, a man named Benjamin Gonzalez, he bought the dog from a street vendor for a thousand dollars. He was really so happy with his purchase that benjamin showed off the pup to his family that was also living in the Bay Area. It just so happened that those family members saw Brody’s pictures, and they said that Benjamin’s new dog looked very similar to the missing pooch.

They showed the photos to the new dog owner, and even he was convinced that it might be the same pup. So he decided to call Debbie. After they confirmed that the dog is the same, Benjamin agreed to return the missing Frenchie.

His girlfriend drove all the way to San Diego to meet up with Debbie’s son, The family reimbursed him for what he paid for the dog and even added another thousand dollars as a reward. Although Benjamin didn’t ask for it, the grateful family insisted. 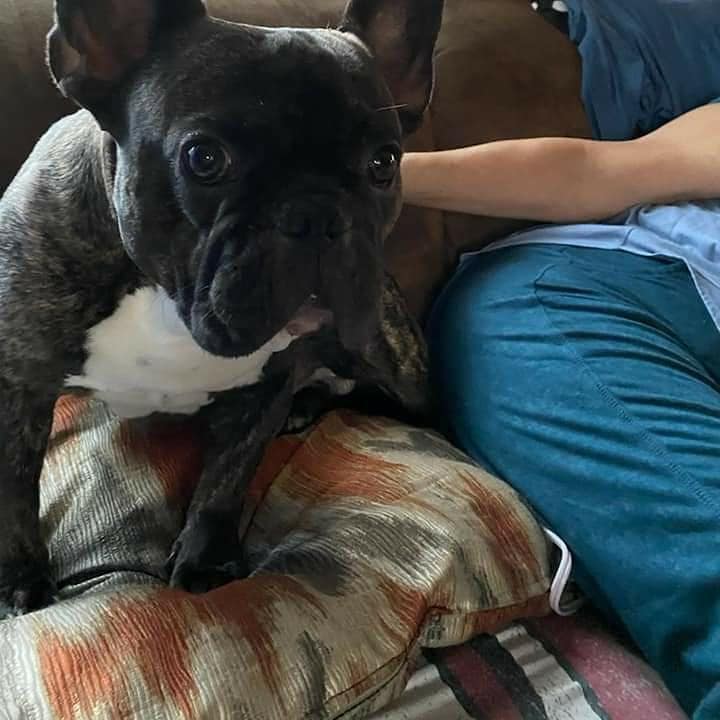