Home Dog Videos Man Who Hates Dogs Falls In Love With A Pup That Waited... 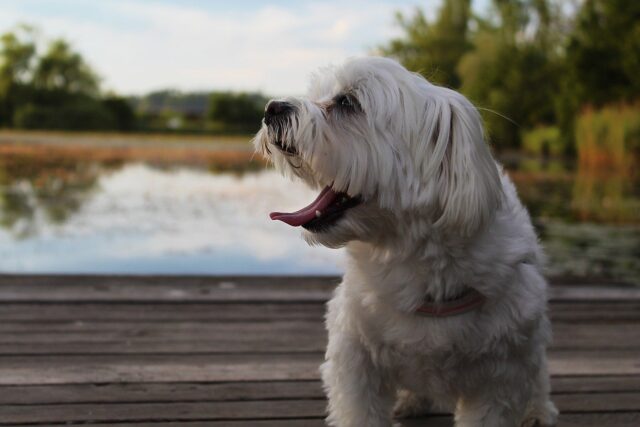 A man from Korea was surprised when he opened his door and found a strange dog sitting outside his house. She didn’t look like a stray. She was clean and looked healthy. It even seemed that she had been groomed lately.

This particular man has never been fond of dogs. He didn’t like taking care of them and had never owned one before. So when he saw this dog outside his door, he told her to go away. But instead, she walked right into his house. 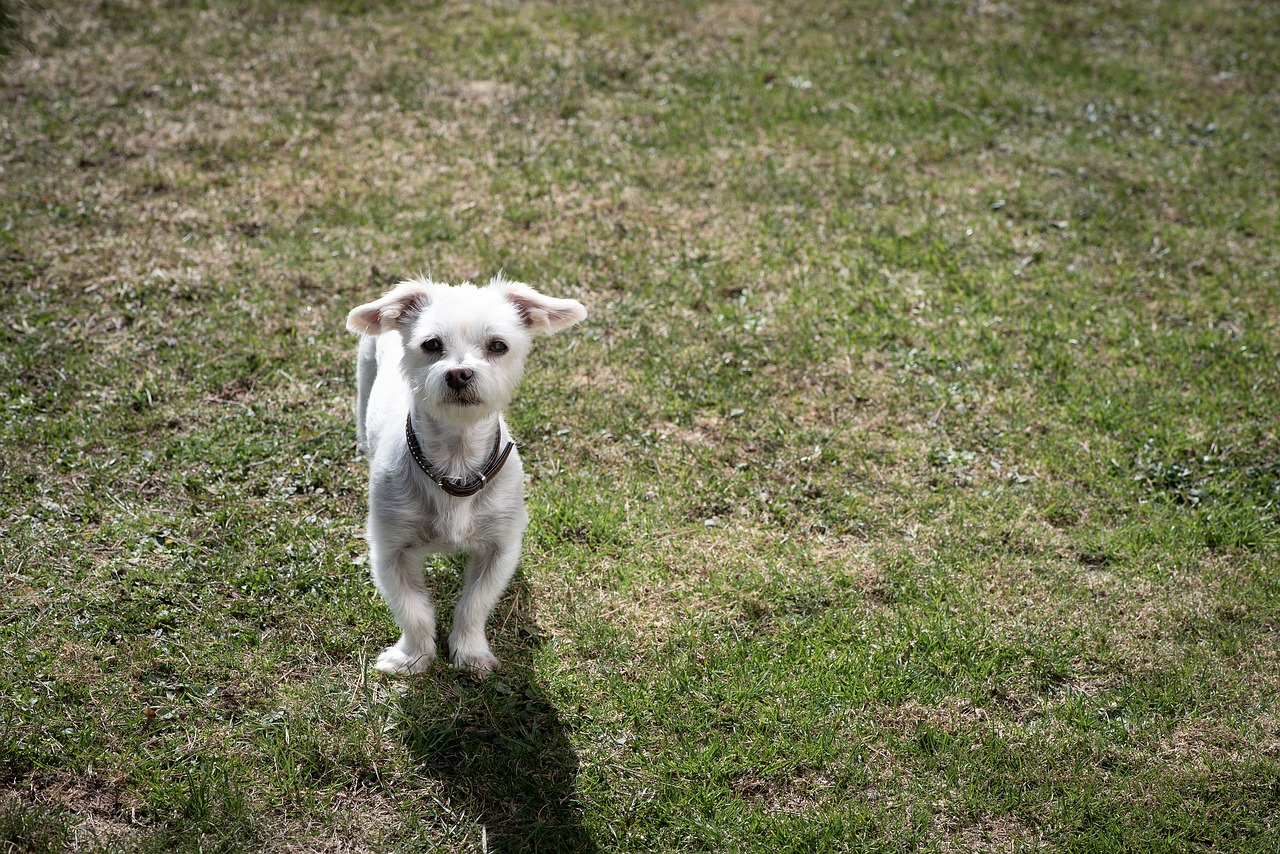 The man’s wife took pity on the dog and gave it something to eat. There was nothing the man could do but watch the strange pup in his house. Amazingly, although he didn’t like dogs, this one liked him.

She started following him around and would always try to snuggle with him. She would give her kisses but he would back away. But in a few days, he gives in bit by bit. Sometimes, he finds himself rubbing the fur of his unwanted guest.

Search for her owner

The couple noticed that the dog had a swollen belly. She was also producing milk. When they brought her to a vet, the doctor said that she most likely gave birth three weeks before. While they were there, they also had her scanned for a microchip, but they found none.

They wanted to help the dog go back to her own house because her babies need her. So the kind Korean couple did everything that they possibly could to find them.

While waiting for a response, they also did a more direct approach. They went around their area, going up to houses, and started asking people if they knew the dog. Sadly, no one could tell.

The couple decided to foster the dog, which they now named Boksil. She will stay with them until they found owners. And if no one comes, she will stay with them. The man had already fallen in love with the dog and they spend a lot of time on the couch, just snuggling with each other.

He is even willing to let her kiss him.