Home Dog Videos Man Works Hard To Rescue A Puppy Trapped In A Deep And... 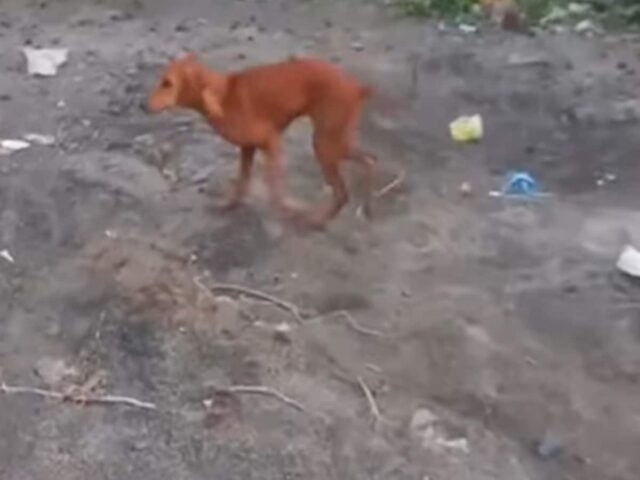 A brown puppy accidentally fell into a deep well filled with murky water and trash. The poor dog kept swimming onto a heap of garbage to keep himself afloat, but the pup was struggling so hard because of exhaustion.

The dog kept looking for a thick layer of garbage that hardened in the water where he could rest his exhausted body on or else he would drown and die. The pup tried so hard to get out of the well, but he could not do it by himself. 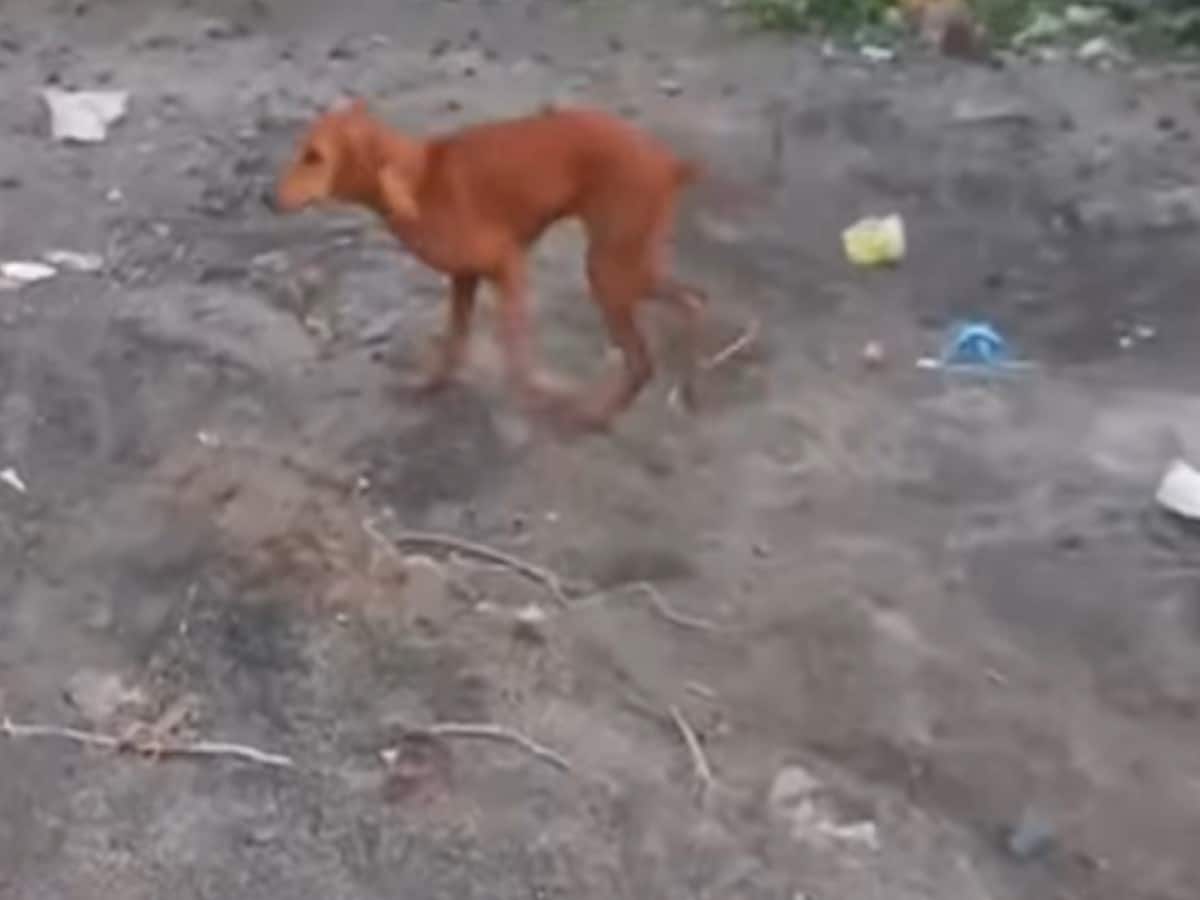 Fortunately, a construction worker who happened to work nearby saw the dog, so he called for his colleagues for assistance. The man knew that the poor animal was in grave danger, so he set aside his fears and became an animal rescuer.

The construction worker knew that rescuing the poor dog would be risky because the well was huge and had a ton of muck in it. The man needed to be careful because he could also get stuck in the well and put both himself and the dog in further danger.

The good Samaritan tied a harness around his waist and used a rope to climb down into the well. The man was holding the line with his right hand, while the other had the net used to catch the stray dog.

The construction worker extended his arms out so the dog could smell him and, hopefully, to earn his trust. However, the pup felt afraid and looked confused because the man was wearing gloves.

The animal rescuer took off the gloves and let the dog sniff his hands. The pup eventually wagged his tail and started to trust the person in front of him, so the man managed to catch the dog and bring him up to safety with his colleagues’ help.