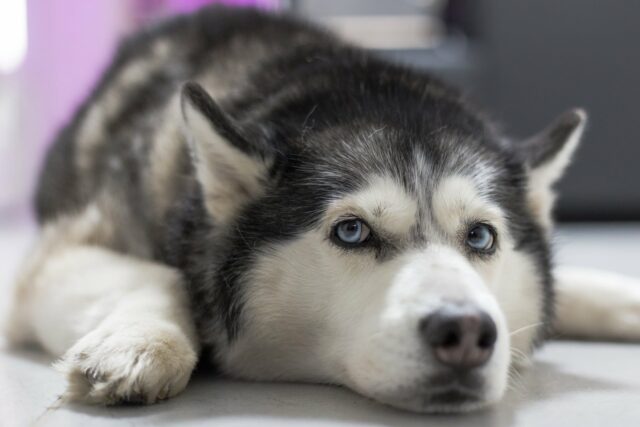 Olympian freestyle skier Gus Kenworthy paid tribute to his dog Beemo after she passed away unexpectedly. Kenworthy rescued Beemo from a dog meat farm in South Korea during the 2018 Winter Olympics in Pyeongchang. Kenworthy formed a strong bond with her during their brief time together.

Kenworthy said that he had never loved anything or anyone as much as he loved Beemo. She was the sweetest, gentlest soul he had ever met, and she befriended everyone she met. The dog liked to playfully chase birds and enjoyed playing in the snow. She enjoyed meeting other dogs. And to say that she loved Kenworthy and his then-boyfriend Matthew Wilkas is an understatement. 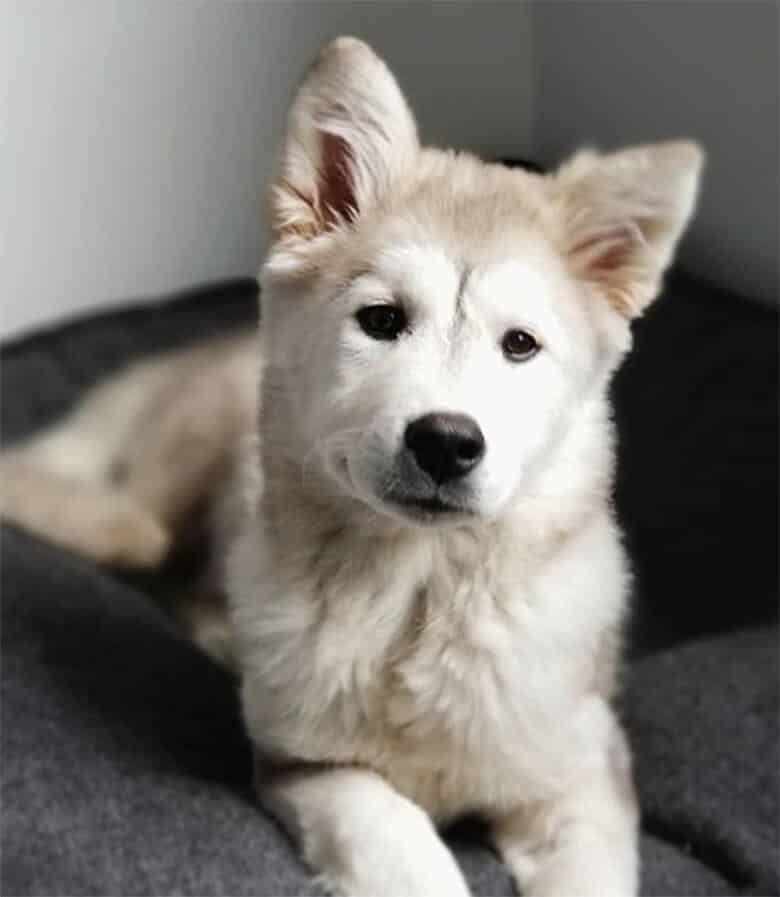 The ex-couple thought Beemo was acting strangely several days before she passed. They had been concerned for about a week since she was no longer eating well.

Kenworthy took Beemo to the vet several times, and on their last visit, he requested a full-body scan in case something was underlying that had gone unnoticed. During the procedure, the pup had a panic attack. She started breathing fast and shallow. The scan revealed that her lungs had weakened and her heart was too big for her body, a congenital abnormality that made breathing difficult for her since birth. 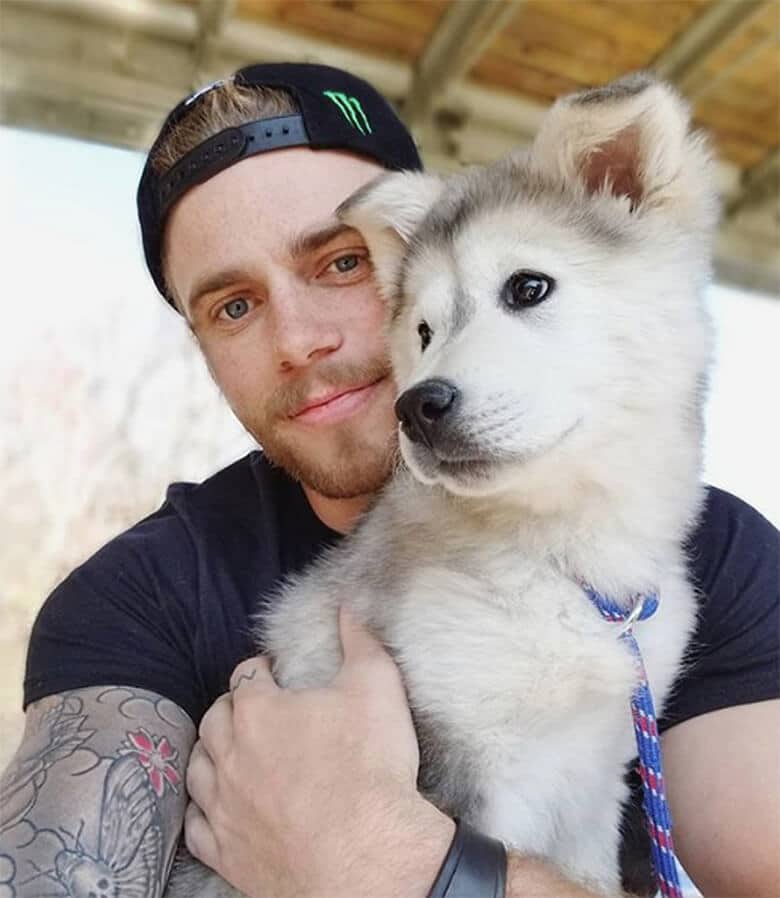 Kenworthy rushed Beemo to the emergency vet, where a breathing tube was placed down her throat. They believed that with a respirator to help her breathe, they might be able to restore her vitals so she could be treated, but they were unable to do so.

Beemo will also be greatly missed by Kenworthy’s two other rescues, Jake and Mishka. The Olympian pleaded on an Instagram post that if any of his followers have pets in dog heaven, they should ask them to find Beemo as she could use a playmate there. 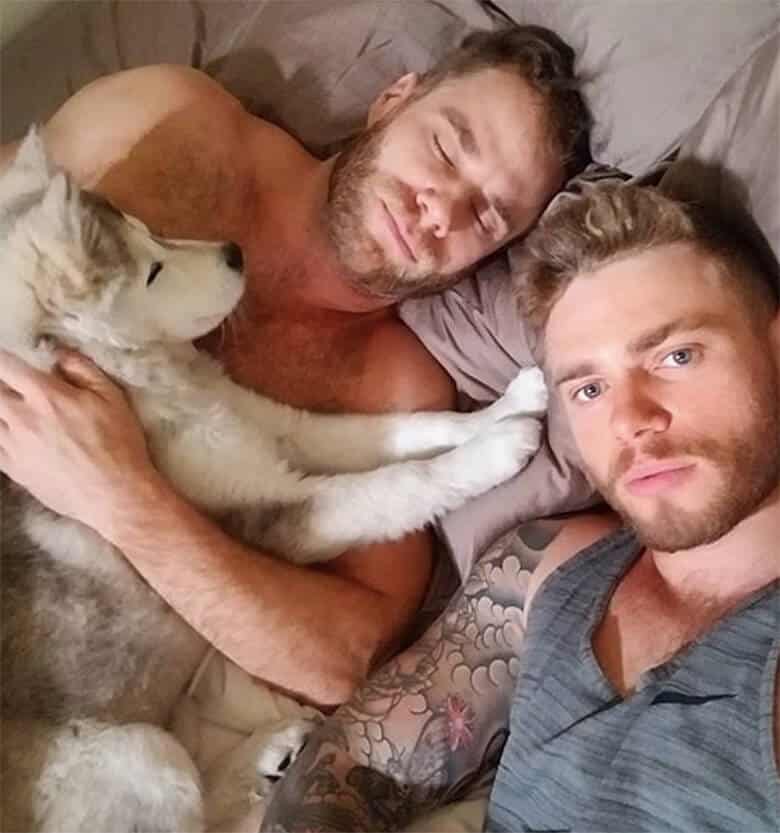