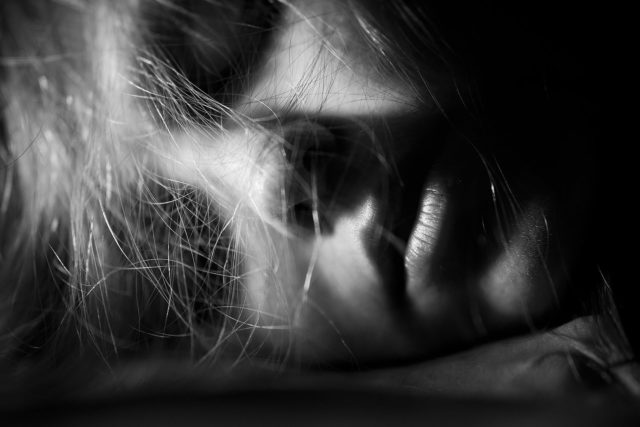 Not everything can be done by a police officer, even the most trained ones! There are just some things they are not capable of, which is why they train dogs to do search and rescue since dogs have a better sense of hearing and smell. They can be taught in such a way that they can make a difference in a life or death situation.

A couple of years ago, a popular challenge has been done by some dog owners across the globe, and it went viral. The task involves the pet owners testing how their fluffy four-legged companions react when they accidentally pass out. Each dog shows a variety of reactions: some are extremely worried, some are curious, while some don’t even care.

One of the people who took on the challenge is a YouTuber dog lover named Linda where she faked her death in front of her fluffy Golden Retriever named Tucker. Tucker is one of those dogs who cares a lot about his owner. However, in his worry, he usually does something wrong instead. When the cute canine discovered Linda lying down on the floor “unconscious”, Tucker plans on saving her by putting a sock above her head.

I don’t know if I would consider this a fail, but I would undoubtedly give Tucker a B+ for trying. And for making me laugh.