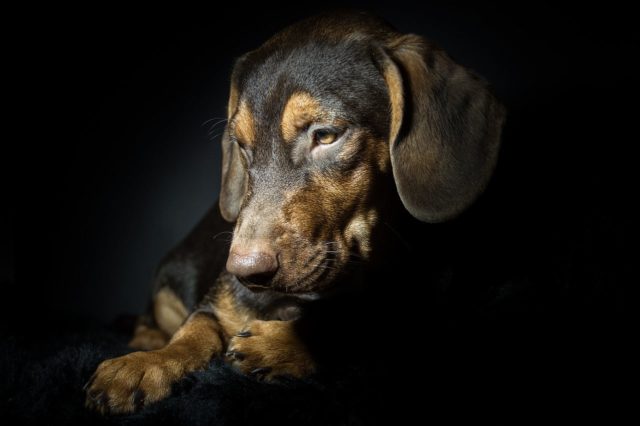 Dachshund breeds have a higher chance of needing a cesarean section or c-section. A c-section needs to happen if a mother and her future child are at risk. These breeds have large head ratios compared to their body size; thus, it is hard to fit a puppy in a mommy dog’s small pelvis. The cost of the procedure is $3000.

Just imagine the life of Maria, a heavily pregnant dachshund breed, who suffered so much. She appears neglected by her previous owners because she has fleas that resulted in anemia, they found marks in her body,  and worst, she suffers paralysis. Her owners probably abandoned her because of the costs needed for her current condition. 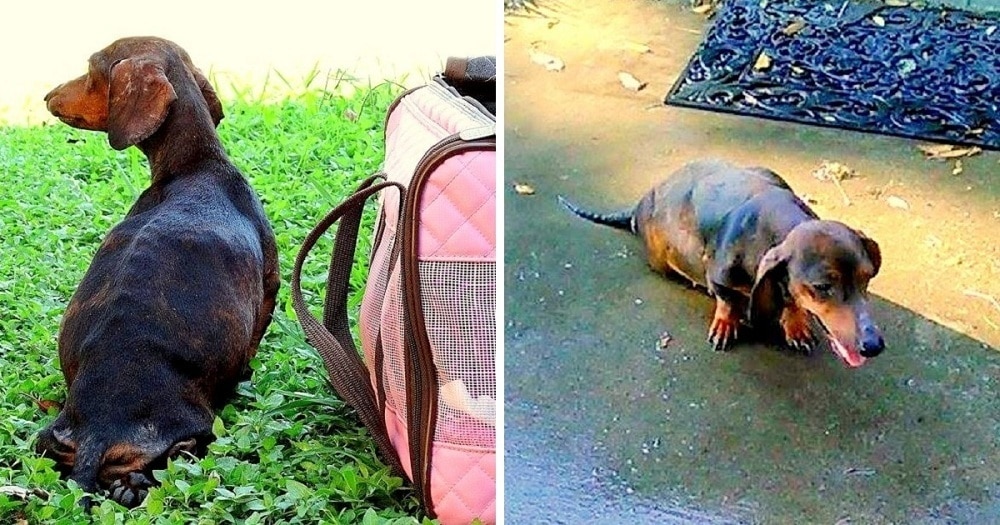 The rescuers found her dragging herself in the streets and discovers later on that she started popping out puppies. Maria needed a c-section immediately.

The rescuers brought the poor dog to Friends of Emma (FOE), a medical rescue group that provides primary and critical care on rare conditions for animals. They performed the c-section on Maria. On August 4, 2014, she gave birth to seven healthy pups that include four boys and three girls. 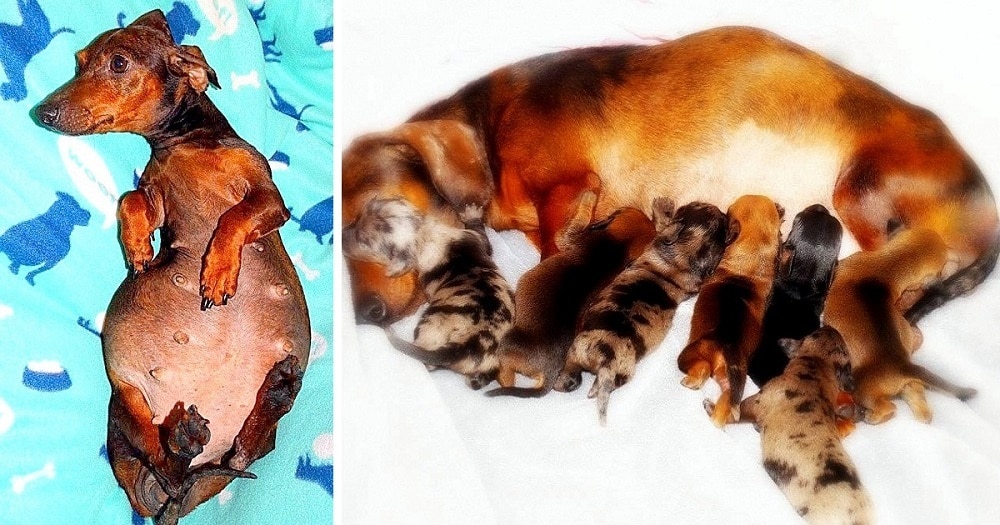 Maria’s beautiful pups had a title! The rescue group calls them, “The Von Dapp Family.”

Despite her vulnerable condition, Maria recovered from her surgery. However, they weren’t able to cure her paralyzed legs. She probably needs to walk with support from then on.

Not long after, they decided to put The Von Dapp Family up for adoption. Eventually, hundreds of applications came pouring in for the seven beautiful babies. They finally found their forever homes.

Posted by Friends Of Emma Medical Rescue on Friday, November 7, 2014

As for Maria, she successfully recovered from her harsh past. She stayed in the shelter for a couple of weeks before she found her forever home too.

Maria’s story is a reminder to all of us that there will always be a way no matter how difficult the situation is. If her owners could’ve asked for help, she wouldn’t suffer that much. Nonetheless, Maria now lives her life to the fullest with her new forever family.

You can watch her story here:

Thanks to Friends Of Emma Medical Rescue and watchJojo for the photos and video.

A Coin Company Helped A Man After His Employer Paid His Last Paycheck In Pennies – In Return, The Man Donated The Same Amount...