Home Dog Stories People Are Completely Obsessed With A Giant Dog That Really Looks Like... 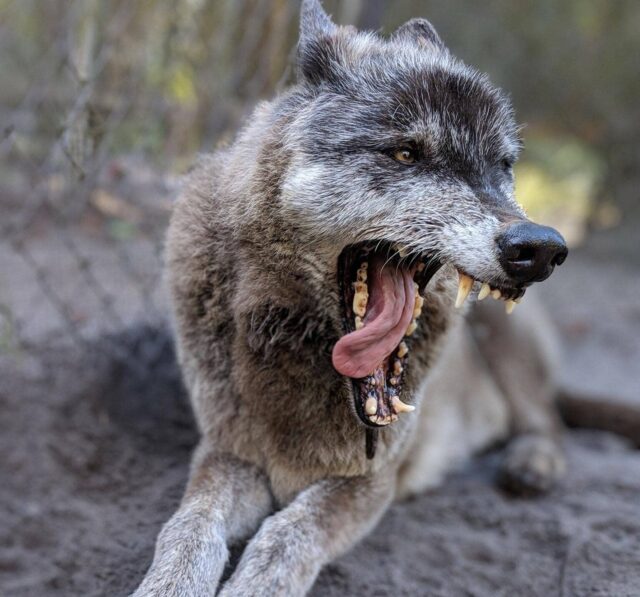 Numerous individuals from all around the world have declared their everlasting devotion to the renowned television series Game of Thrones. In addition to the cunning characters, mind-bending plot twists, and nail-biting action, the majestic direwolves are another major reason why the show has become so popular.

It turns out that direwolves existed in the actual world. And Yuki resembled a direwolf based on his size and imposing demeanor. At 5’ 4” tall and 120 pounds, this dog towered above other canines.

Yuki is not a typical dog, thus he requires a unique owner. In 2008, he arrived at the Shy Wolf animal refuge. The stated organization was devoted to rescuing wolf-dogs.

According to one of the organization’s leaders, Jeremy Albrecht, Yuki arrived at Shy Wolf in a fairly typical manner. His owner abandoned him at a shelter with a high rate of euthanasia because he was too much trouble for him. The shelter called Shy Wolf and gave them the opportunity to evaluate the dog – the rest is history.

Yuki is a wolf-dog, which means he is composed of more than 80% Gray Wolf, 8.6% Siberian Husky, and more than 3 % German Shepherd. As a 12-year-old wolf-dog in the shelter, he spent a great deal of time with a female wolf-dog named Bella.

Yuki was considerably larger than Bella, but the female wolf-dog was more dominant.

Yuki also enjoyed socializing with the volunteers, eating, and howling, just like a wolf-dog should!

The dog had been afflicted with blood malignancy for an extended period. However, Jeremy stated that they were carrying on as usual and spending as much time as possible with Yuki. Jeremy mentioned that the Shy Wolf Sanctuary has already encountered this type of cancer.

Since its founding in 1993, the sanctuary has been devoted to the care of animals once kept as exotic pets. The shelter desired to relocate to a larger location in order to accommodate more wolf-dogs, as it currently kept between 20 and 100 wolf-dogs. 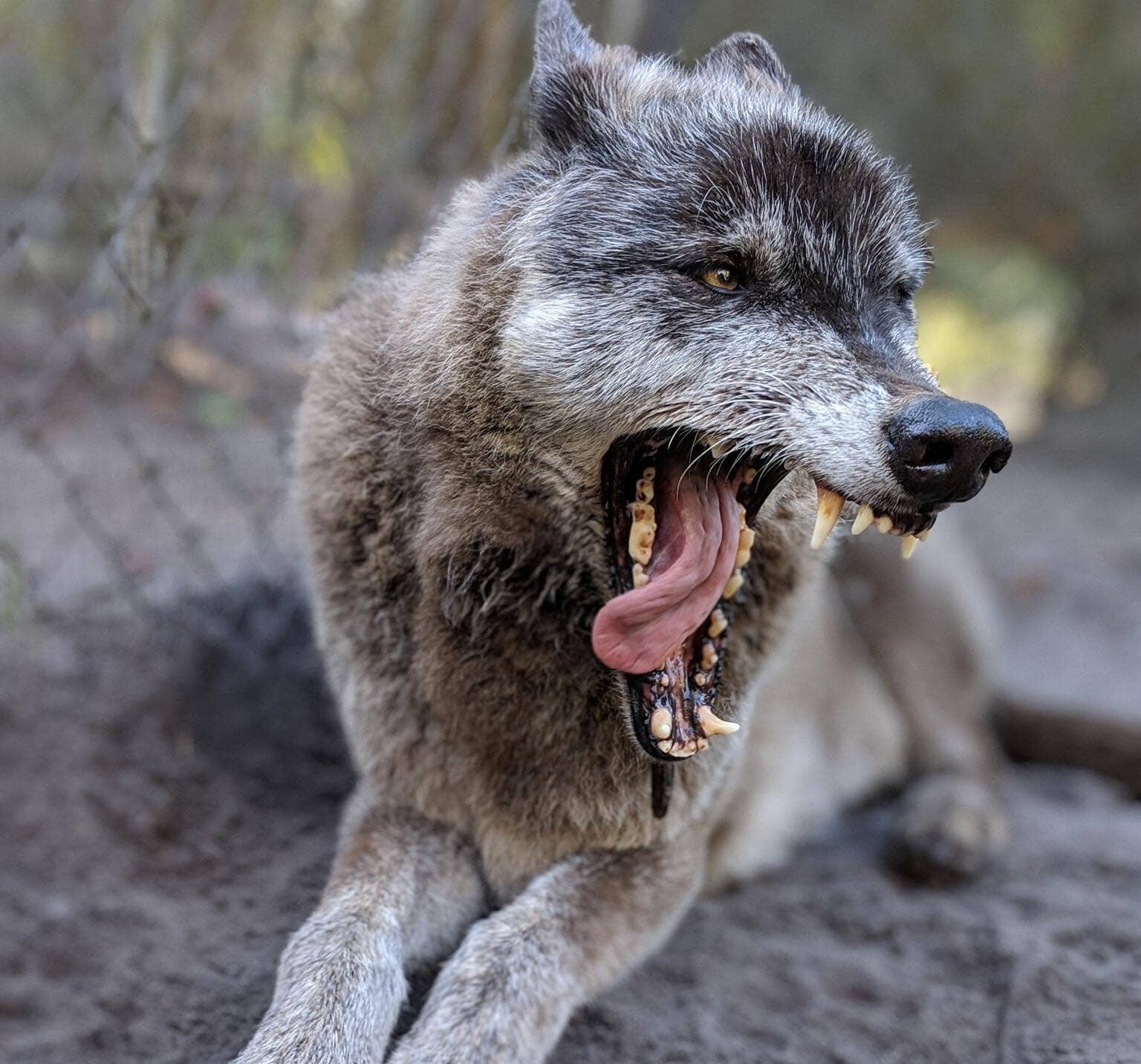