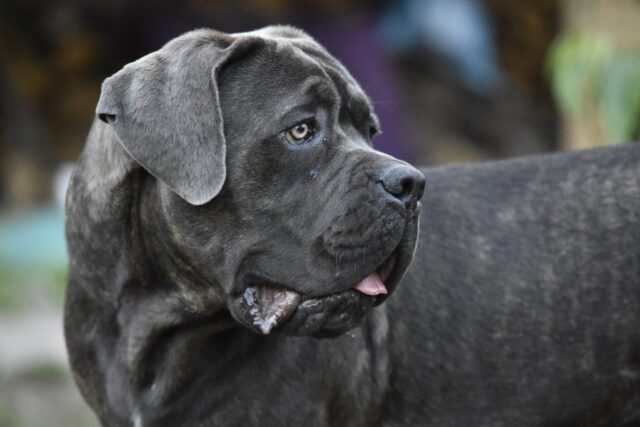 Veronica Shea and her dog were hiking in Angeles National Forest when she saw an animal run up the side of the mountain. Veronica carefully went closer to investigate. She found that there were three black dogs, not just one. Veronica realized that they were Cane Corsos and that they were hungry. 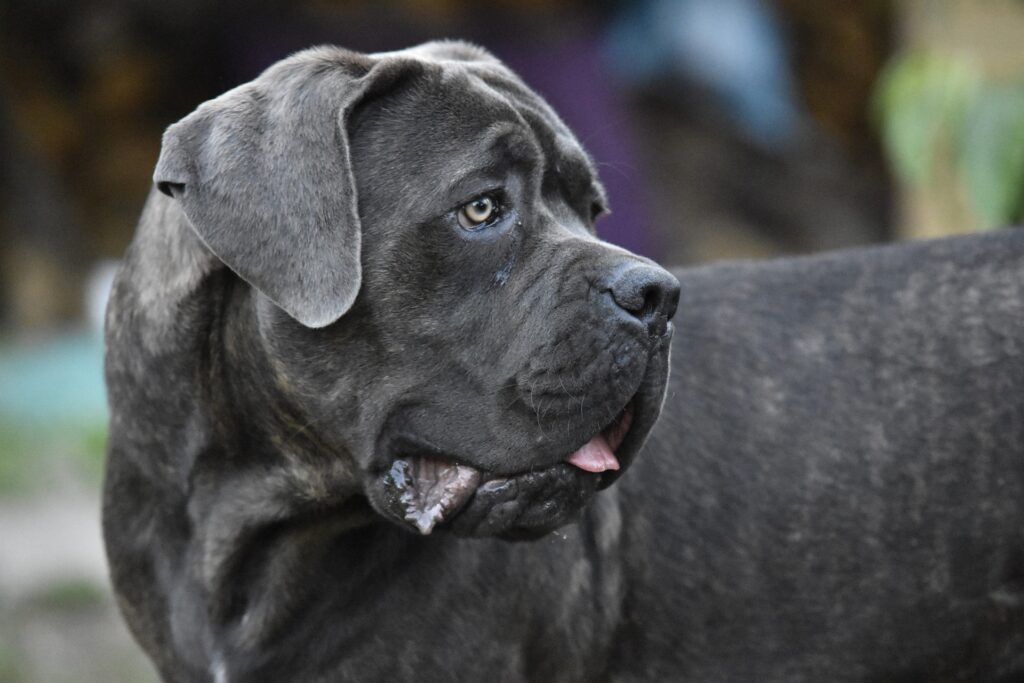 She gave food and water to lure them to go to her car, but they stayed out of reach. The dogs were wary of people. When Veronica tried to get closer, they would run away. She didn’t know how they ended up in the mountain, but there was no way that she would leave them there.

Veronica reported the dogs to animal control, but they told her that the dogs were in unsafe terrain. They refused to help the dogs and told Veronica not to contact them again.

Veronica and a team from Dog Days Search and Rescue would visit the dogs every day to leave food and water and hopefully gain their trust. The group also aimed to get the dogs to get used to people again.

The Dog Days Search and Rescue team spent the next three weeks going up the mountain and feeding them. One time, Veronica’s dad went with her to see the dogs and gave them names – Gracie, Steve, and George.

It was almost a month when the dogs started to get comfortable enough to eat out of Veronica’s hands. Whenever the team arrived, they get excited about feeding time. However, they didn’t trust humans enough to go with them down the mountain willingly.

By that time, the weather took a turn for the worse. Veronica and the rescue team made temporary shelters with food and water for the dogs.

Montrose Search and Rescue teamed up with Dog Days Search and Rescue to set up an elaborate trap that they can remotely close. Gracie, Steve, and George were more comfortable being around people by now, so it was not too difficult to lure them into the trap. Finally, they were captured and carried down the mountain.

The rescue teams took the dogs to Deity Animal Rescue for care and rehabilitation. The dogs needed time to learn to trust humans fully, but a lot of people were willing to work with them.