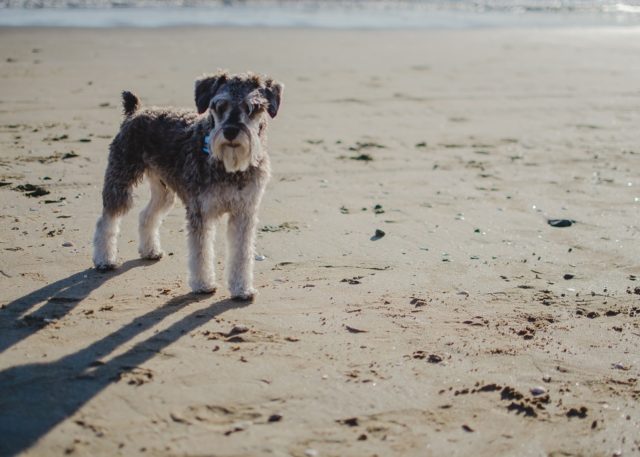 Satos is the name given to stray dogs in Puerto Rico. The stray dogs are so many that there is a beach named Dead Dog Beach since so many abandoned puppies die here. 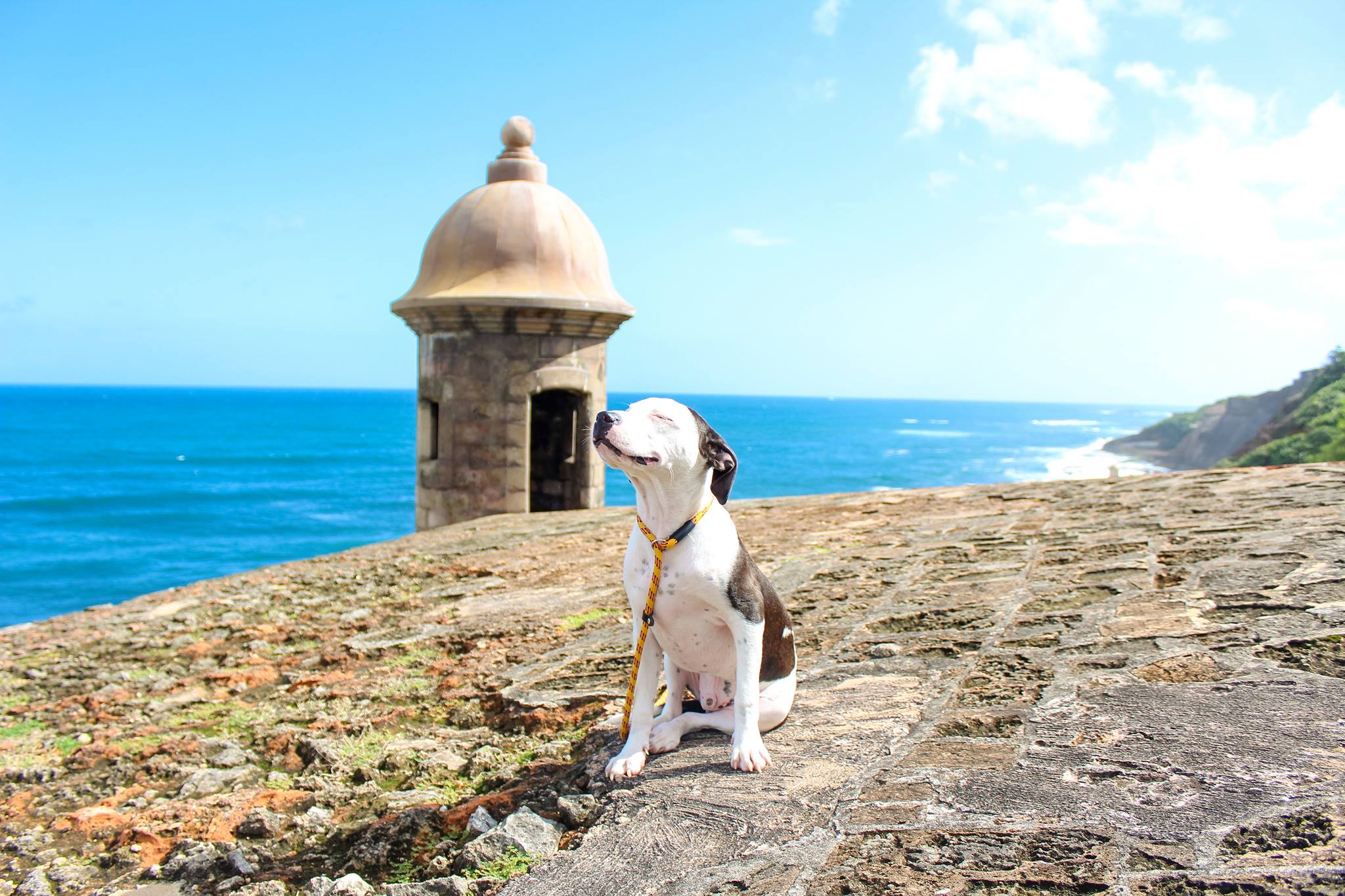 The situation got worse after the hurricanes Maria and Imma hit the Island, and many people became homeless and could no longer take care of their dog pets.

However, there is hope for the abandoned dogs and puppies as several volunteer groups work to get a situation. Ones the locals spot the puppies or stray dogs, they notify the volunteers.

Once they receive this information, they take the puppies or stray dogs to a foster home.

However, if the puppy or dog needs any medical care, then the volunteers provide it to them. Most of the rescued dogs eventually end up in the United States.

Due to the situation that the puppies find themselves, most of them do not have any prior human contact. As a result, the puppies are afraid of people.

As a remedy to the situation, a few foster homes get volunteers to play with the puppies so that they get accustomed to human interaction.

The best candidates to introduce the puppies to the human world are kids.

For one, children like to play since they are energetic. Who else is a better candidate to play with than with equally energized puppies? Another advantage of the interaction is that the kids get the “good with kids” tag. 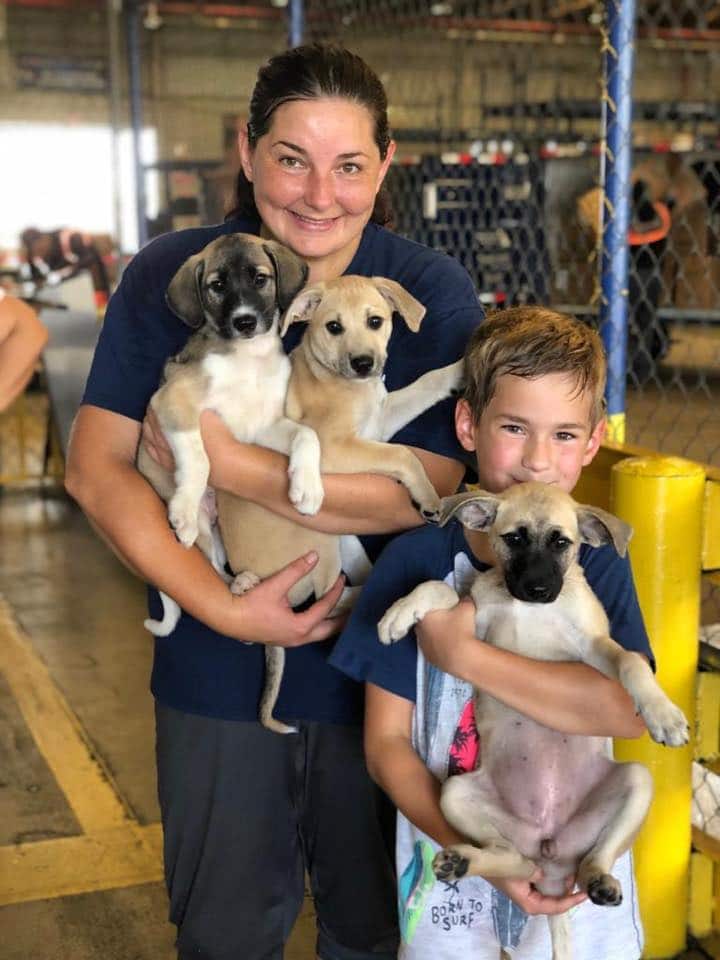 One organization responsible for the rescue of puppies and dogs is Love4Satos. The organization’s headquarter is in Guaynabo.