Home Dog Stories Senior Man Is Delighted When His Shih Tzu Lost After A Car... 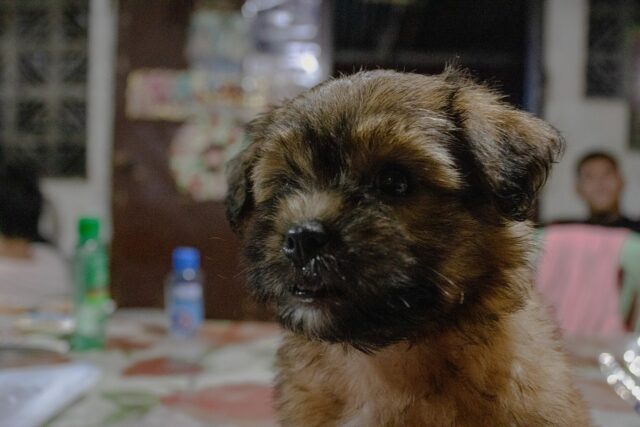 Clyde Simmons was on his way to Colorado with his two Shih Tzus when they met an accident in Illinois. The 71-year-old man who lives in Maine wanted to visit his family, and everything started out as a fun road trip. But then, his trailer suddenly broke loose, and his car flipped over.

Responders arrived shortly after, and Clyde and one of his dogs were rushed to the hospital. His younger pooch, Goldie was nowhere to be found. The dog somehow managed to escape, and in fear, she ran away.

Clyde was treated for some broken ribs and a severe concussion. But it wasn’t as bad as it should have been. The senior man was released from the hospital the very same day.

Although he was injured and aching all over, he was conscious and worried about his precious pet. Losing Goldie was causing him much more pain.

According to his son, Jason, Clyde was constantly asking about Goldie. Even when he was asleep, he kept mumbling her name.

They tried to stay in Illinois for several days to look for the dog, but they just couldn’t find him. But he had to go to Colorado. It pained him to leave his dog behind.

Thankfully though, several nonprofit dog rescue groups volunteered to continue searching. They created a Facebook page dedicated to finding Goldie, they gave out fliers, and they even set up cameras to find her.

Goldie was eventually found on the side of the road by two kind men. She was badly injured, and they suspect that she was hit by a car. They brought her to a vet right away. She was already in critical condition when she arrived.

She had fractures in her pelvis and several vertebrae. They also had to treat her for some infected wounds. Fortunately, she responded well to her treatments.

When she was really well enough to go home, Clyde picked her up, and he was overjoyed to finally have her back with the family. 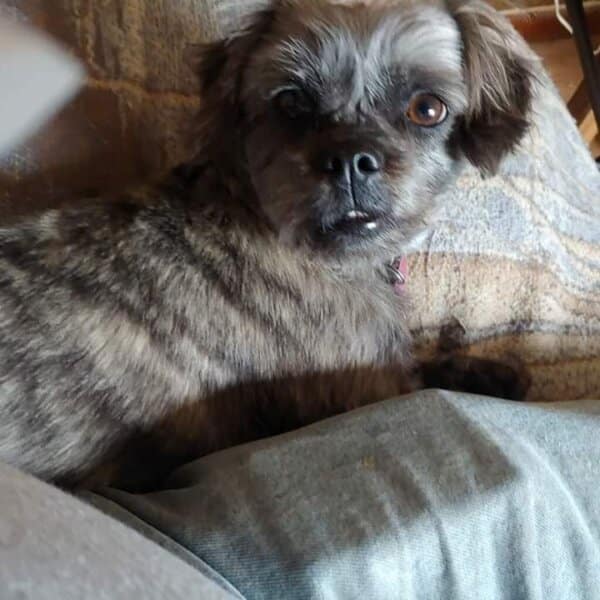