This is true for Lola the dachshund. This smart pupper who is also called “sausage” by her mom, Nicole Bates-Brownsword, became an internet celebrity because of a viral video on social media. The dog mom recorded the smart pooch teaching her doggie siblings how to use the dog door. 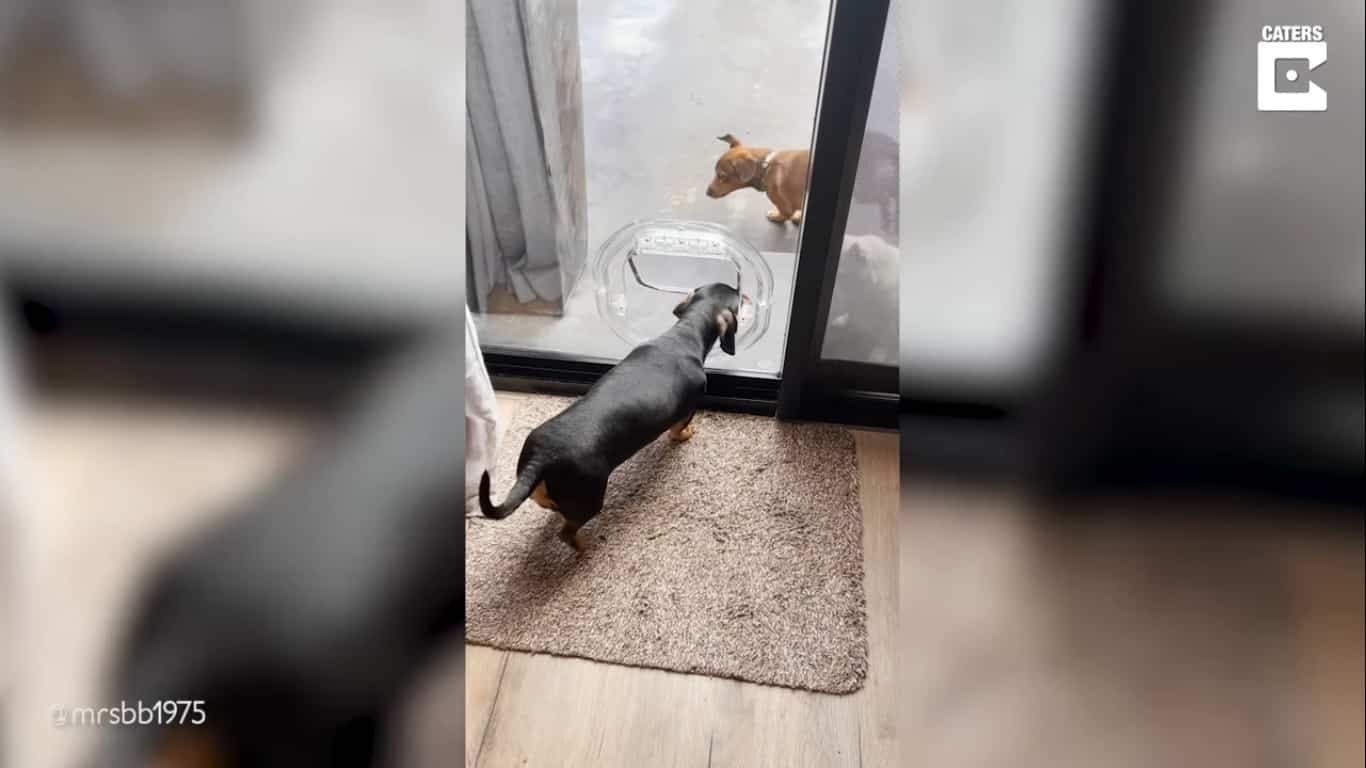 The weiner doggo was inside the house, while her brother Coco and Oliver were outside. Lola pawed at the dog door several times, to show them that this contraption is supposed to move if they give it a little nudge. Unfortunately, this wasn’t enough to convince the two doggos outside that it was safe to use.

Lola then went through the doggie door two times to show them how it’s supposed to be used. The dachshund went outside, and then she immediately returned indoors, hoping that the others will follow. Still, Coco and Oliver didn’t understand the doggie door. They actually looked scared every time the door moved. 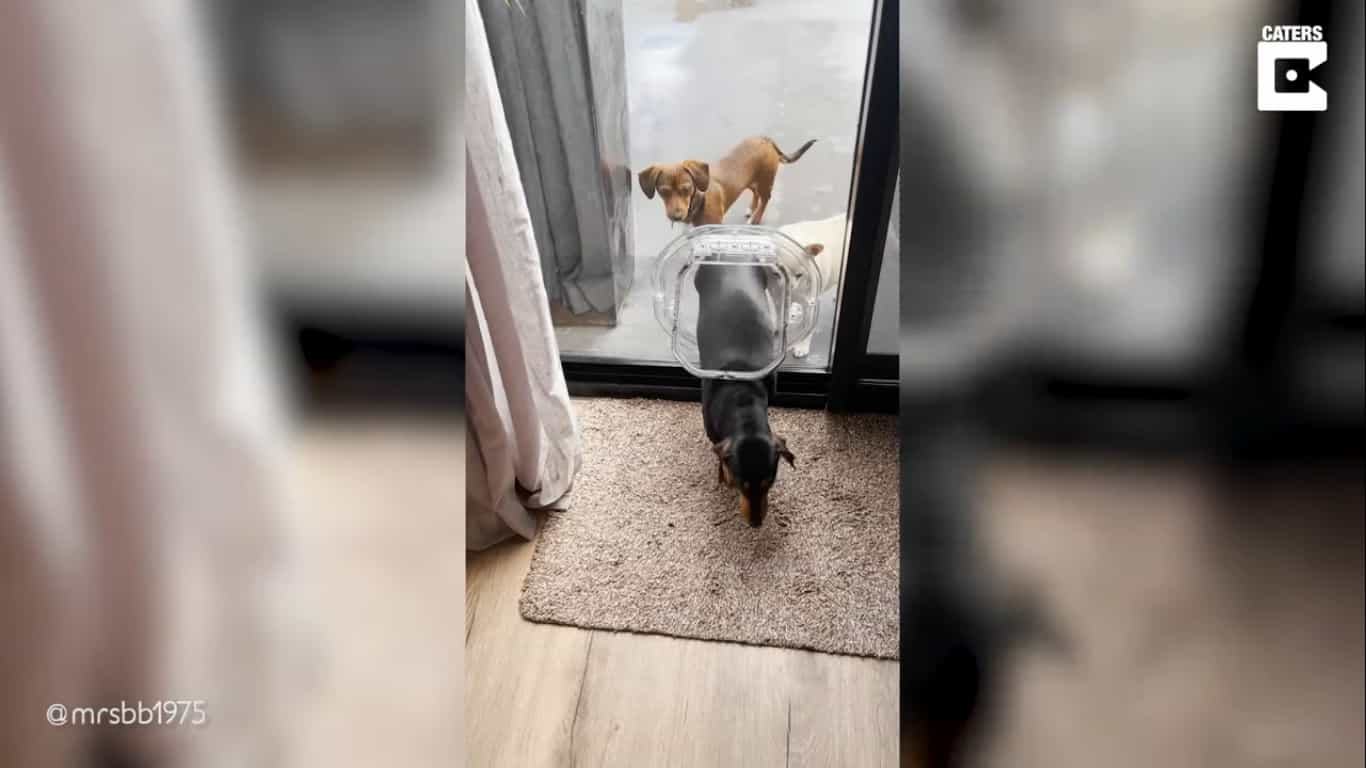 At the end of the doggie clip, Lola was seen collecting doggie treats from her mom as a reward for her trying to help  her siblings. At this point, the weiner pooch no longer went near the doggie door. It was time for Coco and Oliver to figure it out on their own.

Luckily, with some encouragement from Nicole, Oliver went through the contraption! The dog mom was delighted that one of the two puppers overcame his fear of the doggie door. Coco was still outside, but we’re pretty sure that he was able to figure it out by now. See the adorable doggie video below.