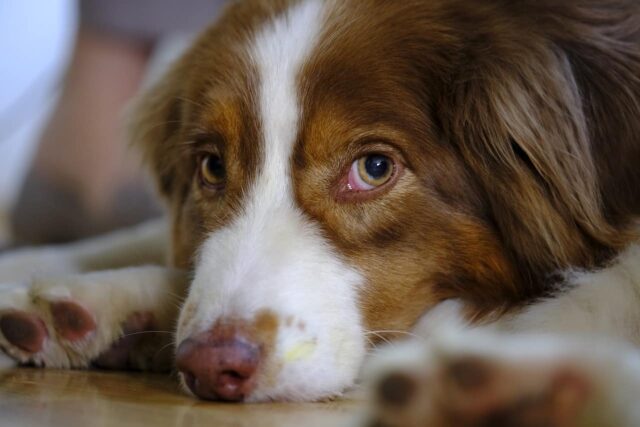 Anyone who knows anything about doggos understands that our fur babies are pack animals. They thrive being in a pack, and they actually see us as their pack leader. Being a member of their group means that we can count on their protection and loyalty – that’s why our puppers are pretty protective of us and our homes.

This mentality can better be observed if we have two or more pet doggos at home. And Brie Alessi’s pups, Finn and Lacey, are the perfect examples. The 28-year-old animal care specialist from Clearwater, Florida, rescued an Australian shepherd puppy named Finn many years ago. 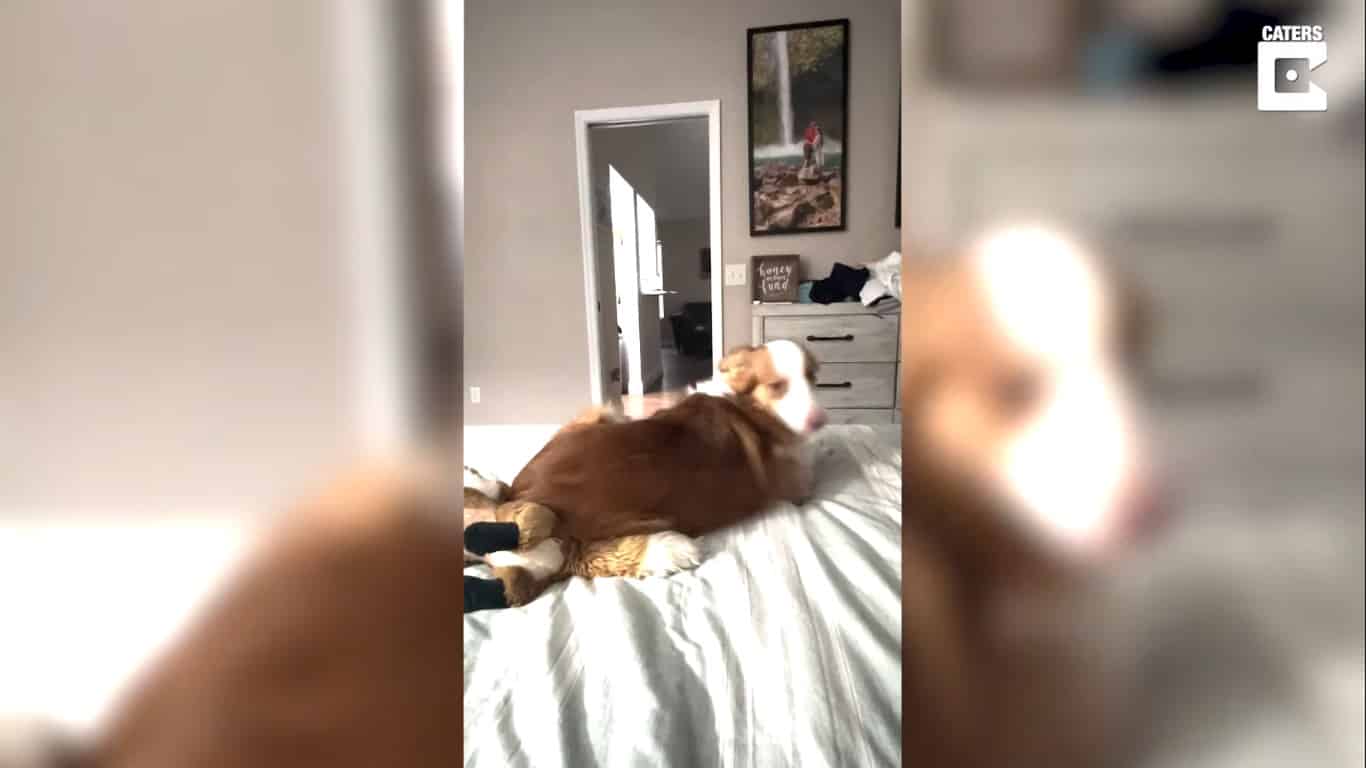 When they realized that Finn was deaf, Brie knew that they would need another member of the pack to help the poor pooch. Despite the fact that Brie is a pretty good dog trainer, there are certain limitations to the things that she could teach Finn, given his special circumstance.

But a couple of years later, the dog mom had the chance to adopt another Australian shepherd, and that’s when Lacey came into their lives. Luckily, Lacey is a pretty smart pooch, and she was able to figure out that her brother Finn was deaf. So, she took it upon herself to be her brother’s official assistant. 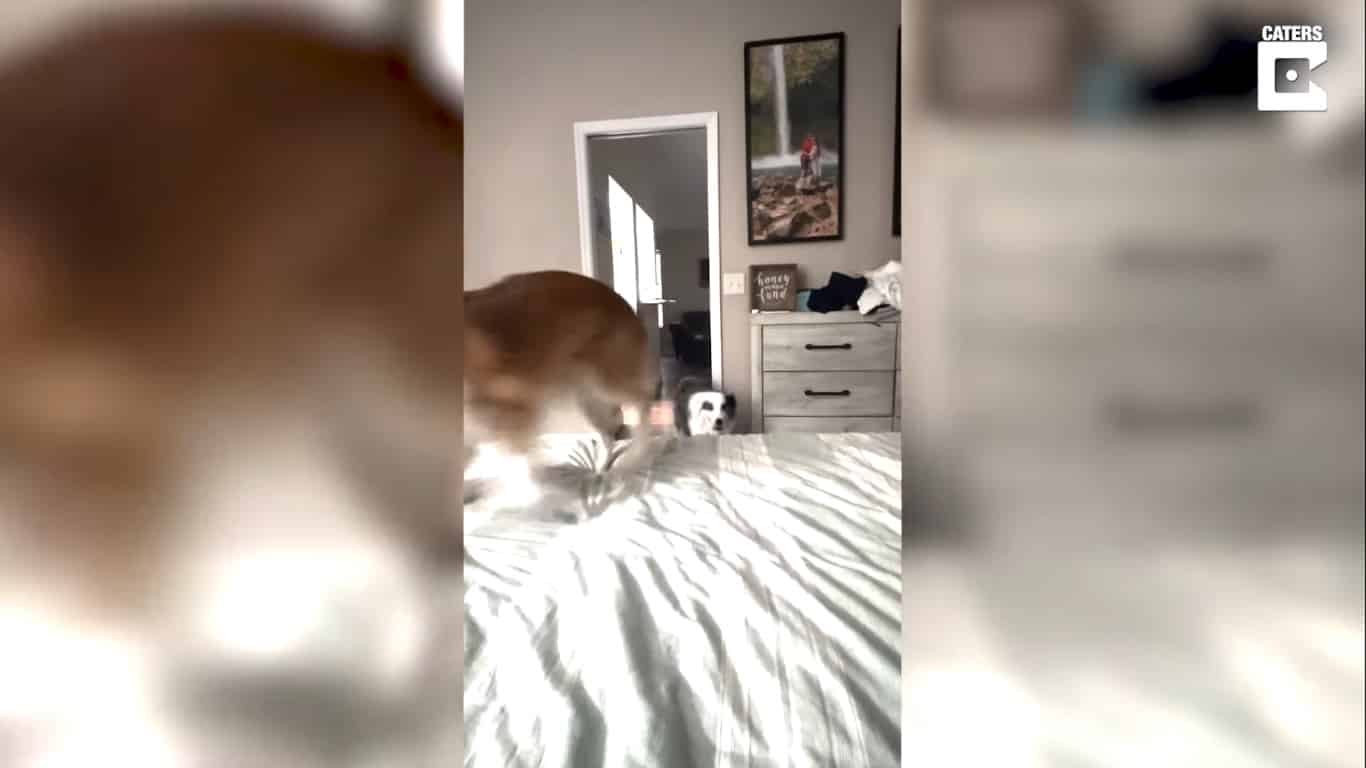 Whenever Brie would call Finn, Lacey would immediately stand up and fetch her brother. In the video below, we can see Lacey doing this on two separate occasions. In the first video, Lacey brought a toy when she fetched her brother, and we thought that this was the signal for Finn to come to Brie.

However, in the second instance, Lacey didn’t bring anything. As soon as she heard Brie say “Finn,” she just went to her brother and came right back. She didn’t even bark!

The dog mom shared that since Lacey came into their lives, Finn became more lively and started behaving like a normal doggo. Check out Lacey and Finn in the lovely clip below.