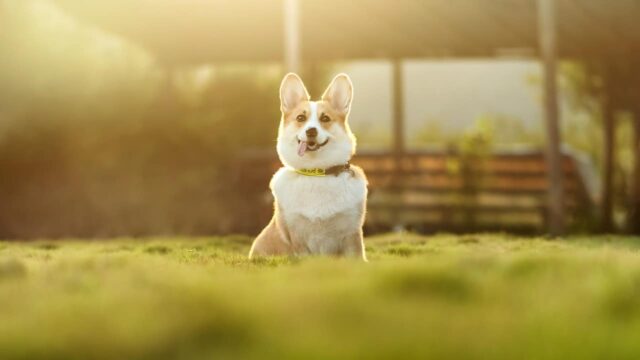 Losing your dog can feel like a traumatizing experience. When the Lay family’s little Corgi Pup was nowhere to be found, it was a true nightmare. All hope was lost until something amazing happened.

The Lay family had an adorable four-month-old Pembroke Welsh Corgi pup named Kai. The little dog was the family’s source of happiness, and they treated him as their baby.

Kai was scheduled to get neutered one day, so his family dropped him off at the ARE Animal Rescue in Southern California. Everything moved smoothly until terrible occurred.

After Kai’s surgery, a volunteer from the rescue carried him to a kennel so that he had the chance to rest and recover. The dog looked comfortable, so the volunteer left him for a while. An hour passed, and it was time to check up on the dog, but Kai was nowhere to be seen.

The rescue’s surveillance footage showed a young woman with a small child entering the building. The woman told shelter staff that she was in search of a kitten to possibly adopt. The staff told her to wait, so she took the opportunity to wander around.

Another camera captured the woman carrying Kai and quickly hiding the dog. She grabbed her child, and discreetly ran out of the rescue before anyone from the shelter noticed what she did.

Amber Schlieder was the owner of the rescue, and she felt heartbroken once she heard the news. She was in complete tears as she called the Lay family while explaining that their puppy was missing.

The rescue team posted about Kai’s disappearance all over social media. The Lay family also got to work by posting flyers and asking around the area if bystanders saw their dog. A police report was filed, and a local news outlet interviewed the rescue and the Lay family.

The Hemet Police Department worked hard while they looked for leads that pointed them to the culprit. After a few hours, they gathered enough information that led them to a nearby home. When they reached the scene, they found a woman named Chanel Groffo and the missing Kai.

The police took away Chanel and charged her with felony theft of a dog. She was held at the Riverside County Jail until her bail was paid.

The Lay family happily reunited with Kai. The dog looked so scared at first, but once he saw his family, he felt relaxed. The rescue continued apologizing to the family, but they forgave them since the dog was found. 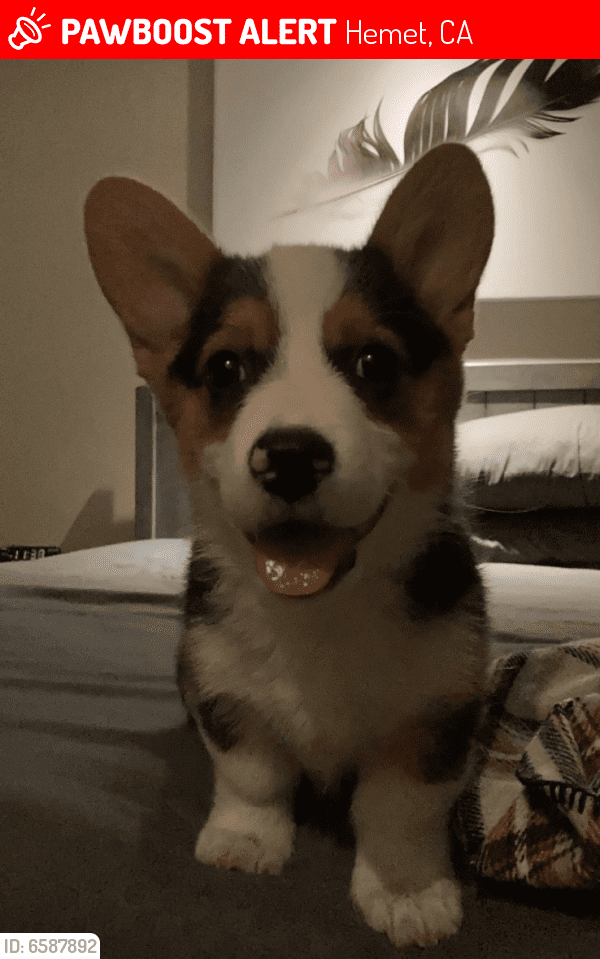