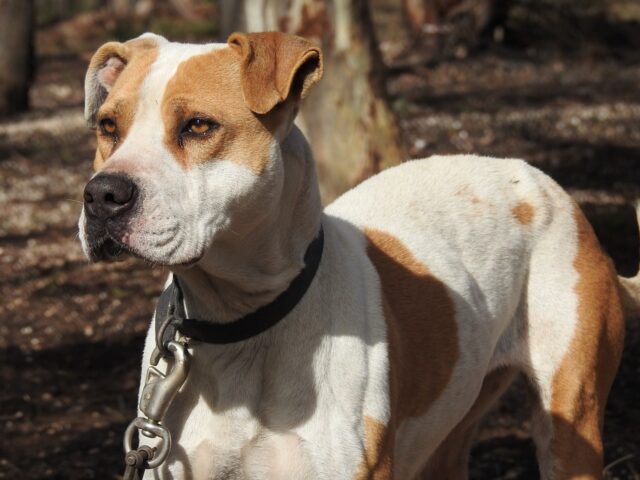 Bill Shaver was on his way back home to Missouri after having a great time fishing in Arkansas. When he spotted a gas station, he decided to do a quick stop. He needed to use the restroom and throw away some trash. He knew he wasn’t going to take long so he kept the car running and even left the door open.

When he came back, he had one of the biggest surprises of his life. Lying on his passenger seat was a stray dog. She looked scared and terribly hungry. He gave him the only food he had inside his vehicle, a bar of rice crispies.

She devoured it in seconds. 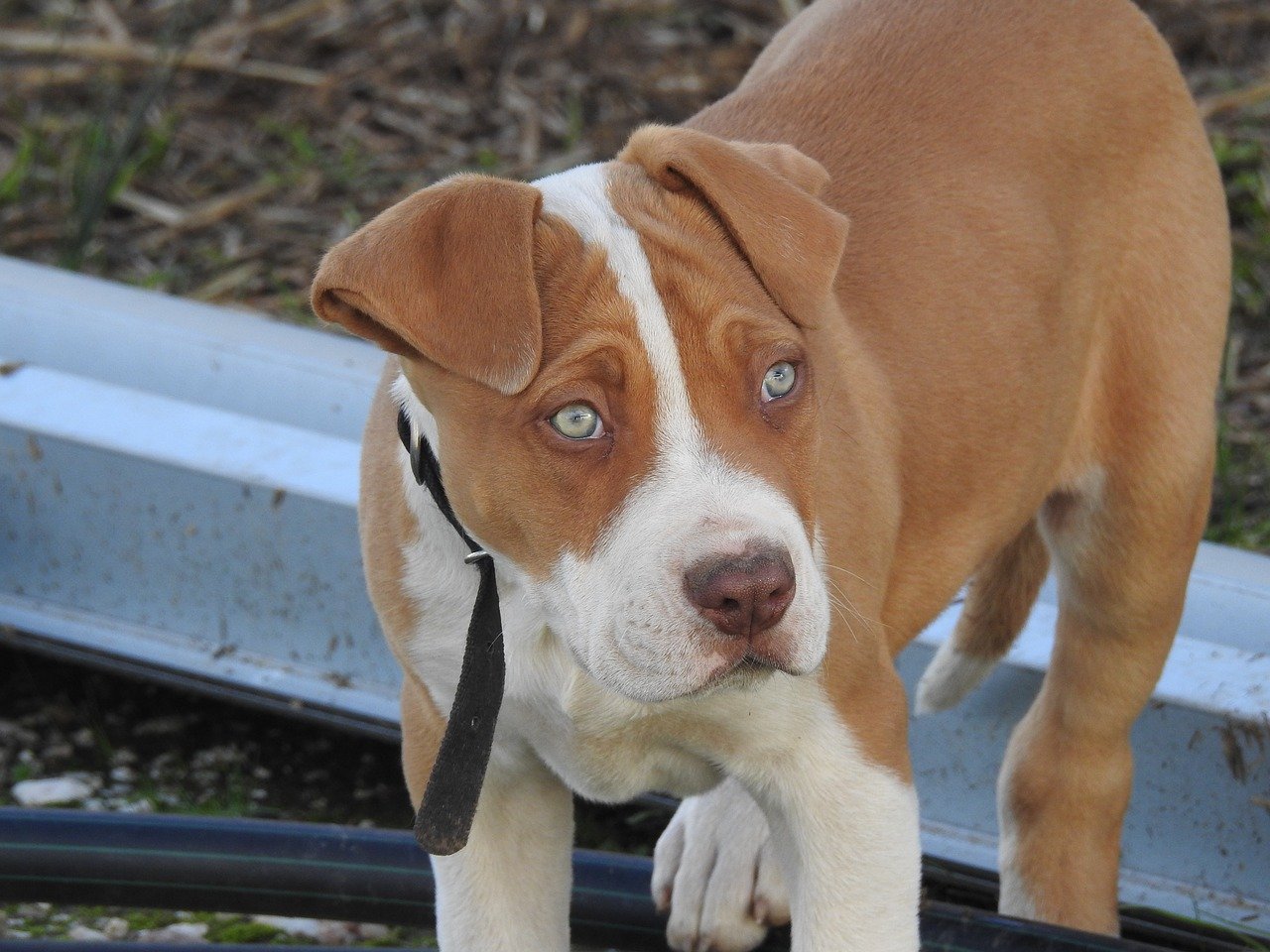 Bill and his wife were dog lovers. Through the years, the couple has taken in a number of stray dogs already. And when Bill looked at the sweet dog, he couldn’t bear to get her out of his car and leave her behind. So he let his wife know about the stray dog in his car.

The kind man had no doubt that his wife would agree to bring the dog home with him. When she showed her the picture of the dog, she said yes. They named her River right there and then.

When the pair arrived home, Bill’s wife and his son came out to welcome them home. They wanted to meet River right away. But because of her confusion, the dog initially refused to get out of the car. She felt safer inside it.

Eventually, Bill carried the new addition to their family and brought her to their yard. There they introduced River to the rest of the family. Their other adopted dogs. This seemed to calm down the frightened dog.

From then on, everything got better. They cleaned the dog up and fed her. They also took her to the vet where she got checked and given medication for tapeworm. She started to get close with the family and is learning how it is to be a pet. She is now living a happy life thanks to her decision to hop inside a stranger’s car.