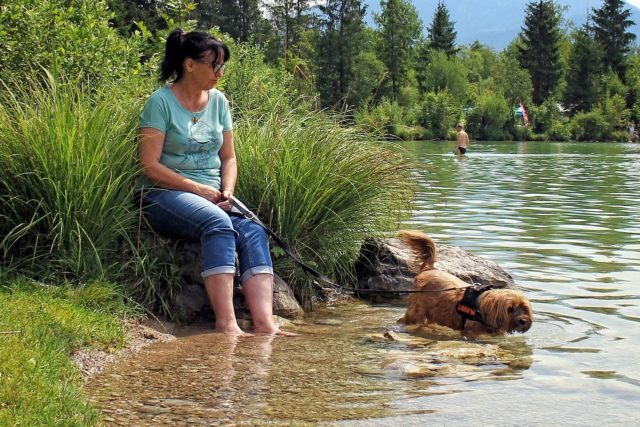 It’s no secret how widespread the use of plastic is. The accumulation of this pollutant has spread almost everywhere across the globe, and we’re hardly doing anything about it. But this adorable pooch begs to differ because he is standing as the living role model of every dog (and human) when it comes to recycling.

Katie Pollak first noticed Chipper’s extreme fondness with plastic bottles on one of their walks around the neighborhood. The pooch grew a liking to the bottles and gets excited to collect each container they see every time they go out. This gave Katie an idea to reward Chipper with tasty treats for every plastic bottle he picks up on their walks.

This eventually became a habit for the duo, and they had then bonded over recycling ever since. The eight-year-old Chipper also became fond of outdoor adventures. That was why Katie usually brings him, and her other puppy, Quinci, in pleasant treks and boat rides regularly. 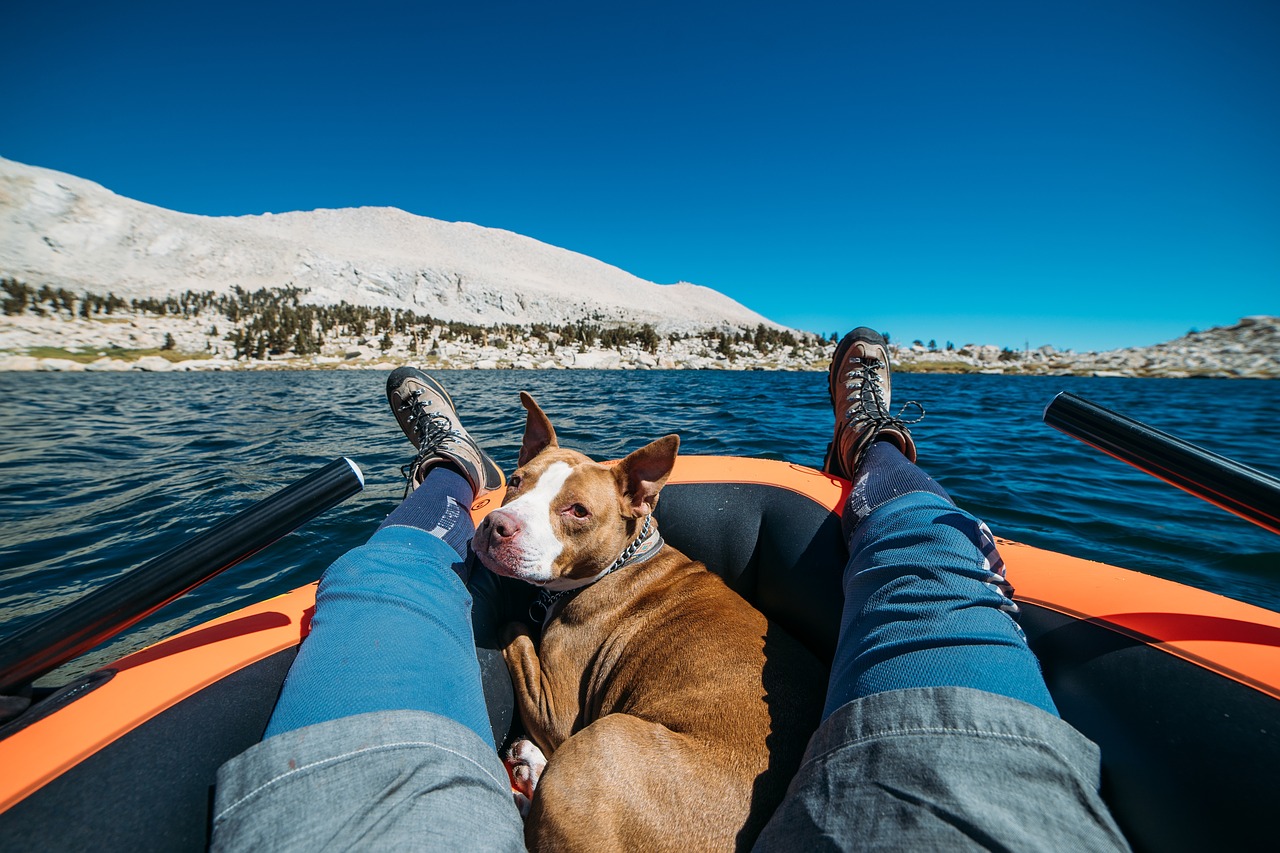 Sometimes, the trio would specifically go to an area to clean up the place. Most of the times, they would be out for leisure but still bring recycling bags with them just in case they come upon some trash on their way.

Katie and her canines have also organized a handful of cleanup drives with her colleagues. This led Chipper to stardom as their local community started noticing the pup’s adorable efforts to save Mother Earth. His Instagram account even has more than 30,000 followers, all looking forward to the pooch’s recycling adventures.

Chipper’s love for plastic bottles extended to other disposable materials as he has also started collecting clothes, cans, and smelly shoes. Katie mentioned how much she adores the pup for sparking her love and concern for the environment.

Watch just how dedicated this pooch is at saving the world.