Home Dog Videos This Dog’s Failed Adoption Turned Out To Be The Start Of Her... 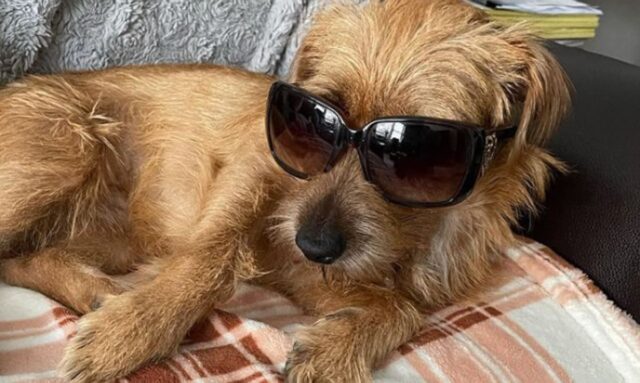 Chips Ahoy was a rescue dog that feared everything. When she arrived in her foster home, she cowered under her dog bed and refused to interact with her foster parents Julie and Brendan. She didn’t even look at them and tried to avoid them at all costs.

Julie tried everything she could to help but Chips Ahoy simply failed to relax. She offered her tasty treats, bribed her with peanut butter, and gave her lots of toys. Still, she didn’t want to have to do anything with her at all. 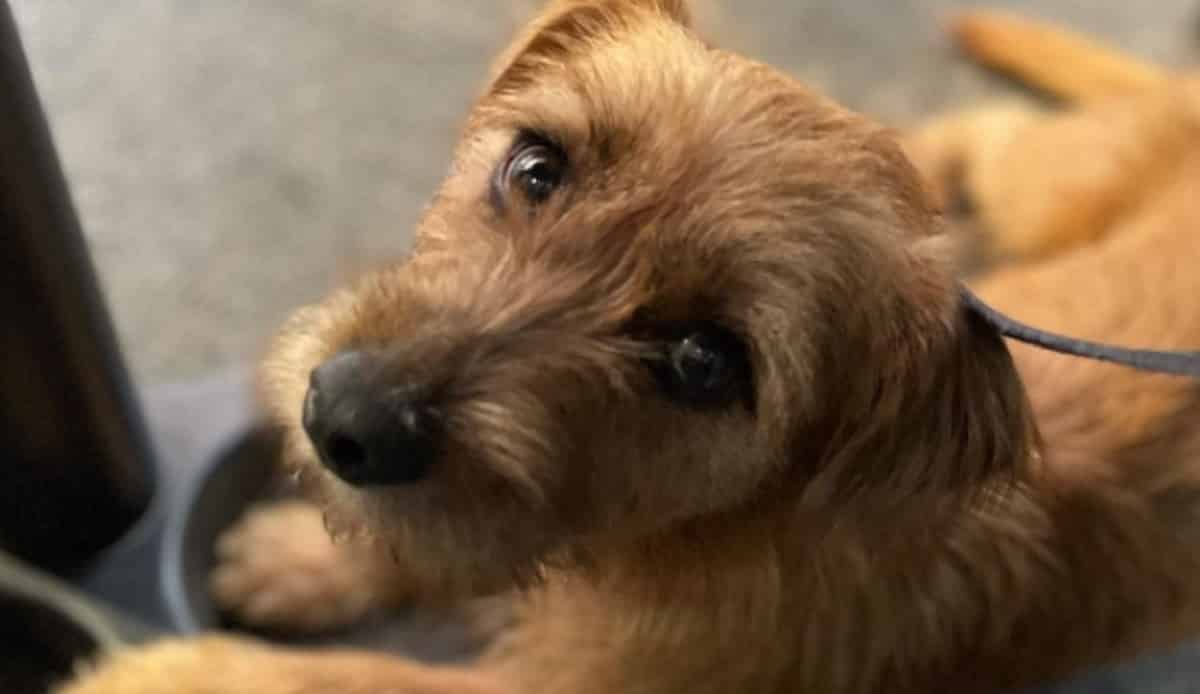 It took several days before Julie was able to get close to Chips Ahoy. But once she did, she recoiled and found another place to hide. She was just too scared to engage and it was probably because of the constant change in her surrounding.

To try and gain her trust, Brendan spent time with Chips Ahoy. He sat with her for no less than 20 minutes each time. He pet her, showered her with compassion, and assured her that she was in a safe place. 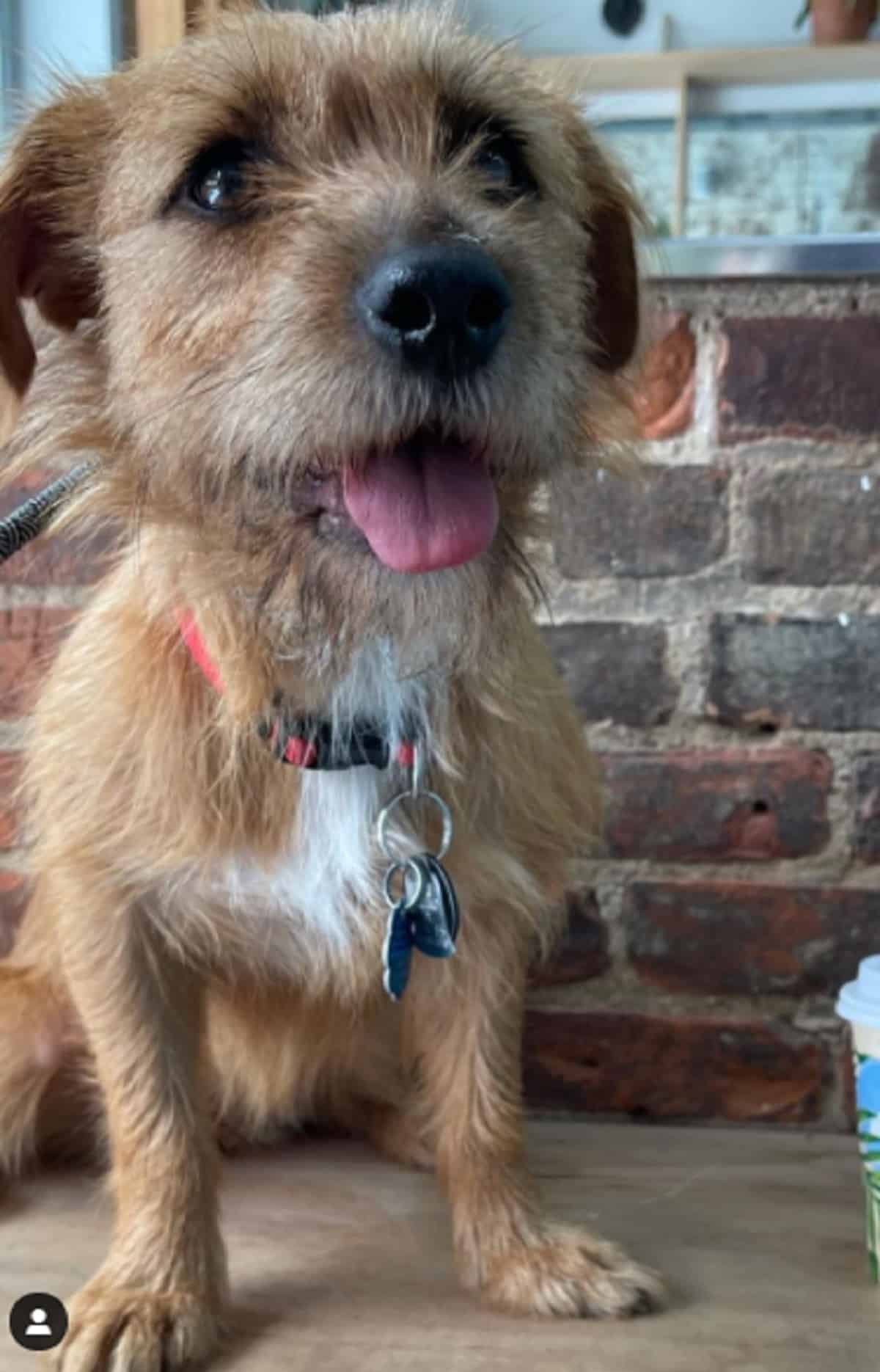 Soon, Chips Ahoy found comfort in Brendan. She recognized him as her protector. So everywhere he went, she was there. And because of the bond they created, she overcame her fears and began a new chapter in her life.

Chips Ahoy bid her goodbye to Julie and Brendan when her adoptive family came and took her home. Two days later, however, they returned her because according to them, she required too much work. But while she needed to adjust to her new environment once again, she didn’t really ask for much. All she needed was time. 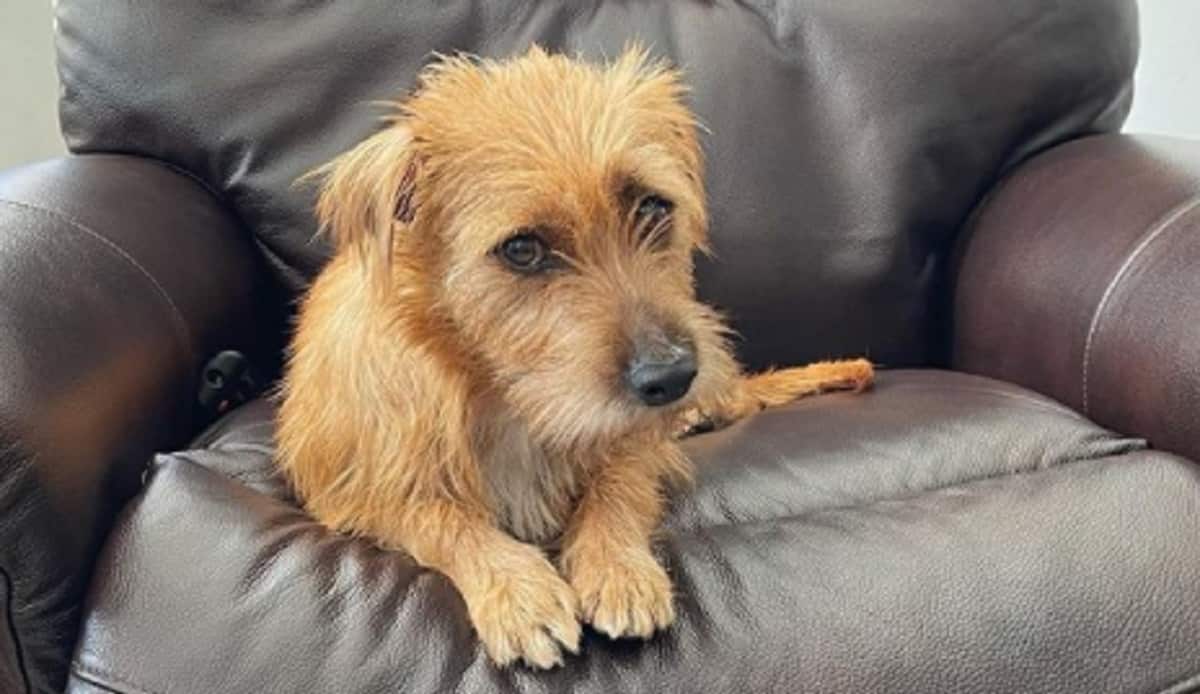 Julie and Brendan were happy to have Chips Ahoy back. This time, however, they noticed she was more relaxed. They also discovered she loved other dogs and she got along with them just fine.

Chips Ahoy showed great improvement once she was back in Julie and Brendan’s home. And because of that, the couple decided they couldn’t let her go to another family. Her Adoption failed because she didn’t need a new family. She was home right from the beginning.

Credits to Instagram@ChipsAhoyTheRescue and The Dodo