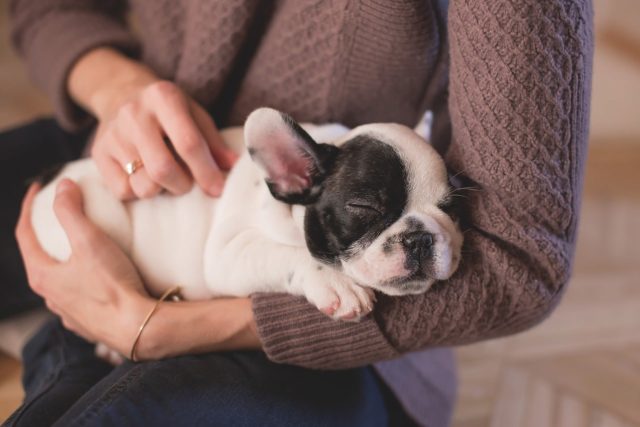 A pit bull puppy named Hugo was found in Georgia struggling to walk in the street. Hugo was only four-weeks old when he was found wandering the streets by people. When Hugo was found, he was unable to walk properly, which the rescuers concluded that he must’ve been thrown away by the breeder because of his disability.

Thankfully, the people who found Hugo had a far gentler heart than the breeder. Some even wanted to adopt Hugo. However, because of his condition, he was taken to the Friends to the Forlorn Pitbull Rescue. 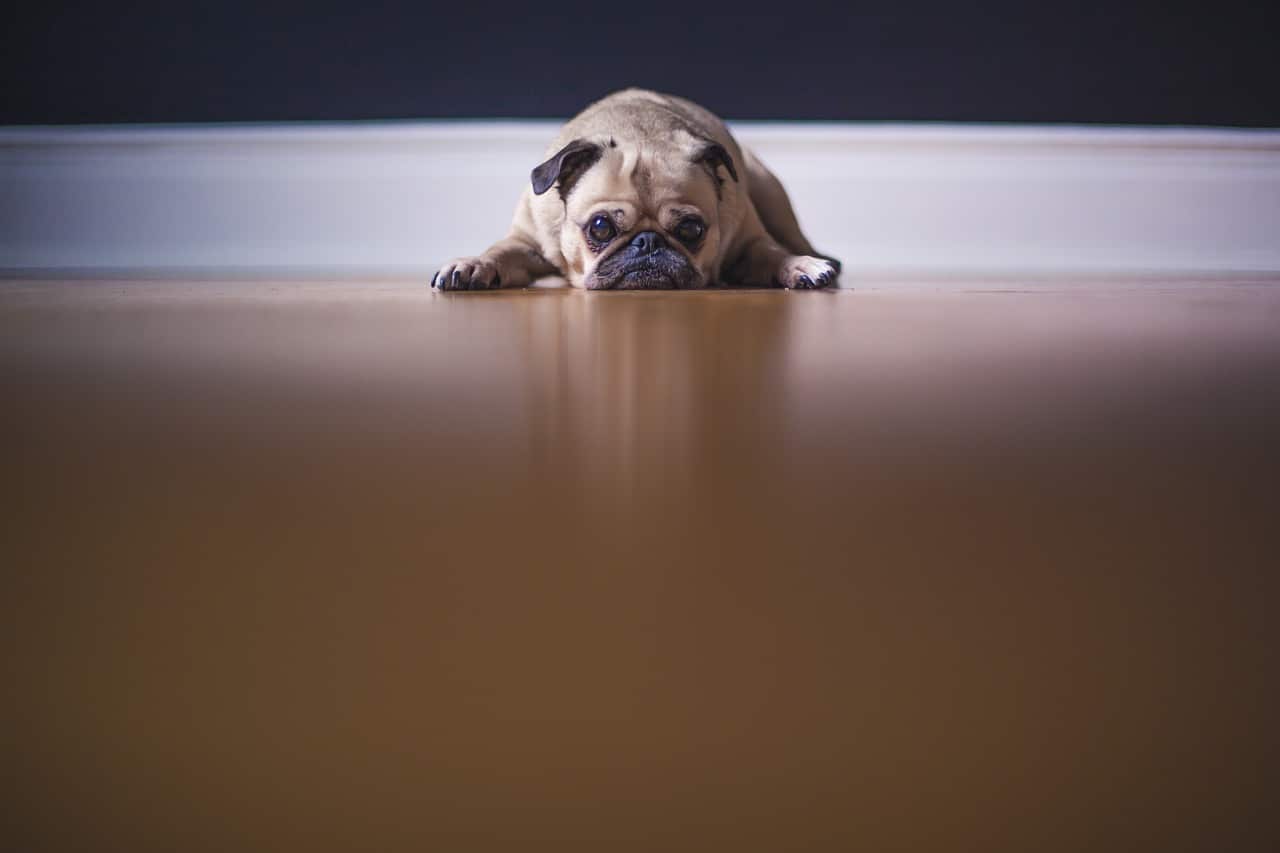 They realized that Hugo suffered from swimmer’s syndrome, which affected his mobility. Swimmer’s syndrome is a genetic condition where the puppy makes flailing motions with its legs as if it’s swimming. It takes a lot of time to rehabilitate puppies with this kind of condition, and most don’t usually end up walking completely normal.

Luckily for Hugo, The Tucker Farm agreed to foster Hugo. The Tucker Farm is an animal sanctuary that fostered puppies with swimmer’s syndrome. The owner of the sanctuary, Elizabeth LaBauve-Williams, stated that Hugo arrived covered in fleas and unable to walk.

They gave the tiny puppy a medicated bath to get rid of the fleas, and Elizabeth started his therapy almost immediately. The treatment included regular leg massages and water therapy, where Hugo trains his muscles to walk properly.

At first, Hugo was uncertain and very nervous, but he also had plenty of help. Another dog who stays in the farm named Huppy would encourage Hugo to walk. Elizabeth’s daughters would even pitch in to help Hugo with his daily therapy.

After a few weeks with Elizabeth and her family, Hugo started to run. A dog who was discarded because he couldn’t stand is now one of the sweetest puppies out there. Thanks to people like Elizabeth, dogs like Hugo, who are deemed as rejects have a chance of having a happy life. Here’s a heartwarming video of Hugo’s life.