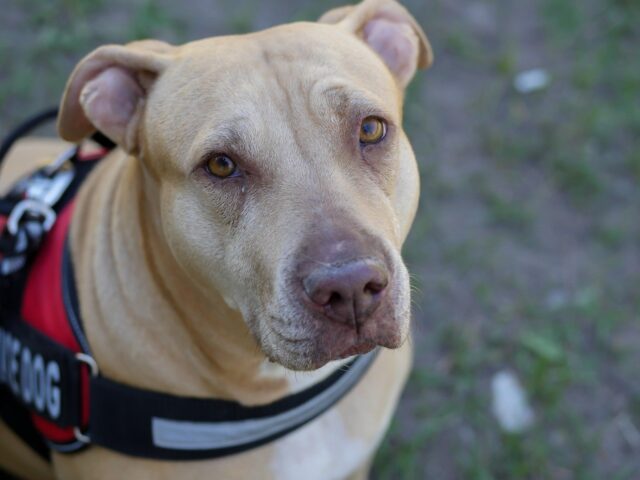 It’s wonderful to have a dog that loves to greet you whenever you return home. It’s also wonderful to see stories on the internet about excited dogs. Here’s a story about a dog named Pony.

Pony loves to greet his owner, Ruchi. Ruchi works as a doctor and often leaves Pony alone for hours. That’s why most of the time, she makes Pony stay at a daycare for dogs, so he doesn’t get too lonely.

Pony likes to jump high whenever Ruchi arrives at the daycare to pick him up. However, he’s very behaved during car rides. Once Pony is back at his owner’s place, he likes to do zoomies.

Pony is a dog who knows how to make the best out of small living space. Pony has come a long way from his previous self. He was very underweight when he got adopted, but he has regained a significant weight after some time.

Ruchi got Pony from a shelter. She had gone through tough times before adopting the dog. She was not sure when was the right time to get a dog. However, she soon realized that if she waited for the perfect time, she wouldn’t have met Pony.

Ruchi believes that having a dog makes people really appreciate being in the present moment. Ruchi and Pony have built a good relationship through training. They also travel a lot together.

Ruchi started Yoga a while back and tried to get Pony interested in it as well. However, the dog doesn’t really care about it. She learned that her relationship with Pony isn’t something that she can plan.

Ruchi was so happy that she got Pony when she did. Her life was enriched in several ways. They also have an Instagram page for anyone interested to see. The handle is “@ruchiandpony.”