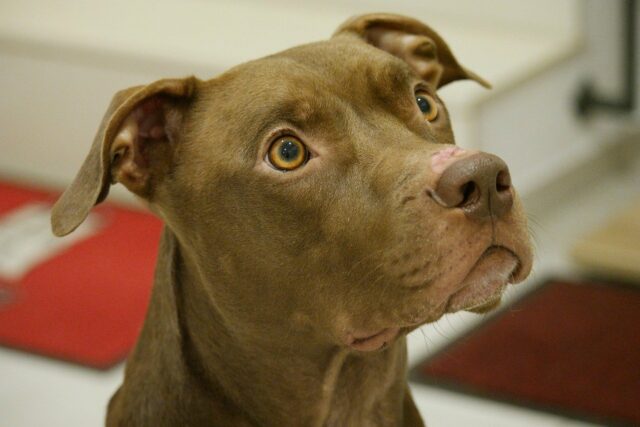 Rose was six years old when rescuers from a local Dallas shelter found her roaming the streets. Not only was she weak from hunger, but she was also injured.

Her tough life in the streets made her wary of humans. But, with love and patience, she transformed into a happy and amiable pooch.

When she learned to trust humans again, a volunteer from the shelter adopted her. It was not difficult to fall in love with Rose. She became very gentle and loved to show affection.

Her kindness was proven when she met another pup in need of a lot of help.

A group of rescuers from the same Dallas shelter mentioned above found an eight-month-old Mastiff. Like many homeless puppies, he was severely overweight, and the lack of food made her body weak. He was on the brink of collapsing.

The pup was rushed to the shelter, where he was given food and water. Afterward, a vet took a look at him. Even after he had some nutrition, the dog was still very weak.

They discovered that he was suffering from anemia. Plus, all the nutrients in his body were being sucked out by parasites. The first thing he needed was a blood transfusion.

Thankfully, Rose and his owner were in the shelter that day. She had become a healthy dog by that time, and she was a good candidate to donate blood. For two days in a row, the eight-year-old dog generously provided life-saving blood to the young pup.

With Rose by his side, Brady started showing signs of improvement. Her blood and her companionship spurred him on. They could see that the pup was happy and alive whenever the older pooch was there. Because of this, Rose’s owner decided to foster the dog.

Brady’s recovery is far from over. But with Rose’s help, he is getting there. He is blissfully enjoying his life now with his surrogate mom and foster dad. When he has fully recovered, he will then be put up for adoption. 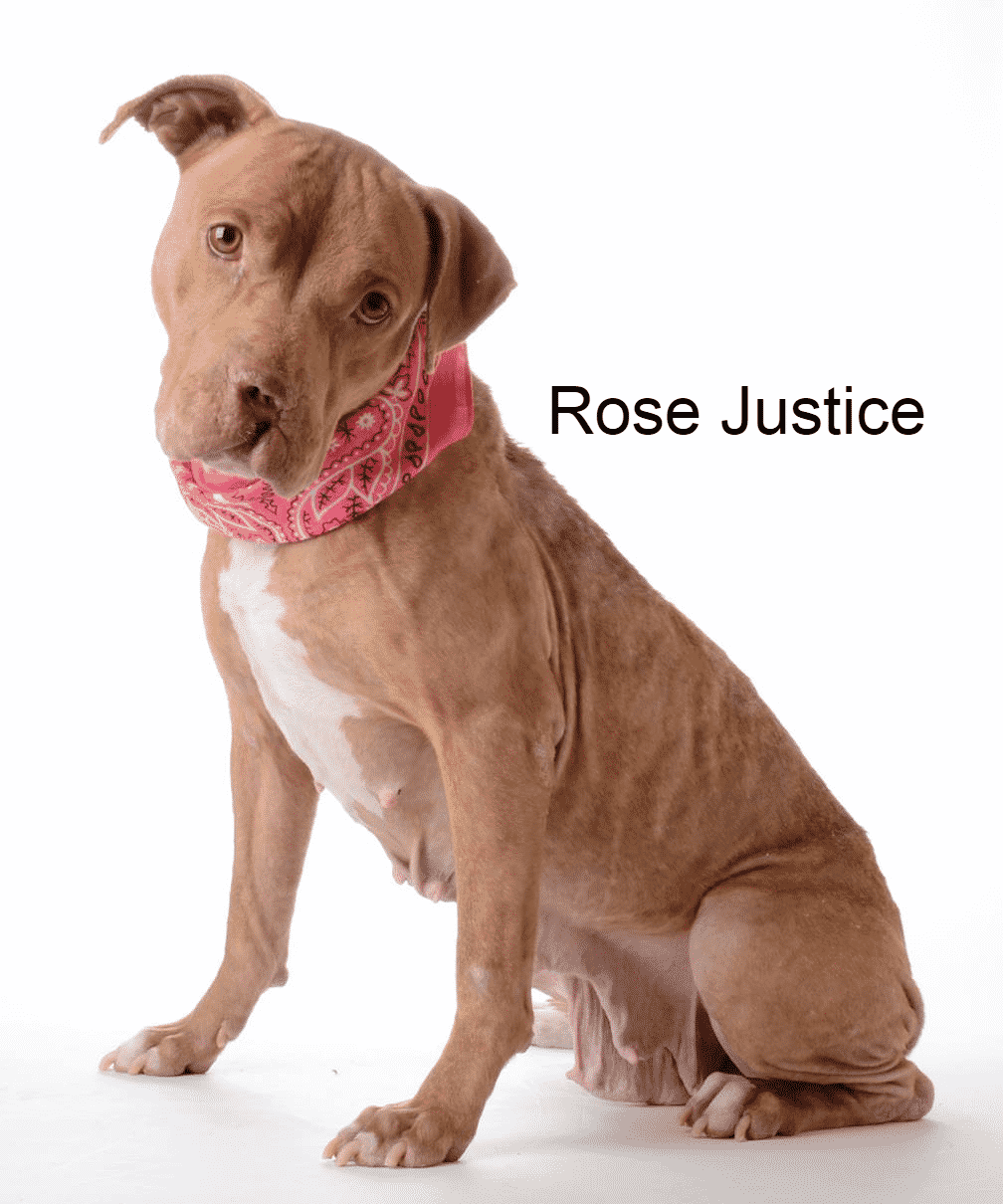