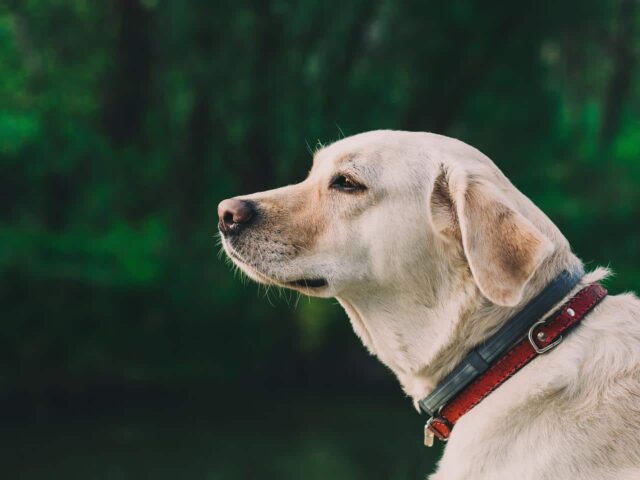 Thomas Panek is the chief executive officer of a company called Guiding Eyes for the Blind. They are a nonprofit organization based in New York, and they provide guide dogs to people with vision loss. Best of all, they do it for free.

Thomas wasn’t born blind. When he turned 20, he gradually lost his sight. But that didn’t stop the dedicated man from being an active charity worker. He has held various positions in different nonprofit organizations structured to help people with vision impairment. And as an avid runner, the 48-year-old man has always dreamt of running the New York City Half-Marathon.

His dream eventually came true, and he became the first blind man to do so. He couldn’t have done it without the help of three amazing dogs.

The run of their lives

To complete the half-marathon, Thomas had to cover 13.1 miles. As he didn’t want to get his specially-trained guide dogs tired, he decided to get the help of three of them, Wesley, Waffle, and Gus. All three dogs are part of the group’s training team, consisting of seven canines.

For the first five miles, Thomas ran with Westley, a two-year-old black lab. Waffle then took the reins. She is the fastest among the three, and she ran five miles as well.

The rest of the race was covered by Thomas’ own guide dog, Gus. At seven years old, the brown labrador is the oldest member of the pack.

To prepare for the marathon, Thomas and the three dogs trained for 10 months. he had the help of many kindhearted people. His team consisted of trainers, dog handlers, and the backing of generous sponsors. They are all credited for this historic run.

Aside from conditioning, the team made sure that the guide dogs were happy and safe. They made this their priority. They always check to make sure that they are hydrated, and they even had little boots custom-made so their paws would be free from injuries.

All their hard work paid off the moment Thomas and Gus crossed the finish line. 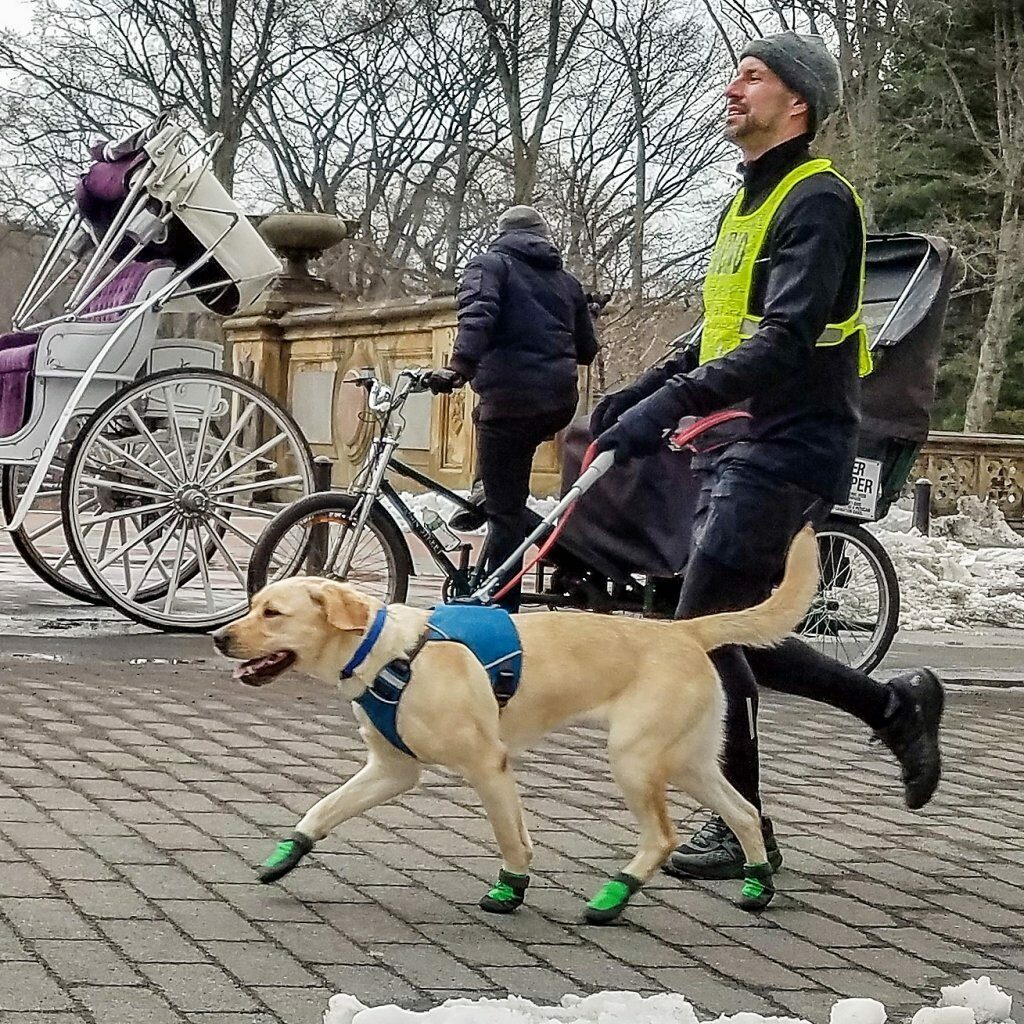