We’ve always been in awe of dogs’ loyalty, courage, and intelligence. They never fail to amaze us with just how much they can love and understand us.

An excellent example is this dog named Bunny. She could talk to her mom using a variety of buttons, and one day, this pet asked a question that would blow your mind. 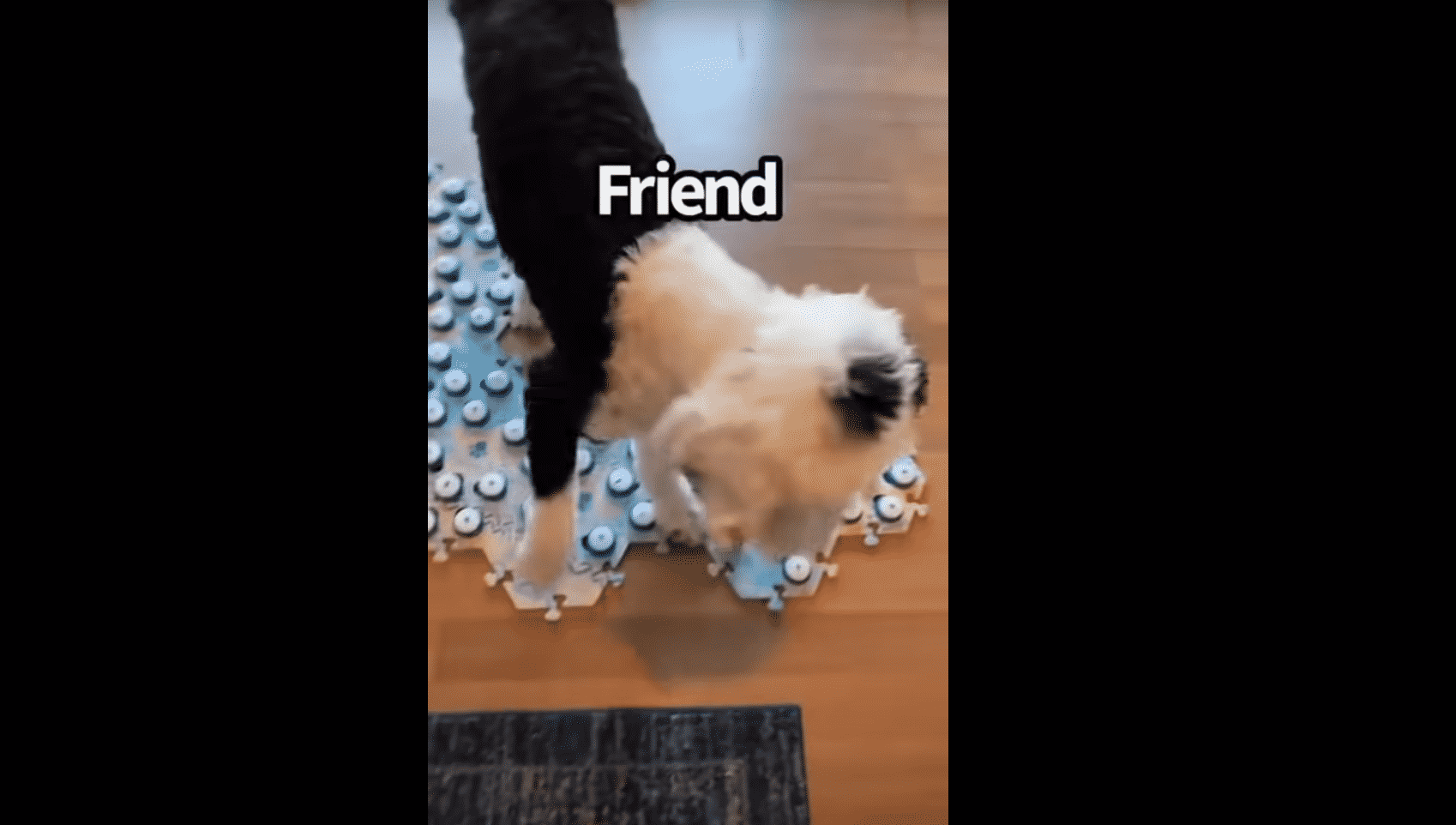 Bunny began by pressing on the button that said her name, and another one that said dog. Then she proceeded to press the mom button, followed yet again by the dog button.

Mom corrected her pet and said that no, mom isn’t a dog, she’s human. Talk about a quick answer to Bunny’s existential question. The poor pet was speechless for a couple of seconds after that. 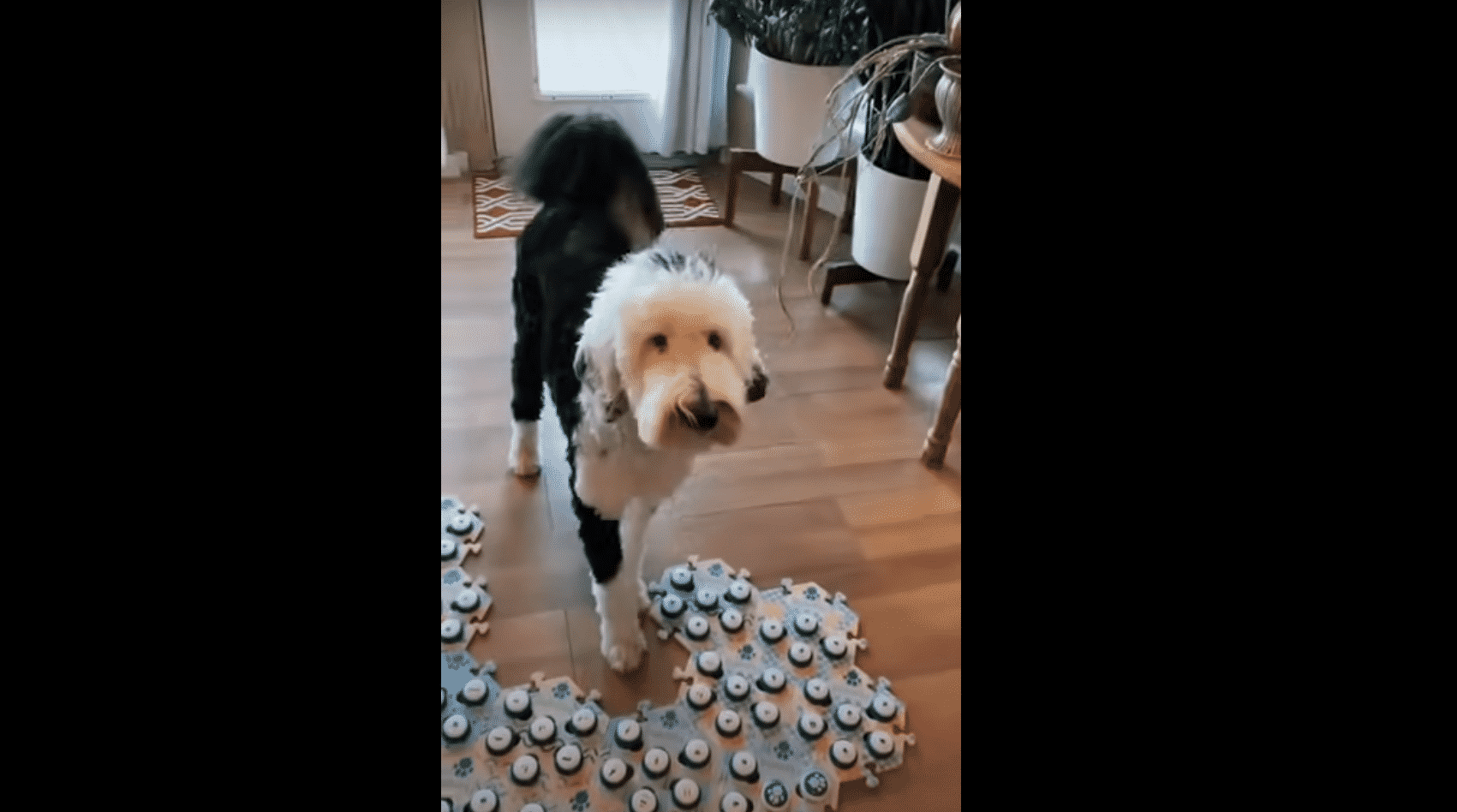 Yeah, that would be quite a process because how could someone be a dog and have a mom of a different kind? It must have been hard for this pet to wrap her brain around it.

Bunny once again pressed a button that said settle, and mom immediately understood. Her beloved pet would say that when she wanted to chill on the couch with some scratches. 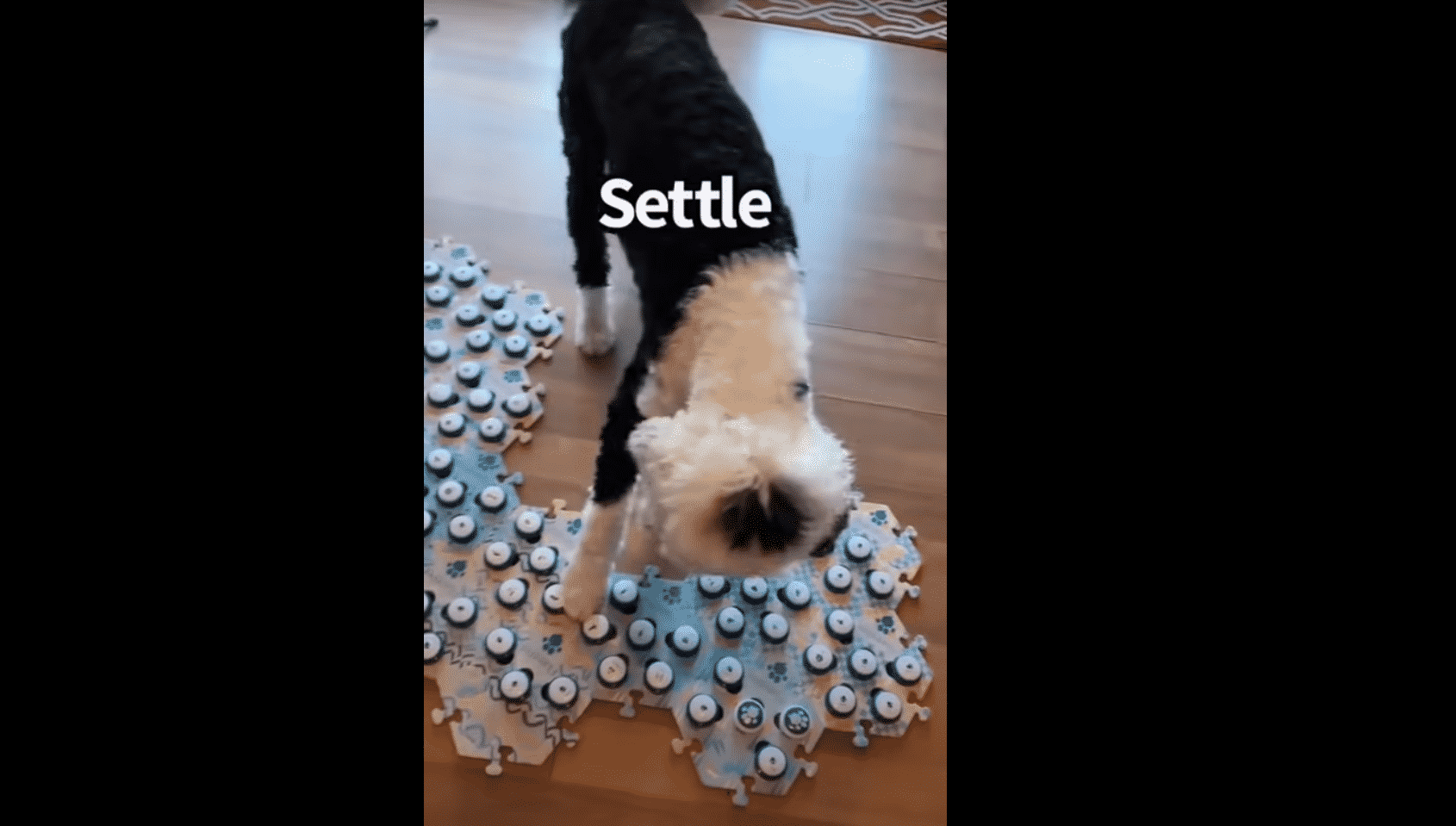 Mom quickly called her pet to come, and the adorable furball happily obeyed. She was no doubt going to think about what her mom just told her, and will try to make more sense of it.

She couldn’t connect the stuff mom said to her, so she was going to use that relaxing time to better understand her explanations. Bunny must have even thought that she would become human one day. 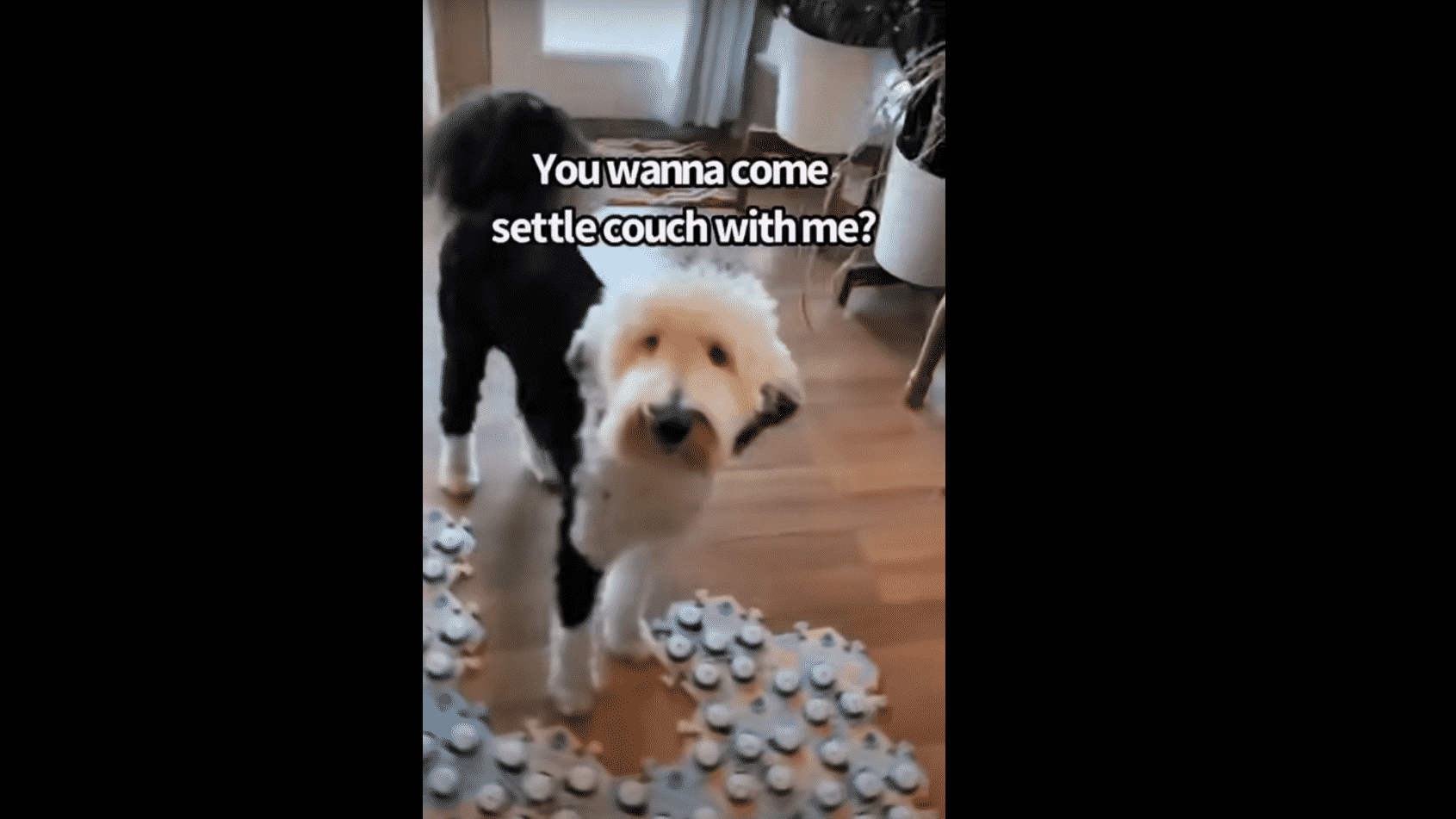 That, or mom would become a dog like her soon. We hope that the next existential conversation would be captured on film again so that we could see how this doggo’s thoughts went.

You and mom may be different, but what’s important is, you guys love and understand each other. Much love to you, Bunny!