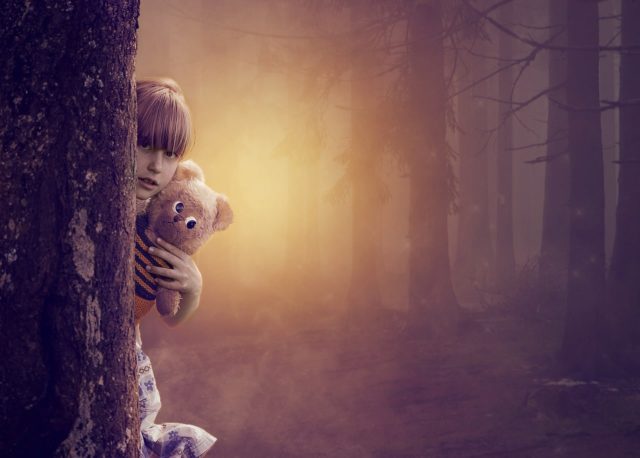 We’ve all seen movie plots where a kid is alone with a dog, and they go through adventures together. While most movie plots are exaggerated, this particular scenario is somehow based on reality. However, it wouldn’t be defined as an adventurous story, but rather a scary one.

A 3-year-old girl named, Aurora, got lost in the wilderness surrounding her family’s Southern Downs home in Queensland, Australia. With no food, water, and not even shoes on, Aurora had to brave the outdoors. Fortunately for the girl and her family, she was not alone. 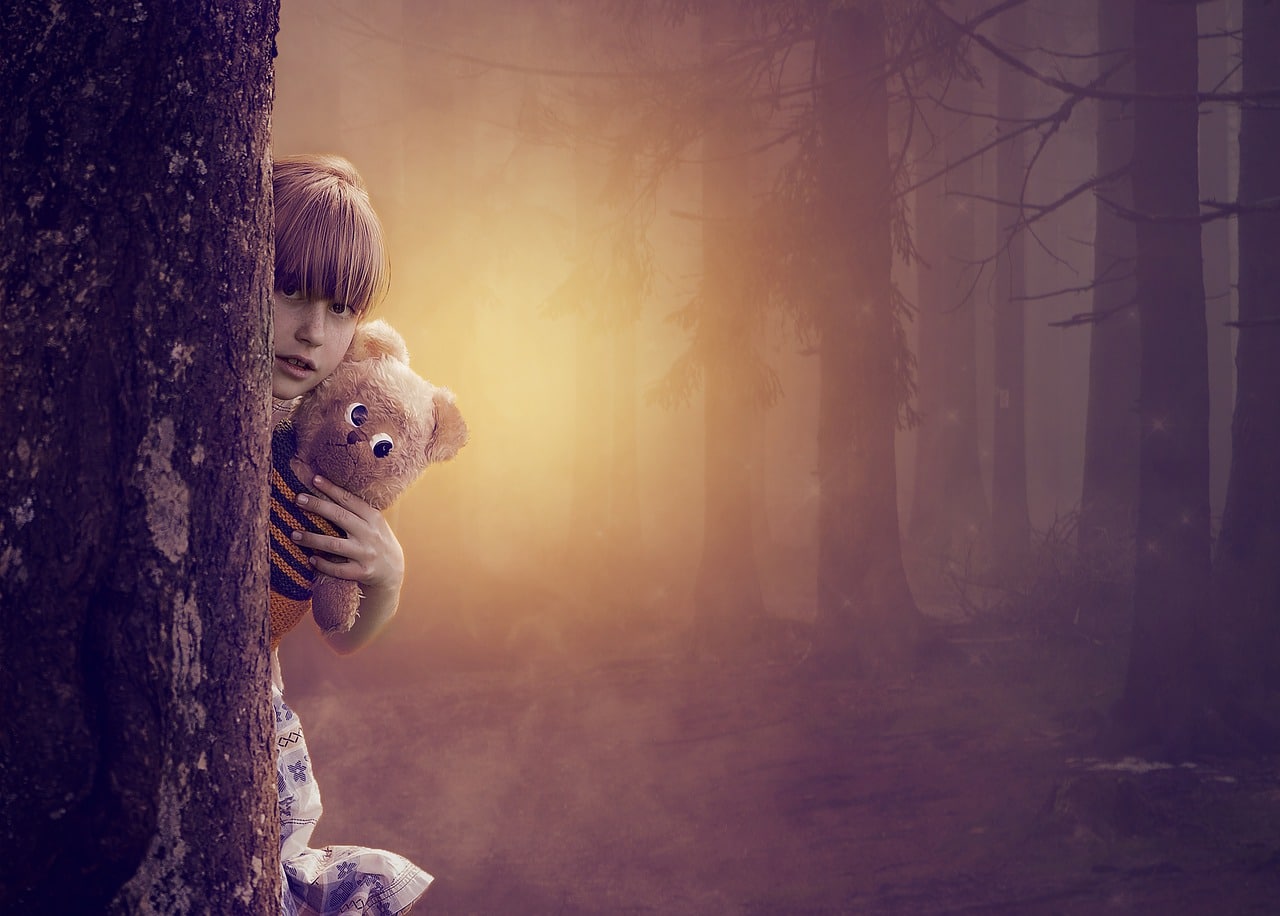 The family’s 17-year-old sheepdog, Max, probably saw her wandering off, and followed her. The senior pooch is partially blind and deaf because of his age. But neither of those factors deterred him from fulfilling his duty as the family’s dog, and he decided to accompany little Aurora, against all the odds.

The two had to stay outdoors overnight, and they had to endure the chilling 59-degree air. Aurora only had a T-shirt on with no protection from the cold, except for her best friend, Max. The pup cuddled with Aurora when night time came to keep her warm while they slept. 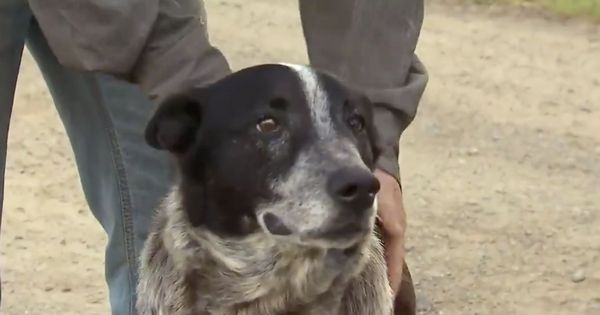 Exchanging body heat is the best way to survive cold weather in these kinds of situations, and the two were able to pull through. Emergency services and volunteers have teamed up to help with the search efforts through the night. Aside from keeping Aurora warm, Max made a very crucial decision that led to the little girl’s rescue.

Max was able to spot Aurora’s grandmother, Leisa Marie Bennett. He ran towards Leisa to get her attention, and once he got it, he led her back to little Aurora, cozily sleeping under a rock. Aurora never felt scared because Max was there; she even stated that she had a very good nap while cuddled with Max. Because of his heroics, Max has been named an honorary police dog.