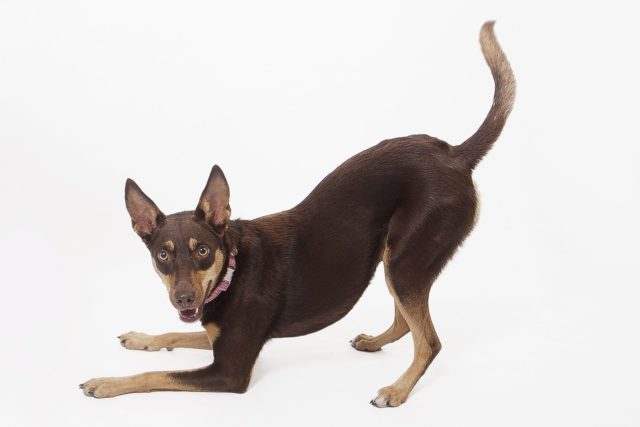 Jean Deane, a dog-loving woman, heard about the abandoned dogs who were taken to the Pet Sisters animal shelter. Being the president of the shelter, she decided to do something for the pooches.

Jeane learned that the dogs were only five weeks old. The pooches definitely needed assistance, so Jeane brought the dogs to the vet.

According to the vet, the dogs were all healthy puppies except for the worms which were already treated. The dogs were given baths as well.

The dogs looked so much alike. They had the same color of fur, and they were all equally adorable. Not long, Jeane realized that one pup stood out.

The pooches have floppy ears, but one of them had a noticeable difference. Her ears were not as floppy as the others. In fact, it appeared too curled up that it almost looked like cinnamon rolls. 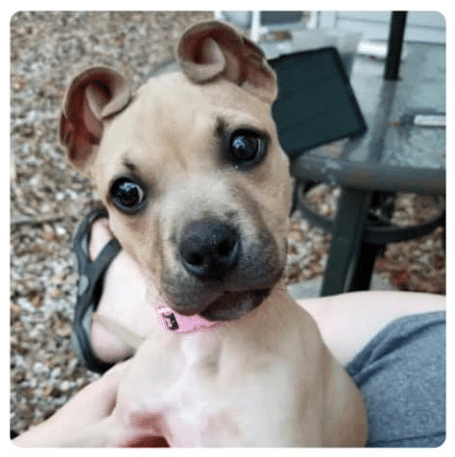 The pup’s ears make him look more adorable and charming. Jeane was amazed because she had never seen anything like it before.

Jeane decided to call the pup Cinnamon because of her unique ears. It was the perfect name for the pooch.

When Cinnamon’s photos went up on social media, it went viral. A lot of people loved her rolled ears, and they posted their appreciation towards the pup.

Today, Cinnamon, who is now called Kira, enjoys living with his new parents. She is now staying in Florida with three dog siblings. She looks different now that her ears are not cinnamon-like anymore. But, she still looks cute nonetheless. 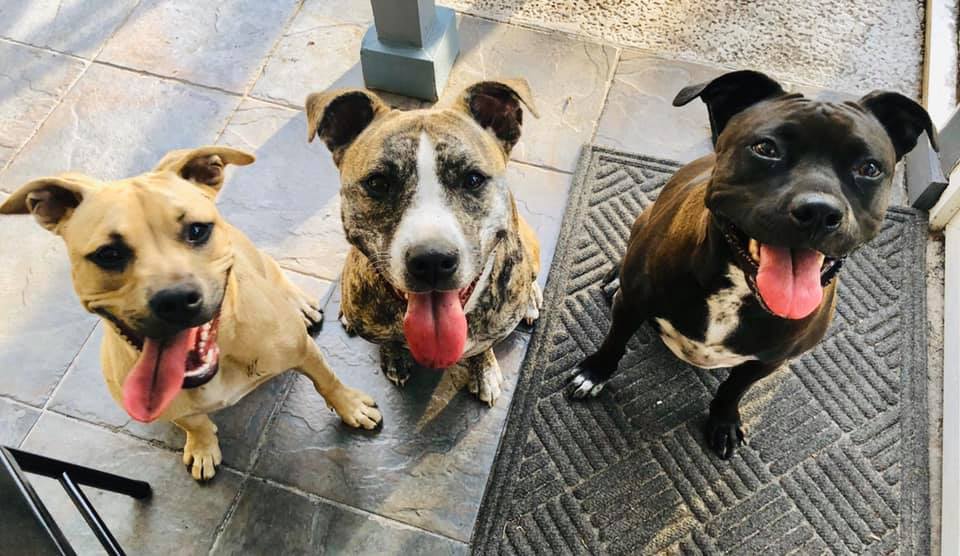 It’s heartwarming to know that Kira is now living her life surrounded by people (and pooches) who loves her. Hopefully, more rescued pups will end up like Kira. All dogs deserve to have a home and a family to be with for the rest of their lives.

Thank you so much, Laurie Locashio McGovern, for these wonderful photos.

A Dying Hummingbird Is Saved By A Rescue Dog, And The Two Of Them Have Now Become BFFs