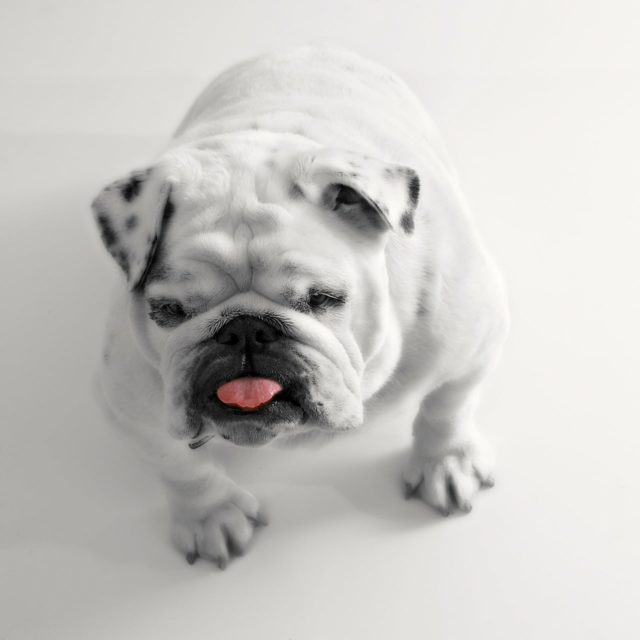 Hurricane Dorian definitely damaged a lot of properties in the Bahamas. Fortunately, a lot of volunteers help assist people who were affected by the storm. A group of firefighters from Gainesville, Florida decided to join the operation. One of their crew members didn’t expect that he will end up wanting to adopt a pooch which they happened to rescue from a collapsed home.

The firefighters saw how Dorian damaged the area. They came across a collapsed property, and they were surprised to discover that a Bulldog was trapped under the rubble. They worked together to rescue the poor creature.

Some of them helped lift the collapsed wall while one of them crawled under the pile of rubble. They tried their best to get the trapped dog to safety. A few moments later, they successfully reached the Bulldog.

After several minutes, they finally got the pooch. Someone managed to film the rescue mission. It’s obvious how happy the team felt when their team member emerged with the dog on his arms. The pooch also looked so grateful after being rescued.

What went into saving the pup? Check out this great video 🐕 For the many inquiring minds, our crew took care of the dog at their base camp until they had to leave to come home yesterday. At that point, care was handed over to the International Fund for Animal Welfare (IFAW). One of our crew members is currently pursuing official adoption the pup and working to get it stateside ❤️

The pooch was soon brought to the International Fund for Animal Welfare. There, he was given medical assistance and other necessary care that he needed.

One member of the rescue team was so touched about the dog’s rescue. Now, he’s taking necessary steps to adopt the pooch officially. He is even making some arrangements to make sure that he could take the pooch home with him back in Gainesville, Florida.

Unfortunately, the team still needs to know if the dog’s owner will still claim him. They also posted some update about the rescued pooch.

The pooch who was named Caddy is still being fostered while the rescue group continues to get information about the dog’s original owner. If no one claims the pooch, the team mentioned that GFR Driver Operator Rogers would be more than happy to adopt Caddy.

Thank you so much to Gainesville Fire Rescue for sharing this heartwarming video.