Home Dog Stories Dog Rescued As A Puppy Waited For Two Long Years For The... 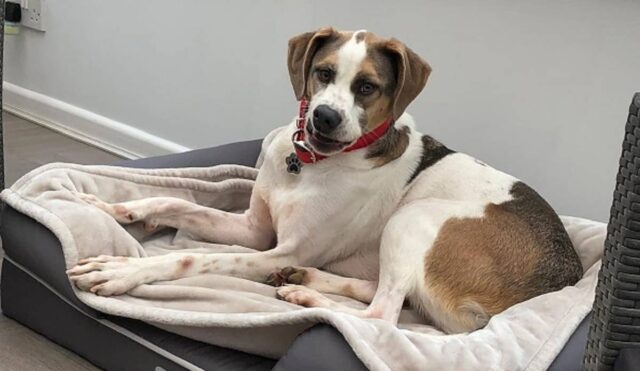 Good Samaritans found Taz and Bernie abandoned in a countryside road in Romania. The brothers were only a few weeks old at that time and they haven’t even opened their eyes. They were too young to survive on their own.

As soon as Howl Of A Dog heard about the siblings, rescuers sprang into action. They wasted no time and rushed to the said location. They scooped the puppies up and drove them straight to the vet’s office for medical care. 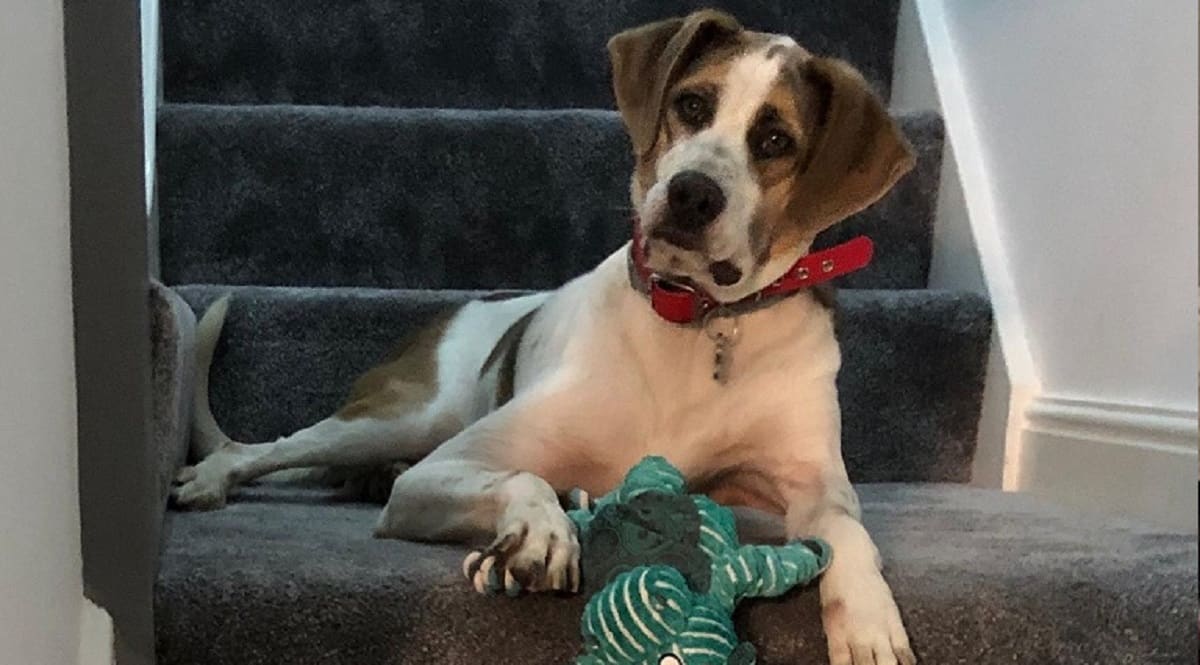 Taz and Bernie were bottle-fed by their amazing foster for several weeks. They thrived and got along well with all their foster siblings. Once they were old enough, they both started searching for their forever homes.

Bernie was lucky to find his perfect match soon enough. He traveled 1200 miles across Europe and joined his new forever family. Taz, however, remained under the care of his rescuers. 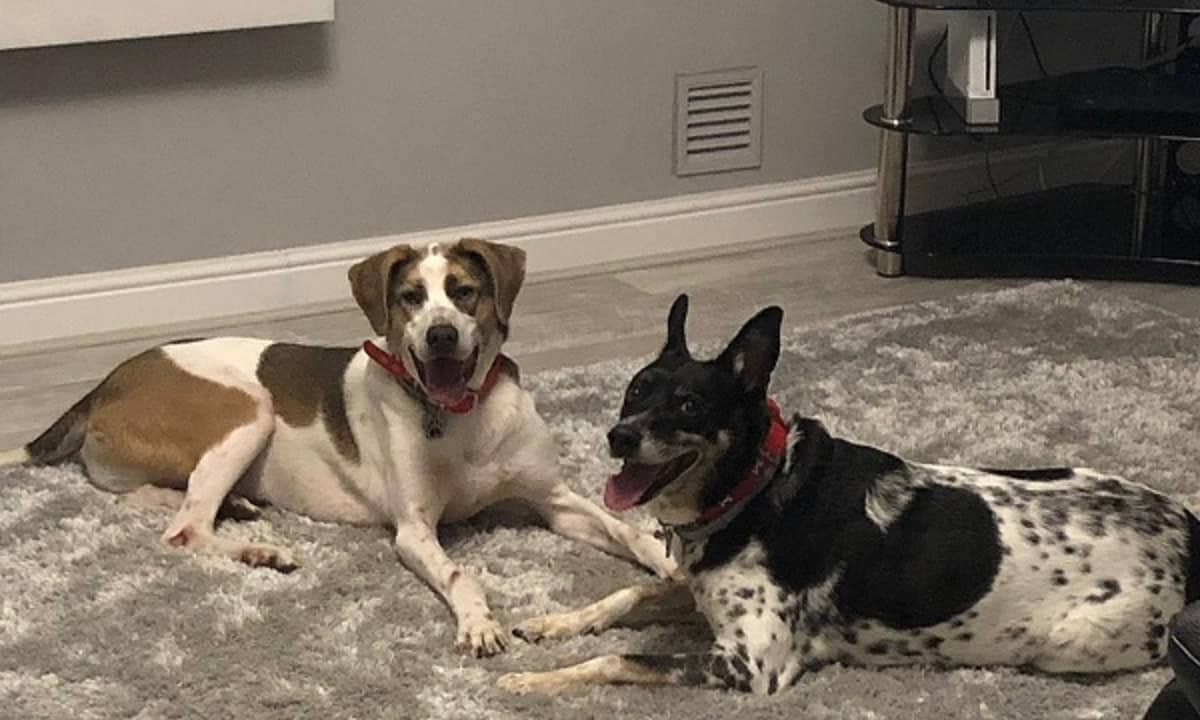 Howl Of A Dog shared Taz’s story on social media more than a dozen times. While many people were interested in him, he hasn’t been so lucky to find a home. He had several potential adopters but he was yet to meet his match.

While his brother was already adjusting to his new life, Taz wondered why he was still at the shelter. He always felt loved around his rescue family, but something was still missing. He didn’t know why no one has adopted him. 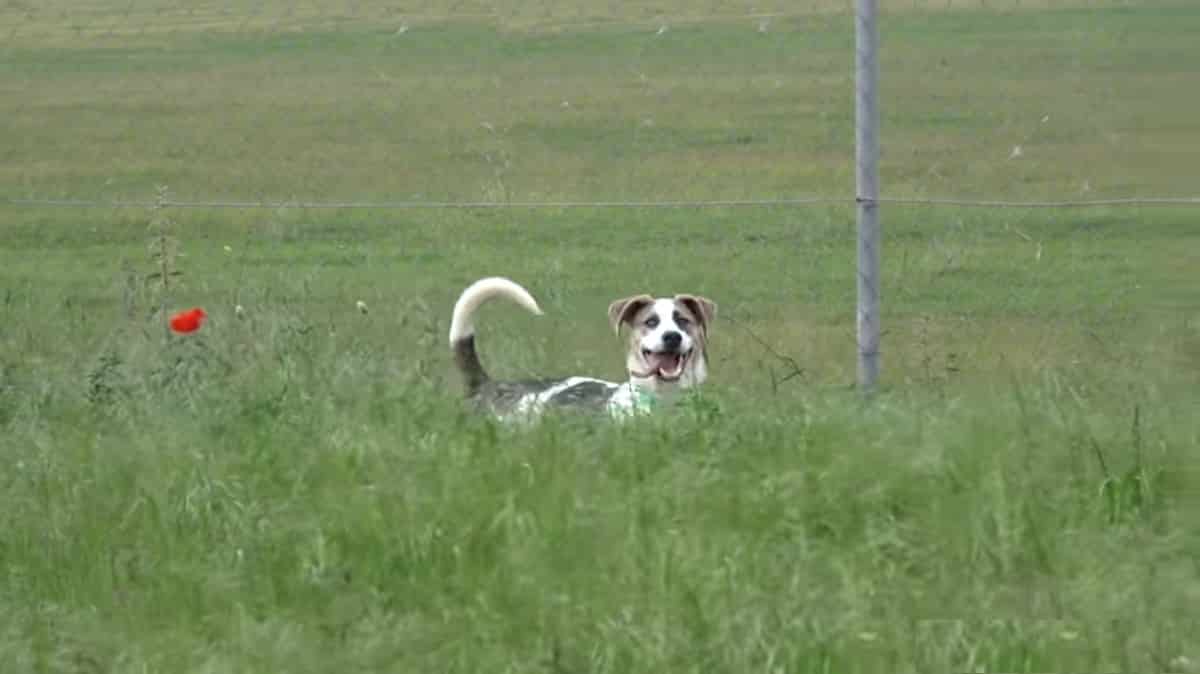 Two years quickly passed by and Taz was still at the shelter. He thought he’d never find a home until a family from England learned about him. They contacted the rescue group and told them they wanted to give the dog a loving home.

It was a long journey for Taz but his wait was finally over. He found his own family and he couldn’t be any happier to be with them. He knew he had the best family he could ever ask for.

Credits to Howl Of A Dog