Home Dog Stories Dog That Spent His Entire Life Tied Up In A Yard Plays... 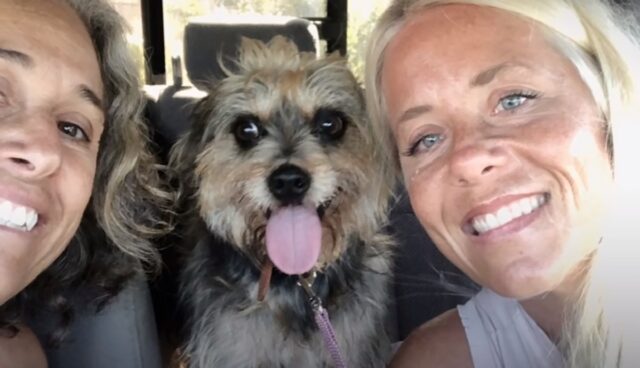 Halo spent the first five years of his life tied up inside a yard. His leash allowed him to walk no more than five feet from where it was tethered. He never played and never had the chance to socialize.

Despite not having a lot of human interaction in the past, Halo remained to be a sweet and friendly boy. He starved for affection and wanted to play with anyone he got to meet. And when he first met Holly Harding, he begged to play with her. He knew she was the one he waited for a very long time. 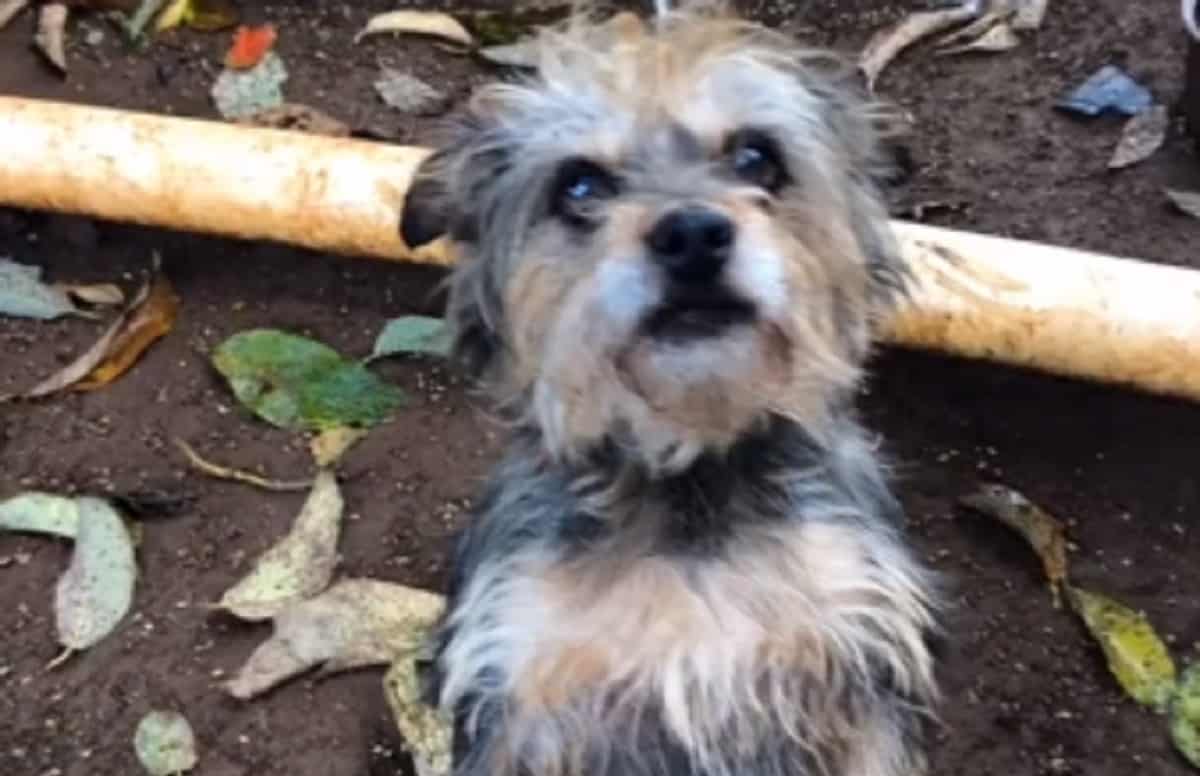 Holly spends a significant amount of her time rescuing dogs. She fosters strays and helps them find new homes. So when she learned about Halo, it was a pretty easy decision to help the poor dog.

The kind woman freed the dog, walked him into her car, and drove him home. She was happy to have him, but the pup wasn’t sure about his new surroundings at first. He was frantic and anxious, so she gave him space to decompress. 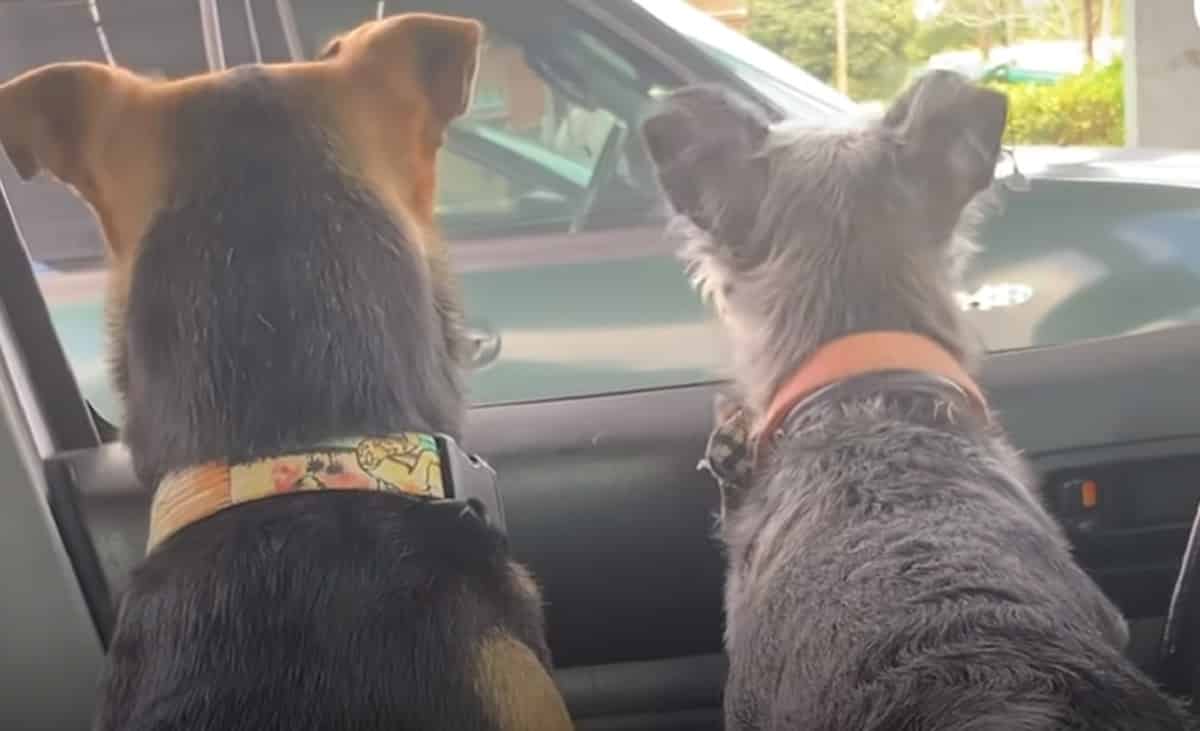 I would foster him and find him a home, Holly told herself. But it wasn’t long until she realized it would be really hard to see him go. And before she knew it, she’s fallen so much in love with him and decided to make him an official part of her family.

Holly introduced Halo to her dog Bonzai. He took him under his wing and taught him how to relax and be a real dog. He was his role model and he learned so much from him. 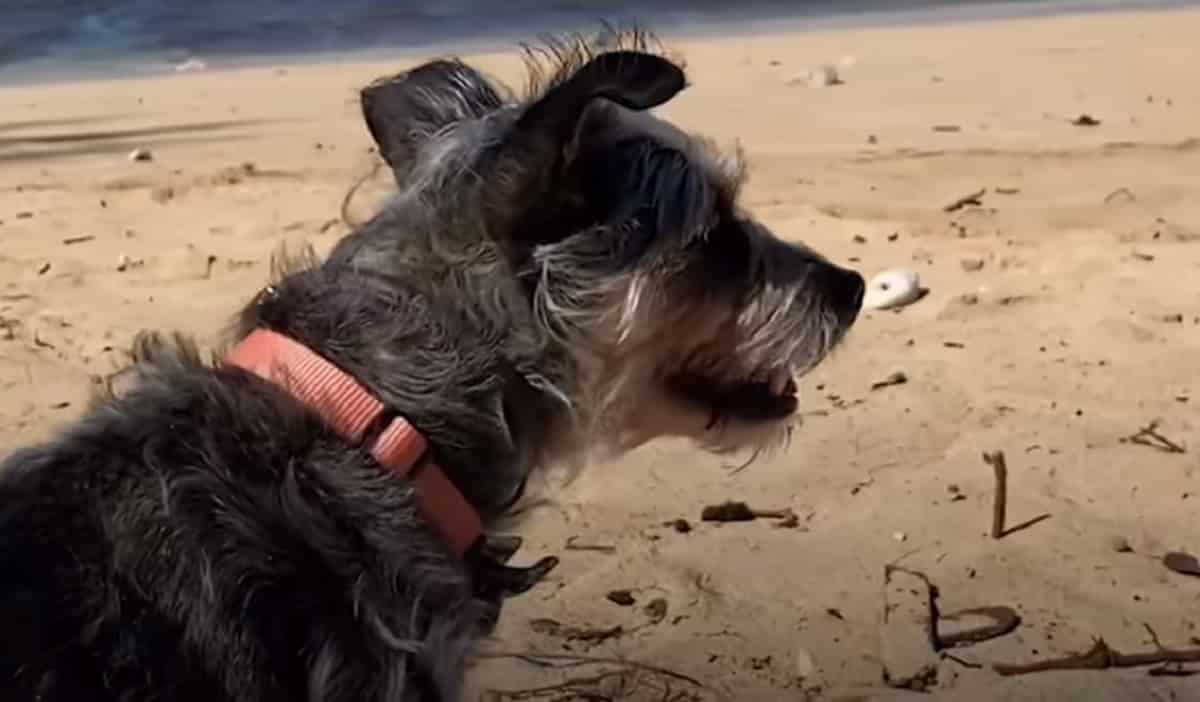 Holly loved Halo so much so it only made sense that she foster failed yet again. He was meant to be with her. Together, they couldn’t be any more perfect.

Halo had a restricted life before. But from the moment he met his new mom, he was freed. He found a second chance at life and he will spend every day playing and running freely at the beach with her.