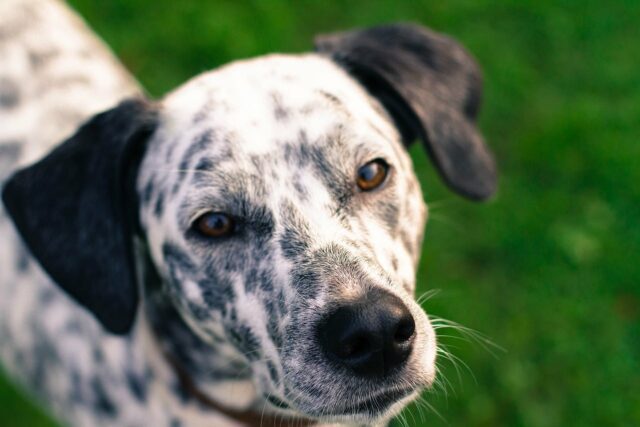 Dogs can be the silliest clowns, which is one of the many reasons we enjoy them. On the other hand, dogs have a habit of doing stupid things that make us laugh and also shake our heads at the same time.

Food appears to be the trigger for some of the most bizarre behavior. Meet  Doodle, the dog. She recently pulled off some snack shenanigans that not only amused her mother but also resulted in a new Doodle-proof food container. 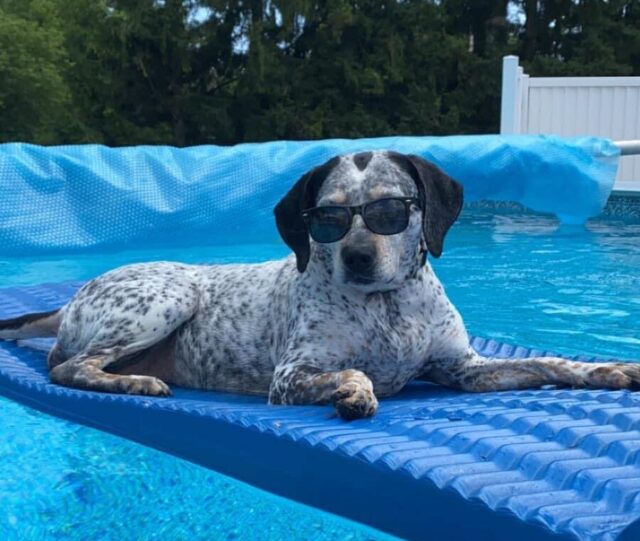 Brandy Stenzel, Doodle’s mother, was doing laundry when she noticed her usual three-legged, freckled shadow had vanished. She first realized Doodle was missing when she didn’t see her around, which is unusual.

In addition, the place was far too quiet. You’re familiar with the sound of silence that gives off the impression that your dog is up to zero good. 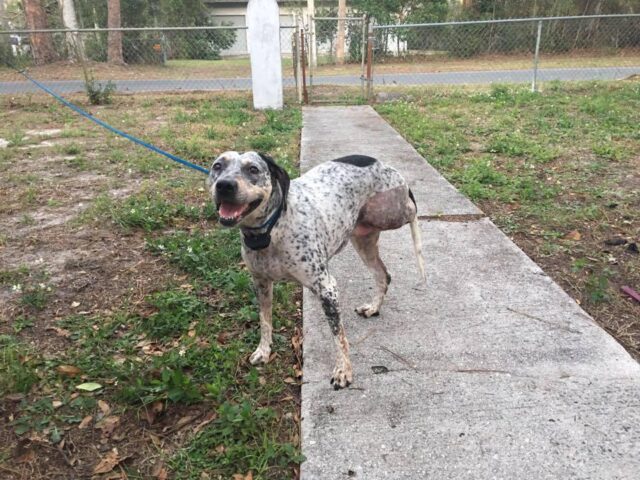 She looked everywhere and didn’t find Doodle. Brandy even went outside to see whether her cunning puppy had gotten past the door. Then she heard a familiar sound, a crunching sound, but she wasn’t sure where it came from at first.

Brandi checked the dog food container because Doodle wasn’t at her food bowl. Guess who she discovered inside, enjoying a regular food binge? 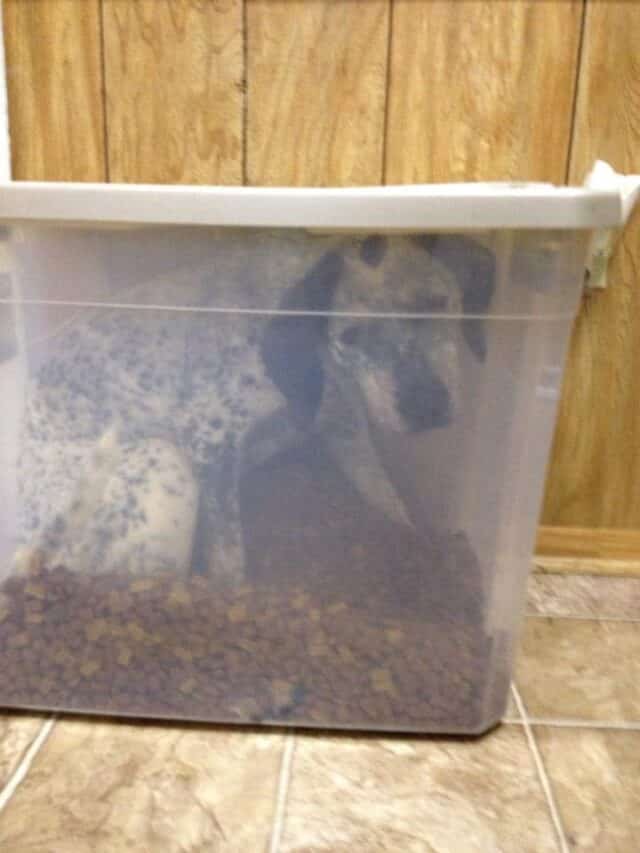 Yes, as she sneaked inside the container, there was Doodle, the silly puppy, nibbling away. According to Brandy, Doodle could have gotten out just as soon as she got in. Doodle ate a few more nibbles before going into her sorry dog habit. 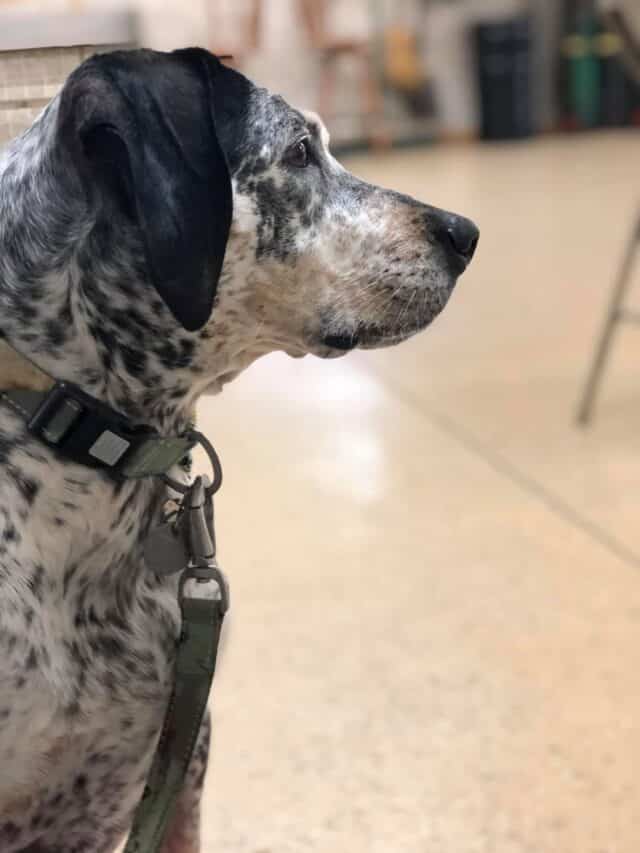 Doodle, according to Brandy, knew she was being followed, and when she does, she pulls her ears back, making her look like Dobby, the house-elf from “Harry Potter.” Doodle’s food is now kept in a new container with a cover that locks, but she still tries to get in.

All photos courtesy of Brandy Stenzel/Facebook