Home Dog Stories Loyal Golden Retriever Lays On His Human’s Chest Because He Is Concerned... 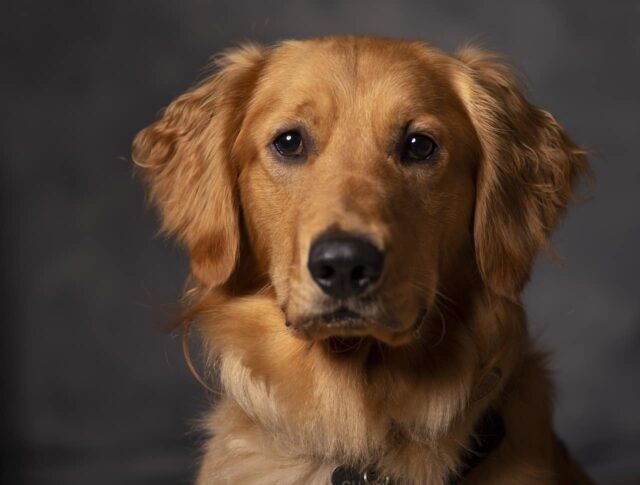 There is no doubt that our doggos are pretty intelligent. We can teach them many things, from parlor tricks to important jobs that save many lives. But if you ask us, the thing that really showcases their intelligence is the fact that they know when something is wrong, especially with their own humans.

If we are sad, they are also sad. If we are hurt, they try to get help. It’s just amazing how they figure out these things on their own. Whatever the science is behind this behavior, what’s important is that it shows their undying loyalty to their dog parents, and in the viral video below, we can clearly see this. 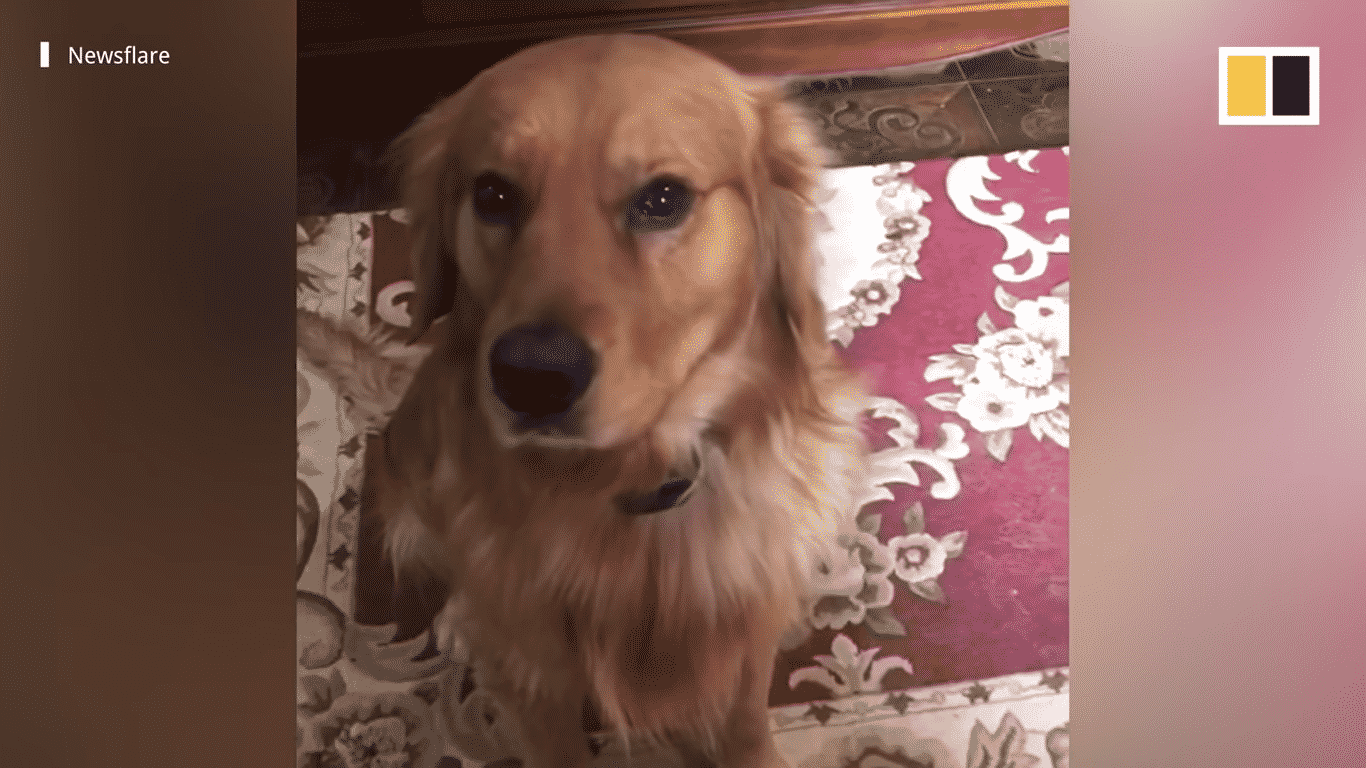 The star pup in the clip below is Mao Mao, the Golden Retriever. The two-year-old pooch belongs to Shao, a dog parent from Henan, China. Recently, Shao had been suffering from heart problems and high blood pressure. So his doctor advised him to use a special device to help him sleep.

The contraption looks morbid, to say the least, but it’s just there to help Shao improve his health while he sleeps. Perhaps because of how it looks like, Shao’s pooch, Mao Mao thought that there was something wrong with his human. So, every time Shao uses the device, the pooch lays his head on his dad’s chest. 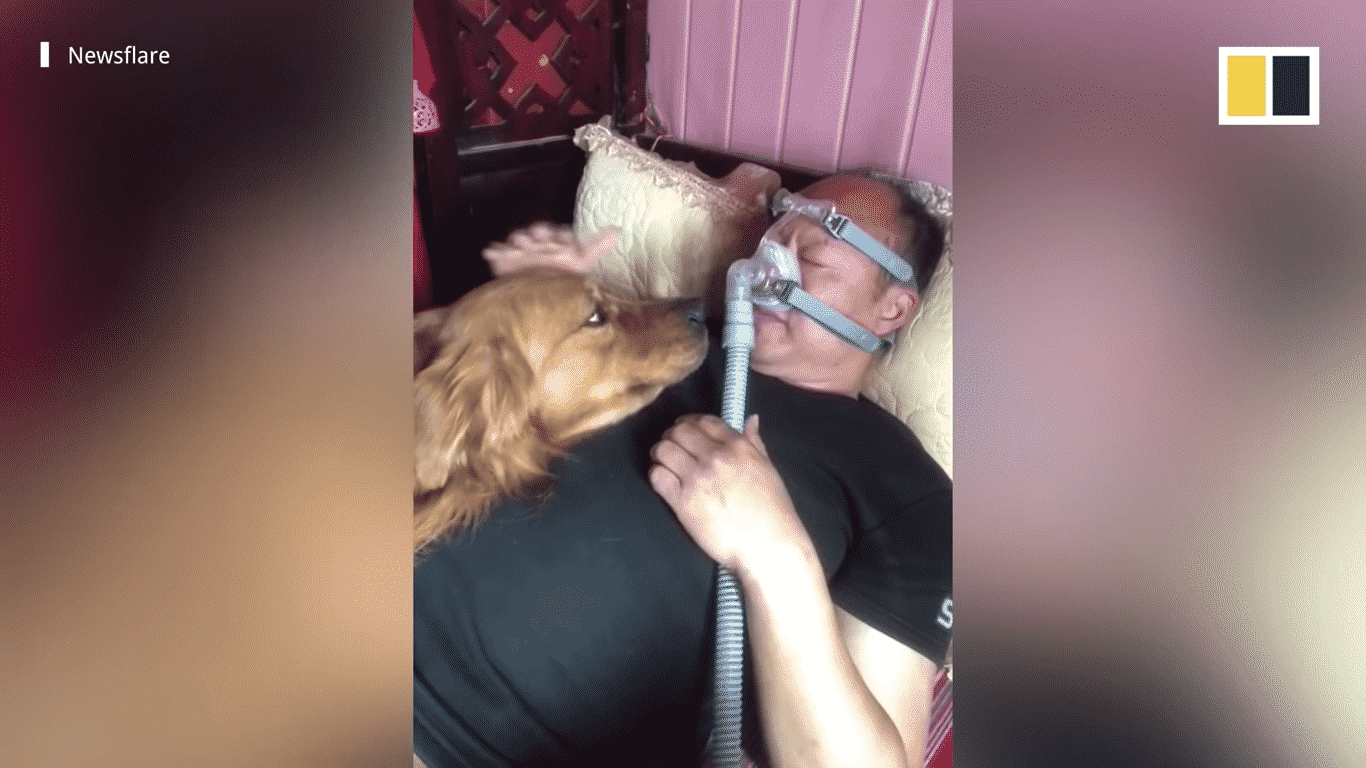 Every dog person in the world knows that this means the pup is worried for their human. Shao even tried to tell his pup that he’s okay and tried to get him off of him, but the pooch just won’t budge. It’s as if Mao Mao is saying that he doesn’t believe his dad, so he will stay right beside him.

Shao posted the video online and thousands of people loved Mao Mao’s display of loyalty and concern. Not only does this simple gesture showcase the doggo’s intelligence, but it also proved to everyone that our pups really love us. We hope that Shao recovers so that he could spend more time playing with his trusty pupper.