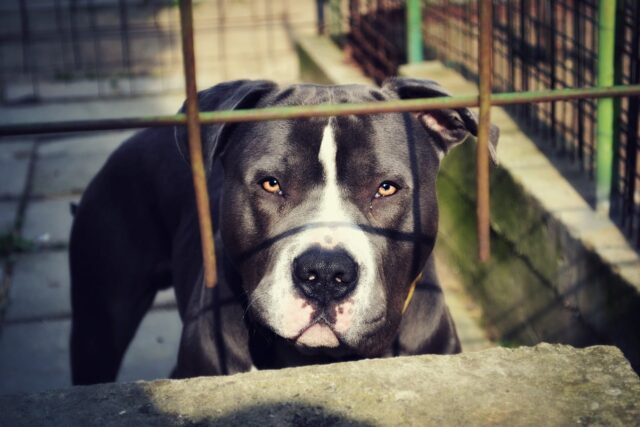 As there are no willing takers of some pooches in a shelter, they are put down to accommodate others with higher chances of adoption. And sadly, most of these poor puppies are pit bulls. And the reason is that people are scared of the breed.

However, this man shows he is even ready to cross thousands of miles to rescue one. 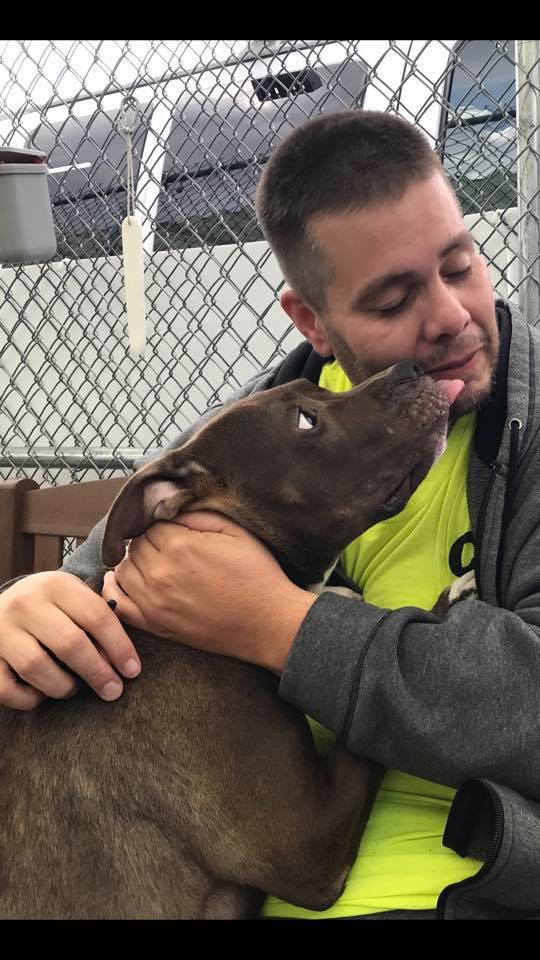 He is Mario, a deliveryman who had recently received quite an attention on Facebook after his story got posted on the platform.

He was on his duty that time on a road in California when he received a message from his wife about this pit bull that was about to be euthanized in New York. When he clicked the link, what he saw was a doggie that looked quite similar to his late buddy.

He thought he might not have been able to save his pup, but he would try to rescue others for him. With this, he called the animal care center right away and said he was willing to take him.

However, the problem was that he’s 2800 miles away from the shelter. But determined as Mario was, he called his boss and asked permission for a route to NYC, and luckily, he said okay.

As Mario was on his way for the travel, he prayed he could be on time to get to rescue the puppy. He called the shelter again, gave his card, and said they could get any amount they want as long as they would wait for him.

With that statement, we doubt anyone would not believe his intention.

When Mario arrived, he immediately went to the dog’s kennel and assured him he was now safe. Their meeting was perfect! The dog had obviously taken an immediate liking to him, showering him with kisses all over.

Now, the pit bull has already settled down in his new home. And no question, he fits right into it!

Mario hopes that with this, he can get to eliminate others’ fears about the breed as there is really no reason to be afraid of them!