Home Bark Hope Man Pulls Out A Senior Dog From The Shelter So He Can... 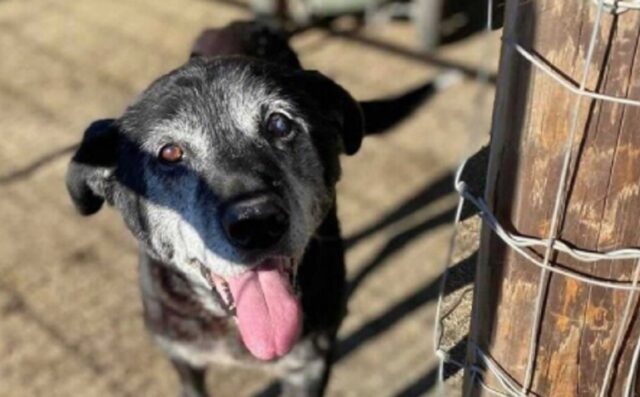 Zach Skow of Marley’s Mutts rescued Henry from a local shelter in Gardena, California. When he first saw him, he thought he only had a few days left. He was anemic, confused, had severe arthritis, and could barely walk.

When Zach asked about Henry, the shelter staffers told him he was an owner-surrender. He had cancer and that was probably the reason why they gave him up. And while many people suggested it’s best to just put the dog out of his misery, Zach believed otherwise. 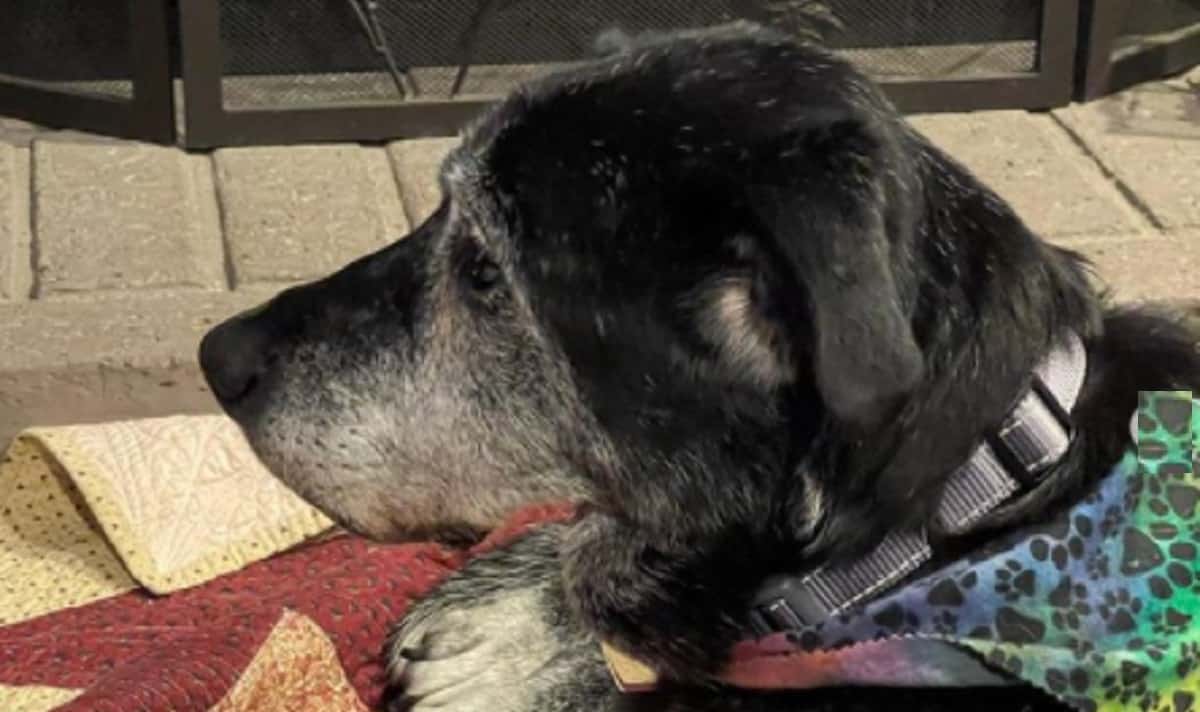 Without any hesitations, Zach pulled Henry out of the shelter and brought him home. He knew the poor dog was in so much pain. He trembled and couldn’t even get up on his own. He slept all day long.

The following morning, when Henry woke up, Zach noticed there was something different with the dog. He was peppy and a little bit more energetic. He had high spirits and got so much better by the hour. 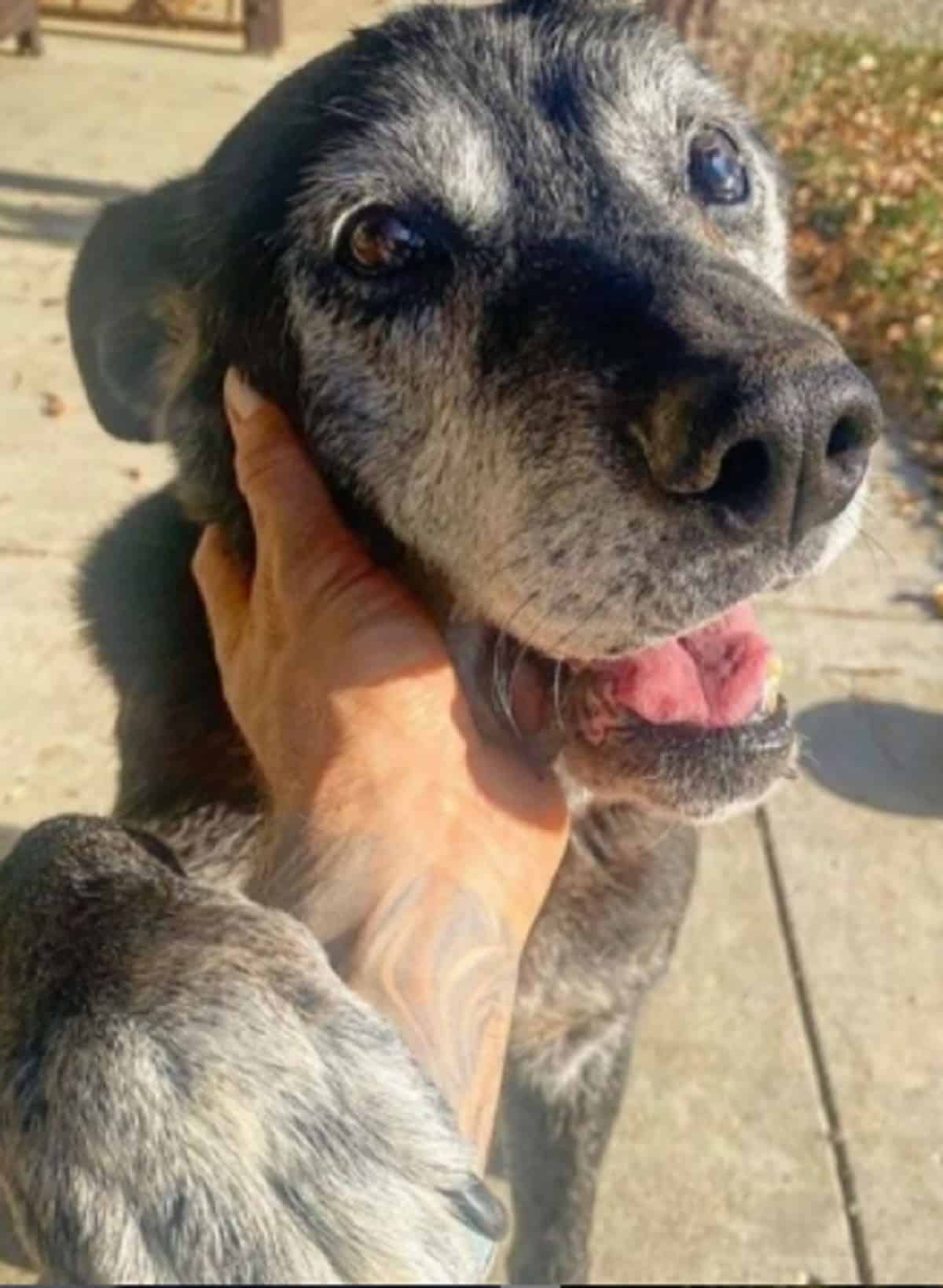 Soon, Henry was healthy enough to undergo surgery. The vets removed testicular cancer and he made it out of the surgery room just fine. He was so excited to leave the hospital and see his foster dad once again.

Henry demonstrated lots of great improvements as the days passed. He started climbing up the stairs and pretty soon, he was playing and running in the yard. He acted like he was a young puppy and not a senior dog. 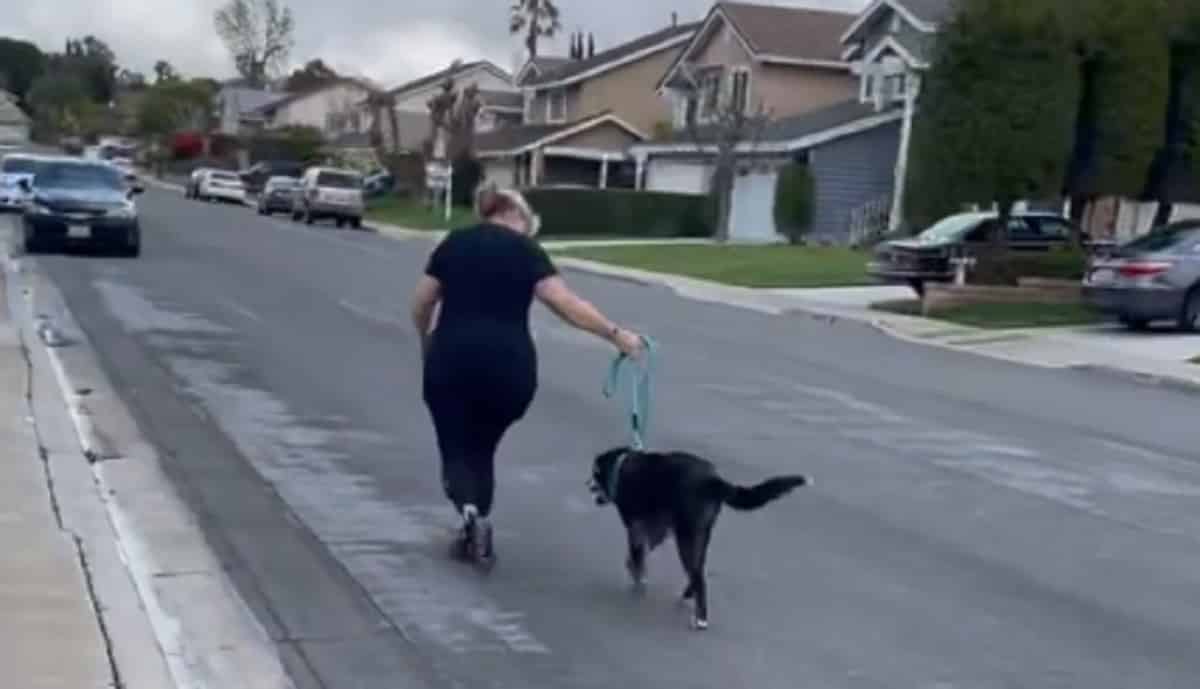 Before long, people heard about this resilient senior dog. They wanted him to have a forever loving home and be part of his wonderful journey. They adored how he tackled life.

Marley’s Mutts received a ton of adoption applications. While most of them seemed great, the rescue group made sure to give Henry nothing but the best. They screened every applicant and soon found his perfect match.