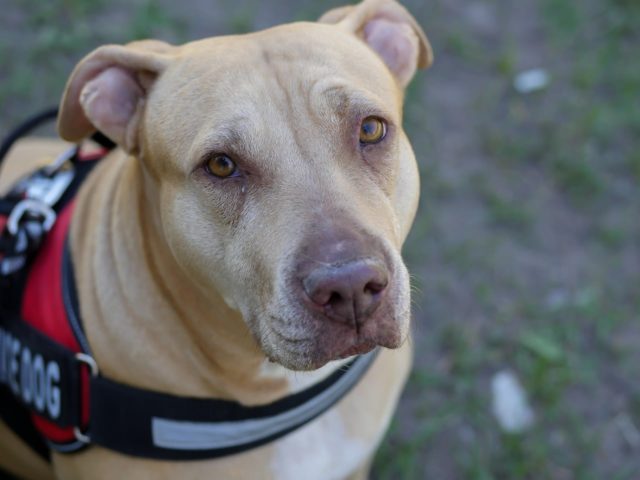 Dogs are not the biggest fans of cats. In fact, it can even be said that most dogs hate the guts of their feline counterpart. It does not mean they would wish their kitty brethren harm, though.

Yes, they might not be friendly to cats, but dogs will go out of their way to help cats should their help be needed in any way. Dogs are selfless like that. That’s why we love them in the first place.

Our featured video is about dogs who work as detectives. Their job requires them to find lost kitties, among other pets. Know their story below.

Kat Albrecht is the founder of Missing Pet Partnership, operating in the Seattle area. This organization tracks the whereabouts of missing pets so that they could be returned to their worried owners. It’s noble advocacy that Kat is able to accomplish with the help of a pack of canine detectives.

Kat previously worked as a police officer and K-9 handler. When she retired from public service, she decided to put her canine expertise to good use. She trained dogs to locate missing pets, including but not limited to cats.

Missing Pet Partnership began operating in 2011. Thus far, the organization has handled 600 cases, with a 69% success rate. That is thanks to a rather dependable device: dogs’ noses.

Yes, Kat’s detective agency does not employ high tech gadgetry or cutting edge technology to conduct their investigations. They only have doggos at their disposal. And these doggos are more than enough.

For a while, Kat’s work with her dogs was not taken seriously. People somehow equate their detective work as something akin to the bogus work of Ace Ventura. But after successfully handling cases, the organization’s reputation improved, and more pet owners trusted their skills and expertise.

Thanks to Animal Planet