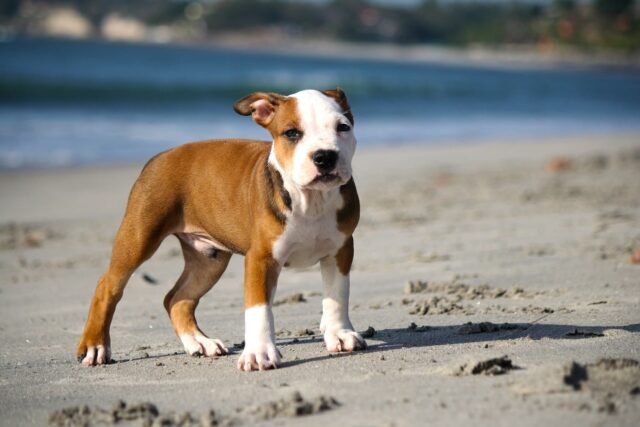 It’s not unusual to see dogs singing along to their favorite tunes. No matter what genre the song belongs to, our canine pals happily hum to it like it’s the only best song in the world.

Thus, one adorable canine gaily sings along to its fur parents singing “Happy Birthday.” And, it looks like nothing can make the dog stop humming along to its favorite song of all time.

In this entertaining footage, a black-furred dog named Turbo sits alongside its fur dads in their dining area. With the way the trio arranged themselves in the room, it seems they’re prepping for a performance. 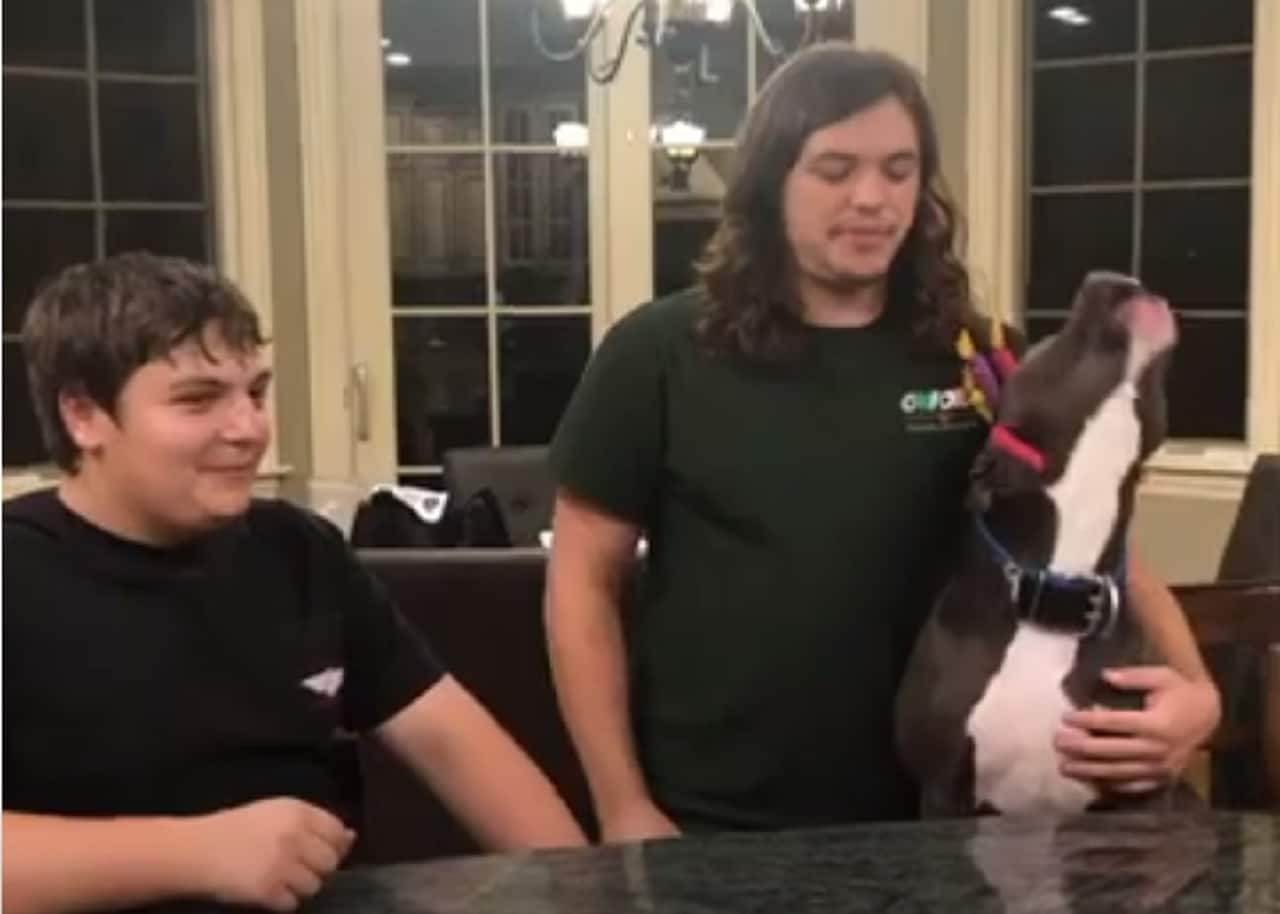 Soon enough, Turbo starts howling along with its fur dads who’re singing the famous “Happy Birthday” song. Even if the dog doesn’t know its lyrics, Turbo continues to howl along to it.

Seeing the dog’s reaction, Turbo’s fur dads can’t help but smile as they continue singing. Even if the funny canine needs to take a break, Turbo merely pauses for a few seconds before he catches up with their performance.

I love this song so much!

It turns out; the “Happy Birthday” song is Turbo’s favorite tune. Thus, the adorable canine hums along eagerly as soon as he heard his dads singing the first few lyrics of the song. 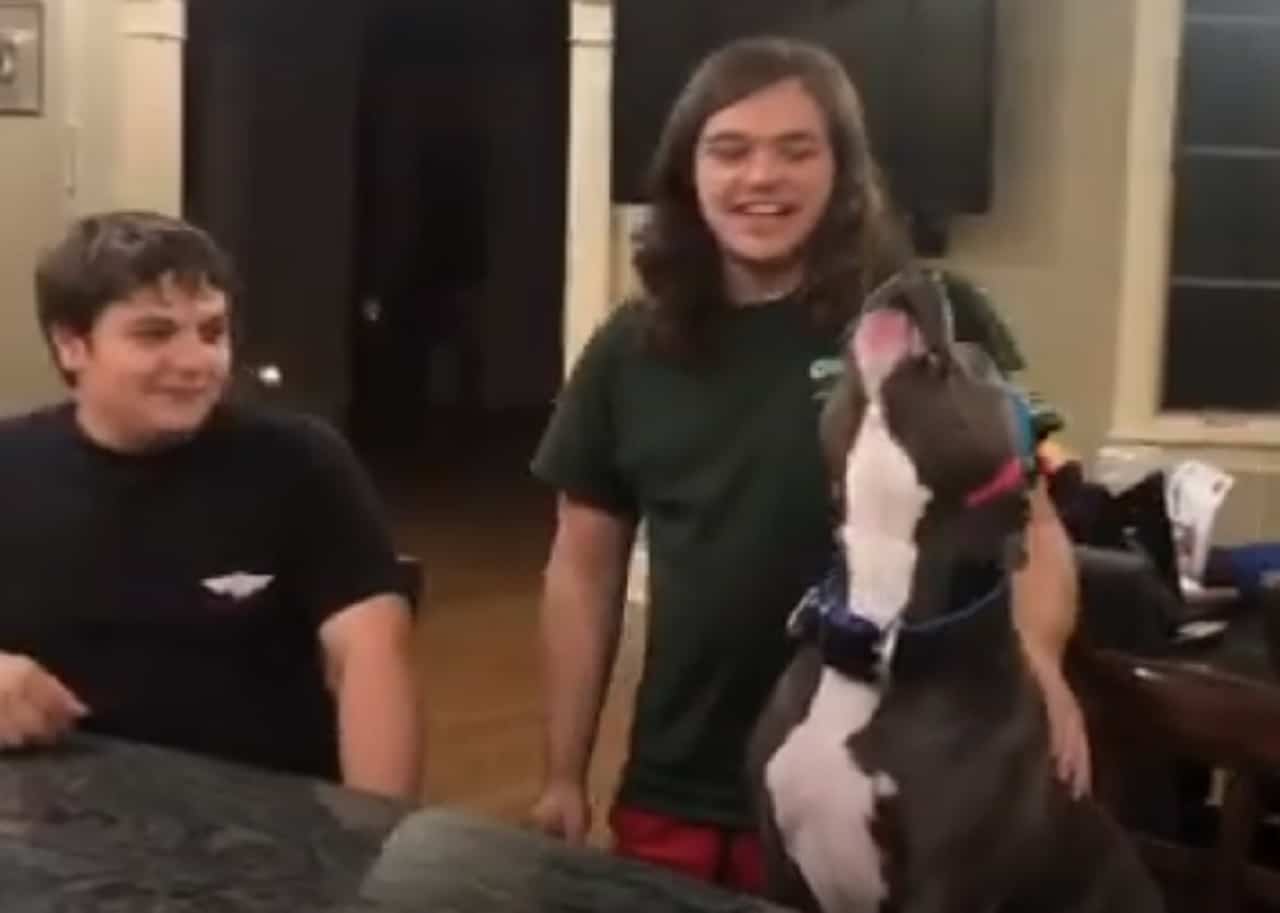 On and on, Turbo yowls with his two dads, who can’t help but snicker silently at the canine’s actions. At some point, the camera moves closer to Turbo to gain a better view of his performance.

As the video continued rolling, Turbo carries on with his heartfelt rendition of the classic song. The dog even wears a cute hat to make his performance livelier. But, as the music reaches its end, do you think Turbo stopped “singing” as well? Find out by pressing the play button in the footage below.