Ever since he was a kid, Manuel Vejar adored Siberian Huskies. He loved the way they looked and vowed to himself that he would soon own one. And he did.

Manuel grew to become a Navy recruiter and even served on the USS George H.W. Bush. But before he did his tour, he fulfilled his promise to himself. He finally got a Husky, which he named Champ. But his duty came calling, so he left the dog to his parents while he was on service. 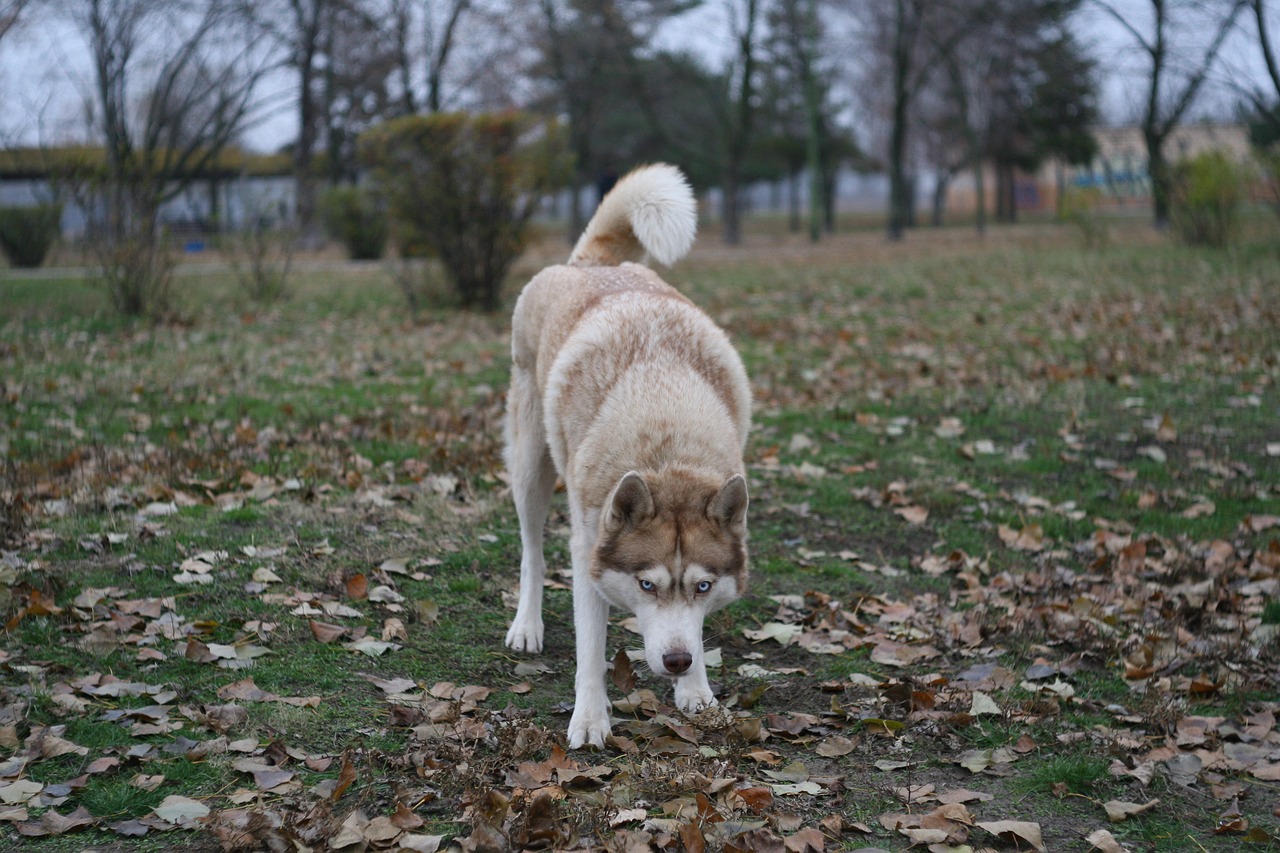 When Manuel returned, he spent most of his waking hours playing with Champ and giving him love and attention. He missed his dog so much, and they had a great time together. Sadly though, after six months from his return, Champ ran away while they were playing.

The frisky Husky always loved a good run, and most of the time, he would return to Manuel when he got too far away. But this time, it seemed that Champ was taking a long time to come back. Manuel ran after him, but the dog was just too fast. And soon, he was out of sight, and Manuel never saw him again.

Manuel, helped by his family and friends, tried everything to look for Champ. They visited all his favorite spots and reported him missing to his microchip registry. They also went online and made several posts about the missing dog.

At first, they received tips and reports of sightings. But as the days passed, fewer messages were coming in. Although Manuel had this compelling feeling that his beloved pup was gone forever, he never really lost all hope.

Seven years after he lost his dog, an animal control officer came knocking at Manuel’s door. Apparently, a farmer living 13 miles away found Champ wandering on his property. For a month, he took care of the friendly pooch and even brought him to a vet when he noticed that the dog was limping.

There they found Champ’s microchip, which led them to Manuel. And soon, the two were reunited. Champ immediately recognized his owner and furiously wagged his tail. Manuel was also thrilled and hugged his wayward pet tightly.

The two may have been separated for years, but their love for each other never waned.