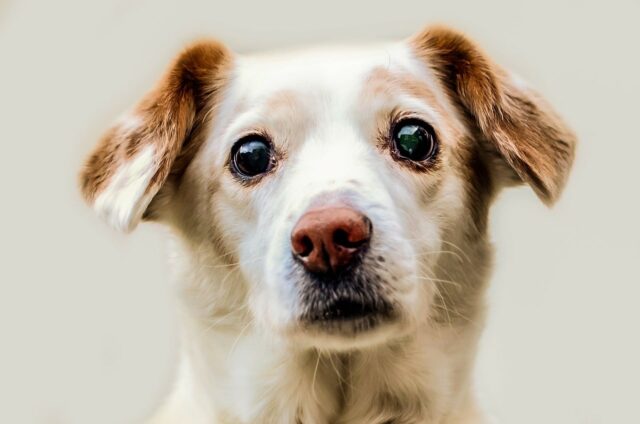 Vloggers are all about boosting their engagements and producing quality content. They have one of the most powerful platforms out there, and it’s crucial that they use it wisely.

Among those who have been doing a swell job at making the most out of his platform is Jose Hallorina, a vlogger from the Philippines. He conducts social experiments in areas where people from the marginalized sector live. The reason behind this being, he wants his audience to know more about the life stories of those who are less fortunate.

The home is where the dogs are

One of the stories Hallorina featured is that of Thomas, a homeless man who owns seven dogs. He earns money by collecting garbage and fixing broken umbrellas. He’s always out in the streets, pushing his cart, and letting his dogs walk alongside him.

He uses whatever he earns to buy food for his fur babies. Whenever he has extra money, he takes them to the vet to have them checked or vaccinated. Thomas’s story has touched the hearts of many, and he’s already been featured in countless TV shows. He’s unaware of how popular he is because he only concerns himself with the well-being of his family and his dogs.

Hallorina’s fans were thrilled when he shared Thomas’s story. The video revolved around him asking the proud dad if he was willing to sell one of the dogs. Thomas turned down Hallorina’s offer in a heartbeat and told him that the dogs are not for sale.

When Hallorina asked why, he simply stated that he loves every single one of his pups so much. They’ve been with him since he was young, and he’s willing to risk his life to protect them. He even scribbled “God = dog” on his cart to show how important his beloved pooches are to him. More about Thomas’s story in the video below: