Home Dog Videos Teen Who Copes With Tourette With His Adorable Shelter Dog Is Now... 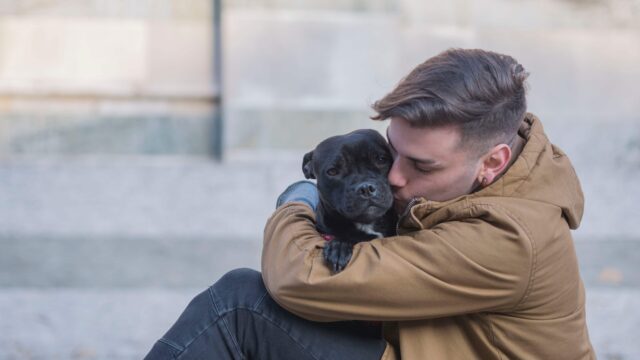 When Shane Koch was eight years old, he was diagnosed with a nervous system disorder called Tourette Syndrome. The condition caused tics that were difficult to control, eventually making him the center of bullying throughout most of his life.

Shane’s mom tried several traditional treatments for her son’s disorder, but nothing really made his symptoms go away after many attempts. That was when Shane decided to go a different route: adopting a pup. He believed that dogs, even if they weren’t certified service dogs, could still help him manage his tics one way or another.

But instead of purchasing a dog from a breeder, the 16-year-old wanted to adopt one from a shelter. So late last year, Shane visited a local shelter in Royal Palm Beach, Florida, to look for his perfect match. There, he met the sweet and friendly pup named Callum. 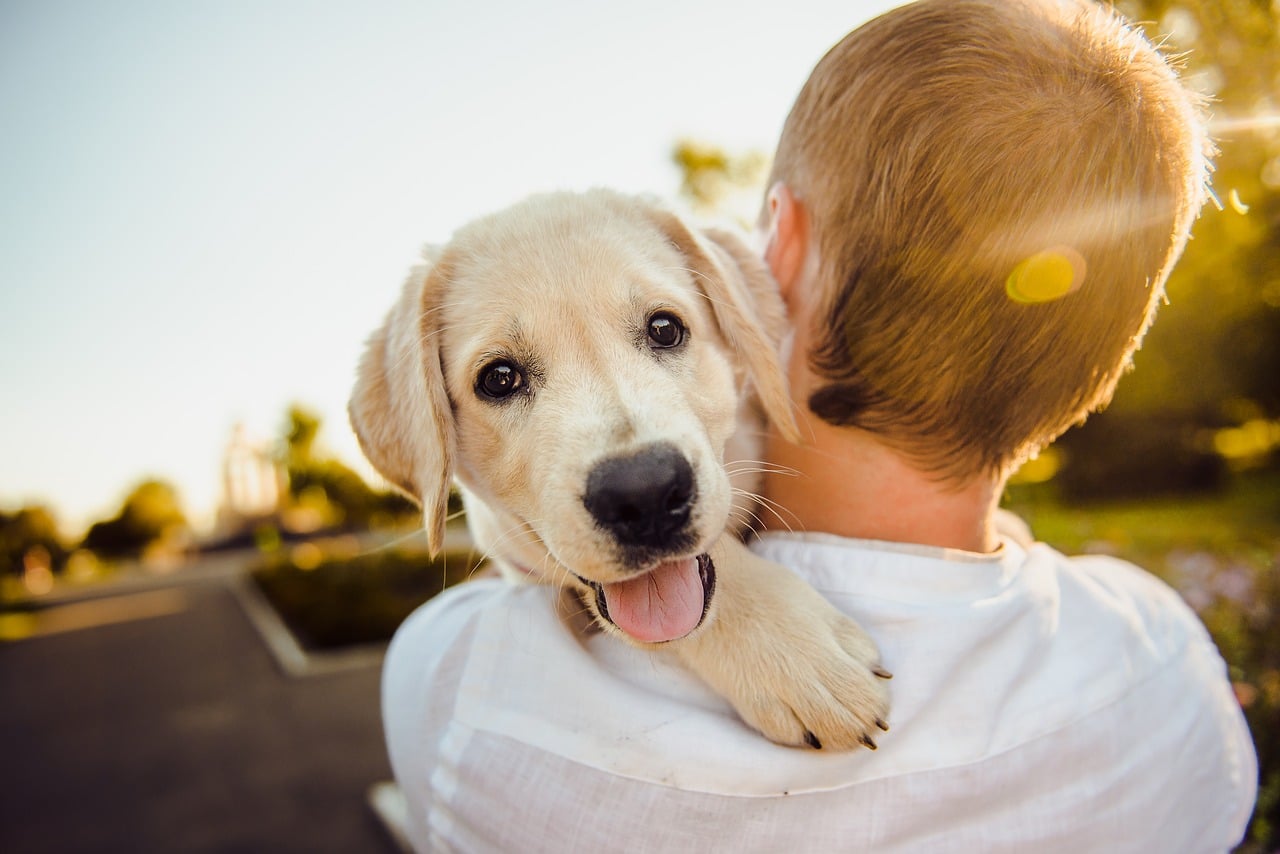 Callum was everything Shane never knew he needed in a dog. Within a few days of getting to know each other, the two were already bonding like best friends. They would spend almost every day hanging out in the yard or strolling around their neighborhood.

It was quite safe to say that Callum made Shane’s life a little bit better. Thanks to the pup’s constant support, Shane’s tics became less frequent, and every time he would get one, Callum would immediately alert him. It was as if the pooch knew exactly how to help his fur dad manage his Tourette.

Realizing the dog’s positive effects on his life, Shane decided to turn to TikTok to share how the adorable pooch helped him cope with his condition. He hoped that through the platform, he could inspire other kids with Tourette and help them gain more confidence.

Since Shane and Callum joined the video-sharing app, they had already gained almost two million followers and 8.7 million likes! Watch one of their adorable bonding moments here.

Courtesy of Callum The Ridgy