Mickey’s amazing transformation from being a lifeless dog to an exuberant pooch is a testament of what a genuine and caring environment can do.

In his previous home in Dutch Caribbean island of Curacao, Mickey was uncared for. He was left starving and dying to death by his heartless owners. Upon knowledge of Mickey’s situation, a concerned neighbor made a call to Feed Friends Foundation to rescue the poor pooch.

According to the unnamed neighbor, Mickey’s owners will soon dump him because of his condition. The dog was so sick and thin not because he wanted to be like that, but because of the negligence of his owners. Aside from being so weak, Mickey also suffered from severe skin disease.

Quick on their feet, the rescue team went to the place. There they saw Mickey chained outside a car bumper with no food or water near him. The dog was chewing a coconut, the only food at his disposal.
With Mickey saw the rescuers, he displayed fear and tried to hide. But as soon as he realized that the rescuers were there to help him, he began wagging his tail, signaling the rescuers his approval. The rescuers, later on, took Mickey to the veterinarian to check him up. 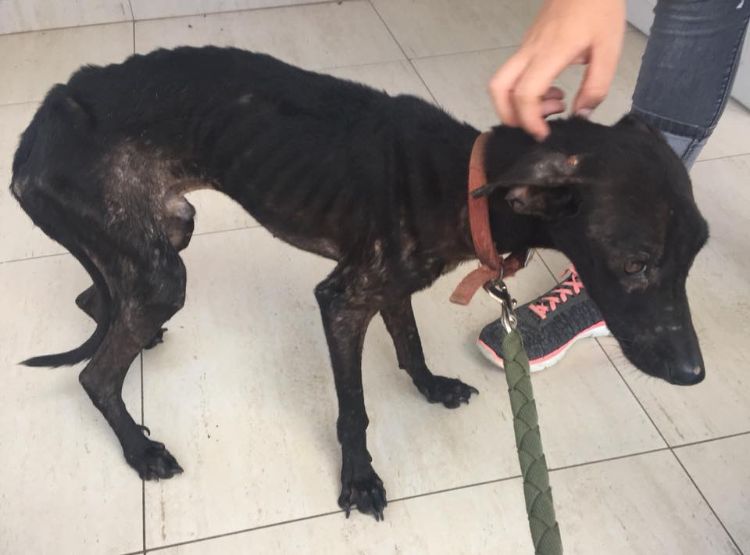 The veterinarian’s finding was that Mickey has no major health problems except for his apparent malnutrition due to starvation and his skin disease. The veterinarian suggested that Mickey is given time, medical treatments, and a loving environment to recuperate from his condition. 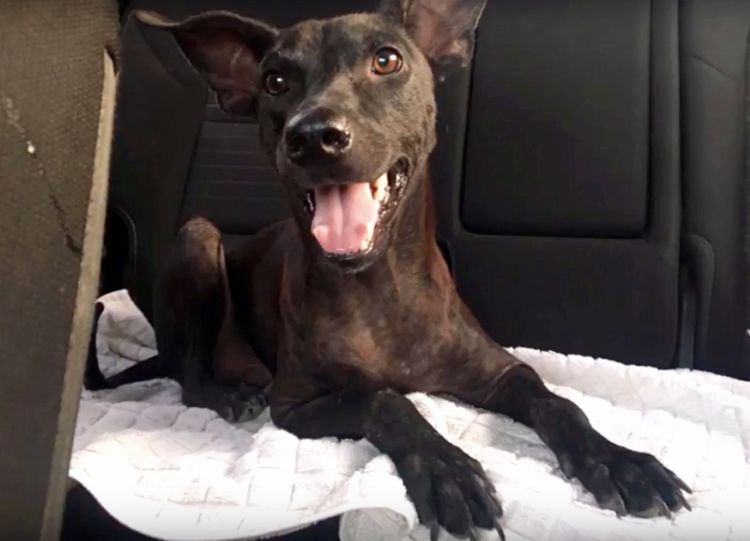 After their visit to the veterinary, the six-month-old pooch was brought to a foster home, who took good care of him and showed how a dog should be dealt with.

Several months later, Mickey showed improvement in his health and demeanor, proving that if a dog is given a second chance at life, surrounded by a loving and caring environment, then he will just live happily as he should be.

Watch the amazing transformation of Mickey in this clip.

This story appeared first on pawpulous.com.