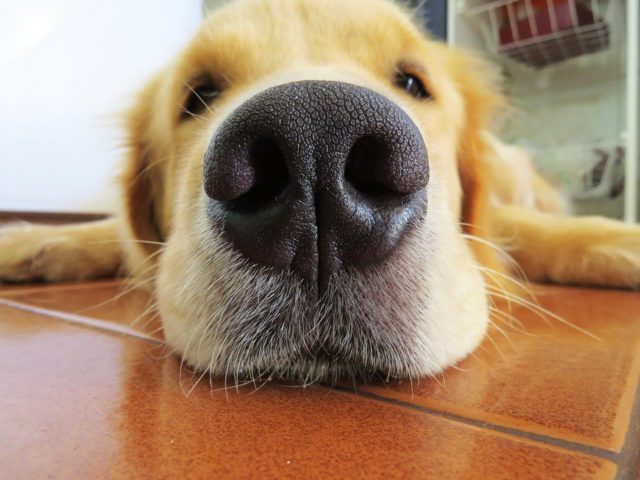 Lazy is an aptly named ten-year-old guard dog living in Argentina. Lazy’s owner, Lucho Bugallo, said his dog’s favorite pastime is laying around and doing nothing.

The sleepy-eyed Golden retriever loves to lounge around while Lucho does all the work. Lucho, being a loving and courteous owner, carefully works around his dog so she can rest. Lucho, who is the Deputy of the Province of Buenos Aires, shared that at nap time, it’s all about the sleeping. 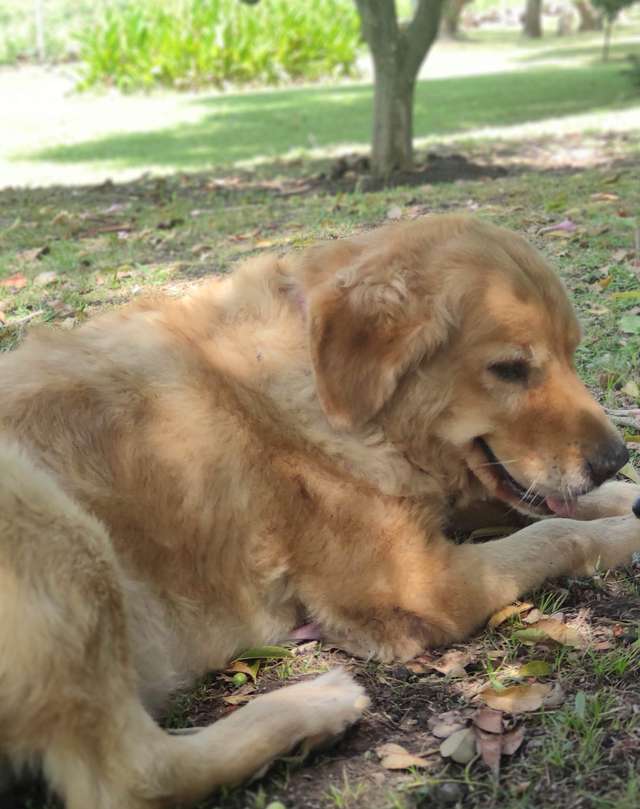 Surprisingly, Lazy loves running around her local park. But at home, Lazy’s approach to living is far more subdued. Lucho says his family has nicknamed the Golden retriever “Carpet.” Lucho said this is because Lazy prefers to spend her day lying on the floor.

In a hilarious tweet Lucho posted, Lazy can be seen lying around, while Lucho tends to the chores. In the video, Lucho is seen sweeping outside. Lazy is lying close to him, barely able to keep her eyes open. Lucho even lifts her relaxed legs in order to sweep underneath her. Lazy doesn’t move a muscle. Check out the hilarious video of Lazy below:

Lucho said he doesn’t mind that his Golden retriever is inactive. Lucho is always very accommodating toward his dog. Lucho just works around Lazy and enjoys having her nearby. Lucho commented that Lazy could spend all day lying down. Mr. Bugalio just wants to keep his pets happy. Lazy may live up to her name, but the Golden retriever’s smile at the end of the day is worth any inconvenience she may cause.