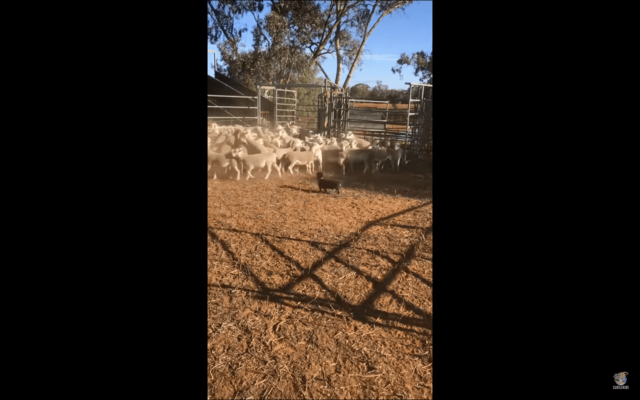 The ‘small but terrible’ phrase has never been this literal.

In Girilambone, New South Wales, a brave Mini Dachshund has clearly shown that he can command hundreds of sheep under his fingertips, err, paws, even with his mini size. This mini dog’s name is Frankie, and his fantastic ability to herd sheep was filmed by Charlie Rowlands, which was eventually uploaded on social media. 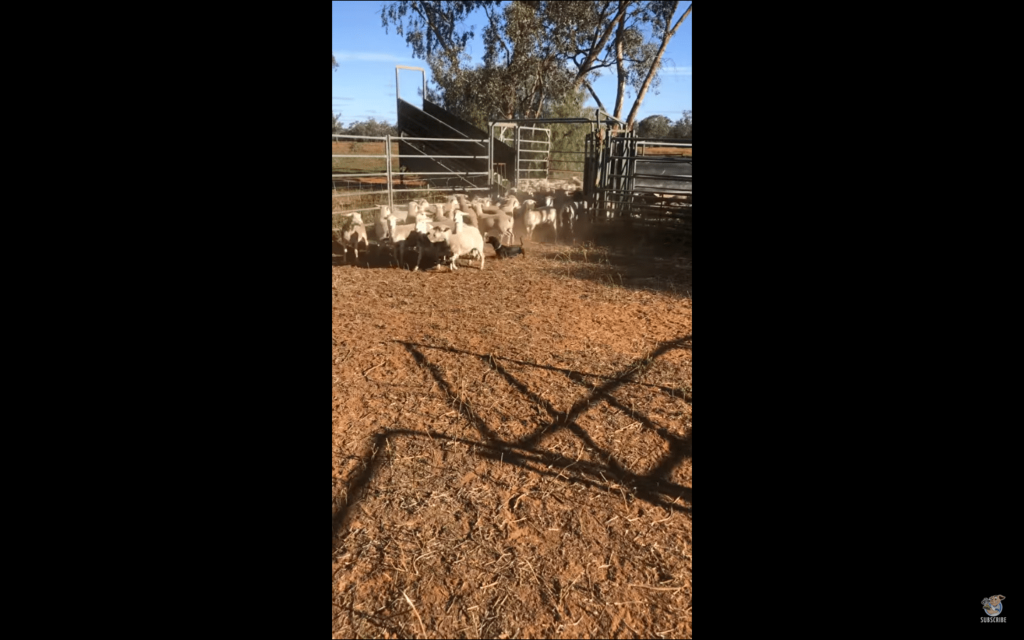 In the video, the 5.6″ tall Dachshund can be seen running to and from the farm. Frankie was energized to herd the sheep and prevent them from wandering around.

Frankie can be seen doing his best to handle all the sheep ‘under his supervision.’ Even with their number and size over Frankie, the sheep amazingly follows his commands.

Some ‘unruly’ sheep tried to test the patience of the hot dog-shaped wonder and tried to get out of the herd and wander around. But the ‘newly-hired’ herder was not in the mood to fool around and immediately barked at these unruly sheep, which made them run back to their herd. 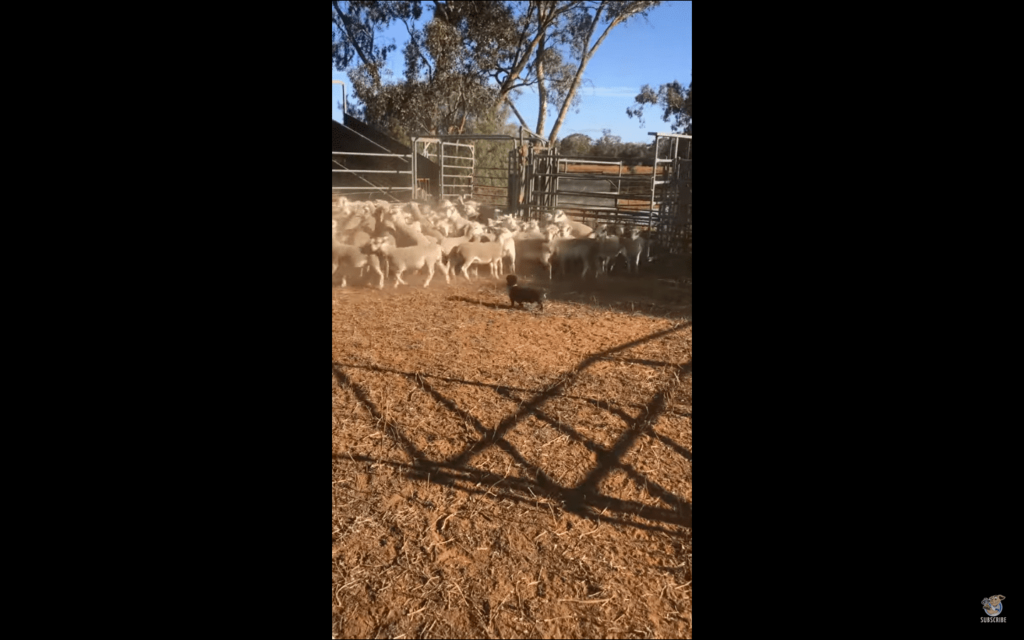 While Frankie is relatively new to this job, he isn’t new to the farm’s life; in fact, he always insists on getting involved with the various tasks there. Chasing pigs and herding sheep are things that the little dog loves doing on the farm.

It might look a bit unusual to see a dog herding a lot of sheep, but it is one of the most ordinary things that people see there in South Wales. Usually, the Australian Shepherds take the role of a sheepherder, but it seems that one little dog had signed up for a ‘less-than-a-minute’ contract to herd sheep. 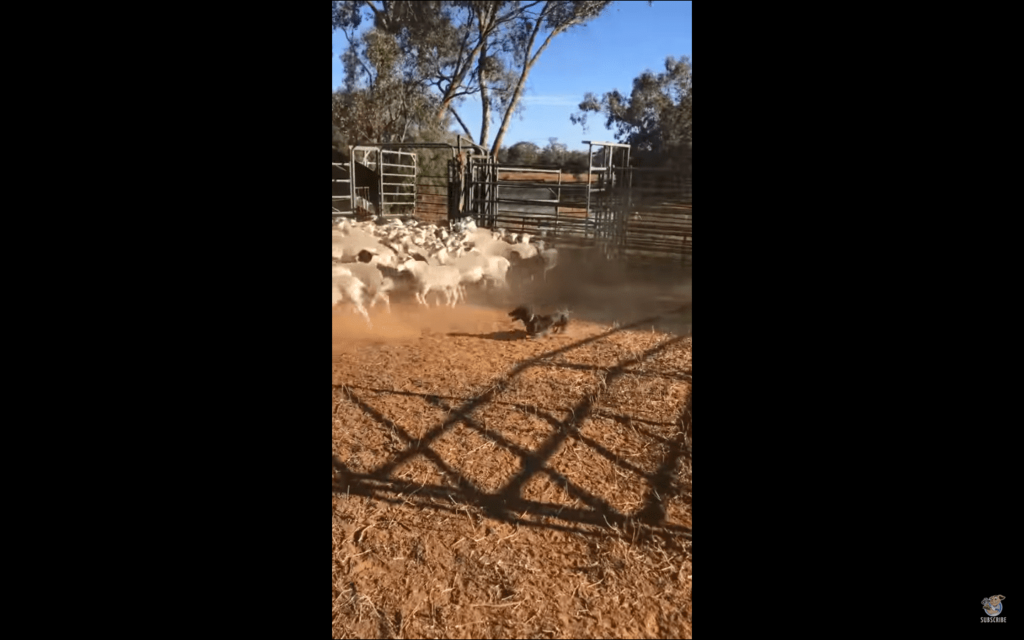 He may not be a perfect herder and wasn’t as smooth as seasoned dog herders, but still, Frankie did his best and got the job done!

The sheep were kept under strict discipline to ensure that no one would wander around and create instability in their paddocks. Frankie’s performance wasn’t bad for a first-timer, and it was a job well done!