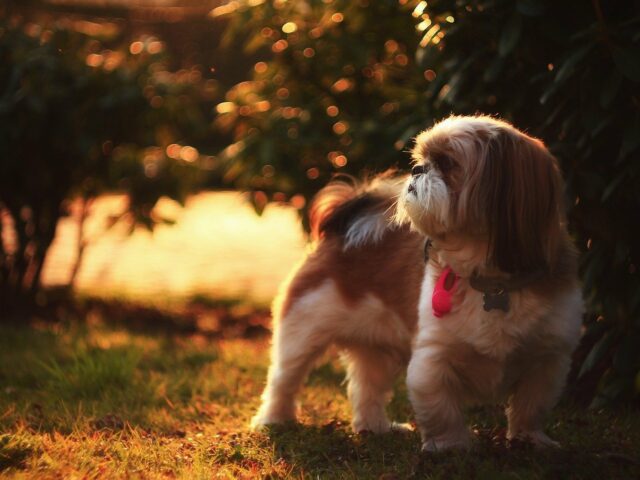 Anyone who’s ever had a pet dog will know how terrified most doggos are of the vet. Just mentioning the word “vet” is enough to make the most ferocious warrior canines, cower in fear, with their tails between their legs. But the Shih Tzu in the viral video below will surely beg to differ.

Dogs hate the vet’s clinic because they remember getting hurt by needles used on them. However, if the puppers can replace the bad memories with good ones, then they will probably change their attitude about going there. And we can safely presume that this is the case for this smiling Shih Tzu named Luffy. 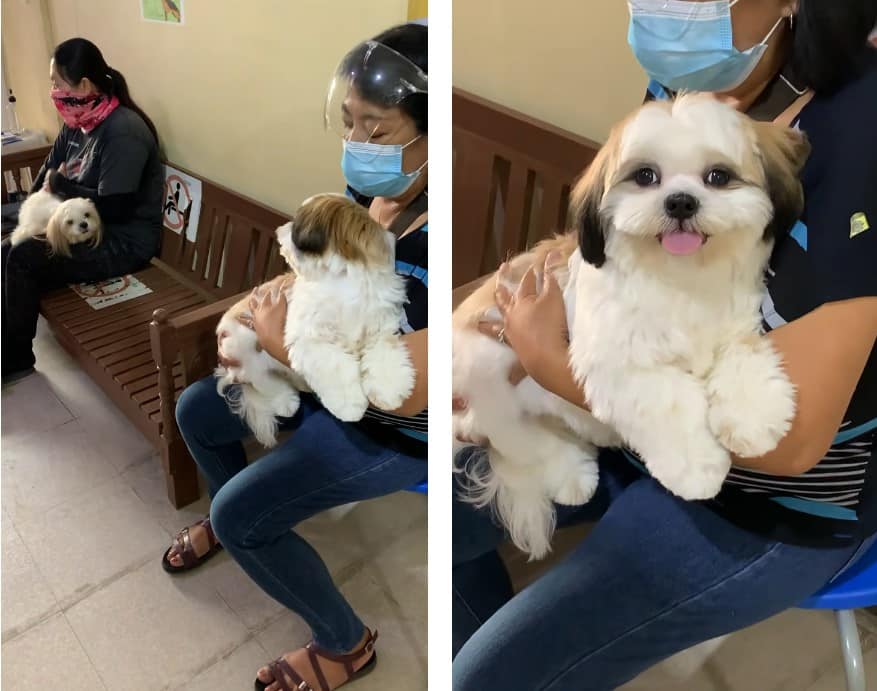 We don’t have much information about this handsome boy, but he probably hated going to the vet’s clinic too. However, when Luffy’s mom and grandma brought him to a clinic in Imus City, Philippines, he saw someone that convinced him that going there wasn’t so bad.

Luffy was with his grandma as they waited for the vet to call them, and while they waited, a female Shih Tzu was next to them. Luffy couldn’t help but stare at the cute pooch beside him, and his mom noticed this. So she whipped out her phone to record Luffy who seemed to be in love with the other Shih Tzu. Check out the clip below.

Just the thought that Luffy was smitten by the cute pupper at the vet’s clinic, was enough to get netizens around the globe talking. But the lovestruck pooch looked at his mom and gave her one of the cutest doggie smiles you’ll ever see. Luffy even stuck out his tongue which just added more to the cuteness level of the video.

The female Shih Tzu’s mom also noticed Luffy staring at her pooch and it made her smile. She probably found Luffy to be good-looking as well. We’re pretty sure this wasn’t their last meeting and we’re just hoping that these two furry cuties had become a couple.