Home Dog Videos Starving Dog That Was Tied To A Tree Gets Rescued And Is... 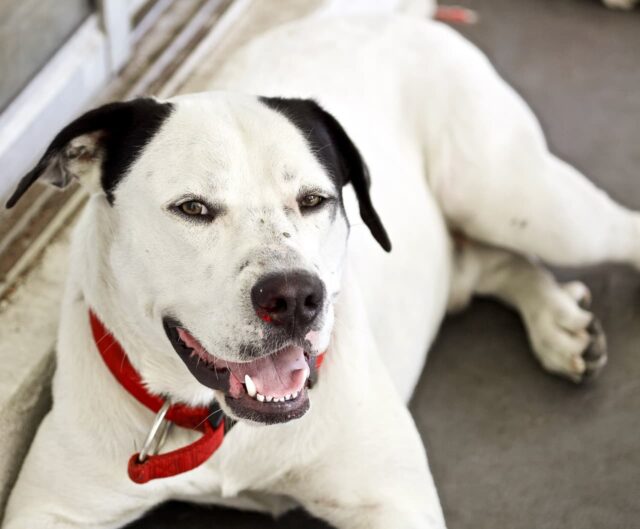 Caring for dogs isn’t all that hard. Dogs aren’t demanding animals and as dog owners, we just need to provide them with food, shelter, and give them love and attention. Of course, we also have to take them on regular visits to the vet to make sure they’re okay – but other than that, they’re easy to care for and they give so much love in return.

Many of these dogs end up getting emaciated and die. In Miami, a couple named Alex and Stephanie heard about a dog that was chained to a tree next to an abandoned house. When the couple investigated, that’s when they saw the dog who they named Ganesh. Ganesh was completely neglected. 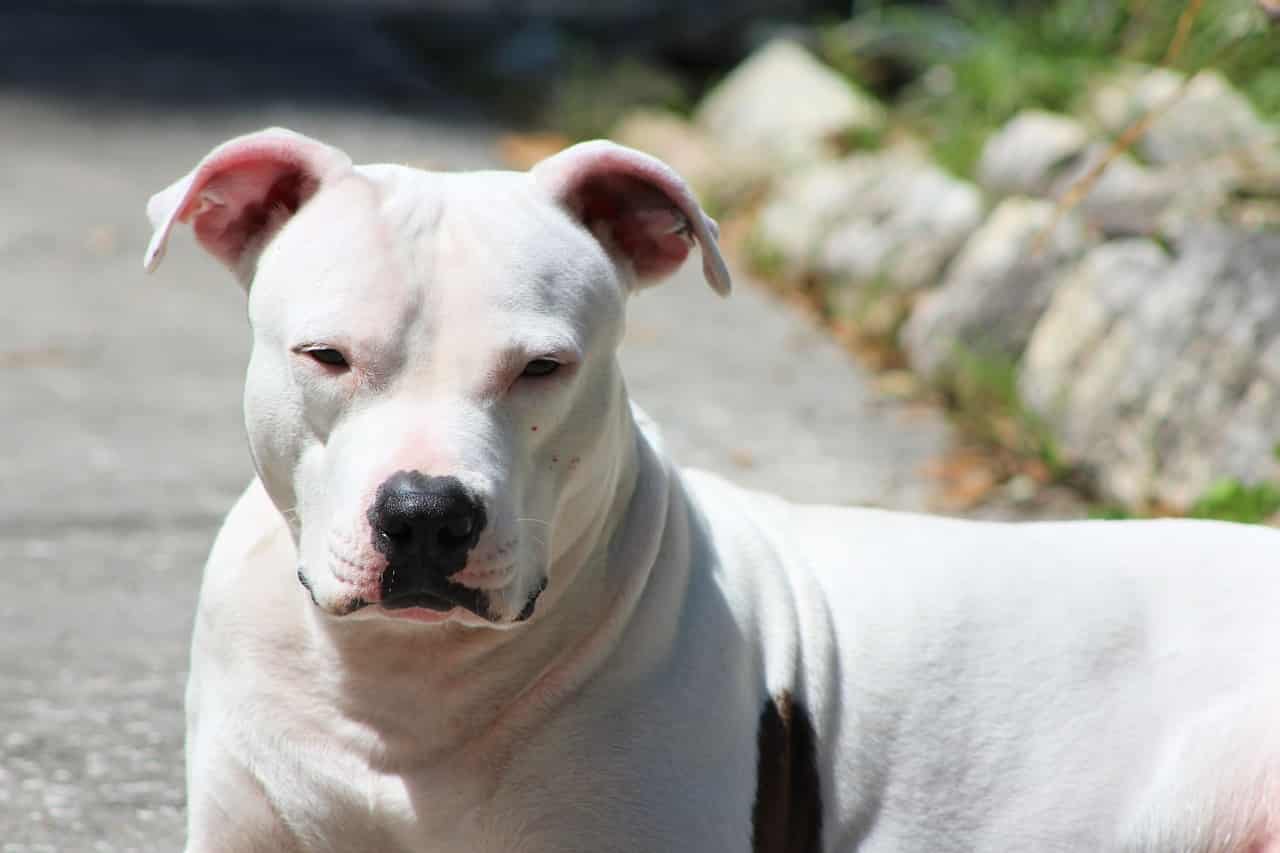 Aside from being emaciated, Ganesh was also very thin and was terrified of people. He was dirty and smelled bad. Alex and Stephanie ended up giving Ganesh food and water, which Ganesh wolfed down in seconds. When Ganesh realized that the couple wasn’t there to harm him, he started wagging his tail and barking happily.

Alex and Stephanie decided to put a leash on Ganesh and take him back home with them. After giving Ganesh a much-needed bath, he felt so much better and acted like a new dog. Ganesh was so happy to be allowed indoors and his tail was wagging nonstop. He would also give his rescuers puppy kisses to show how grateful he is.

Alex and Stephanie changed Ganesh’s life and also thought a lot of people a valuable lesson. If any of us wants to own dogs, we have to make sure that we can care for them and provide them with their needs. And, if we can no longer care for our dogs, it’s better to find new forever homes for them that can or simply surrender them in animal shelters.

All dogs deserve a good family. Thanks to Alex and Stepanie, Ganesh is now living the life that he deserves. Here’s a heartwarming video featuring Ganesh’s story and how a couple changed his life for the better.